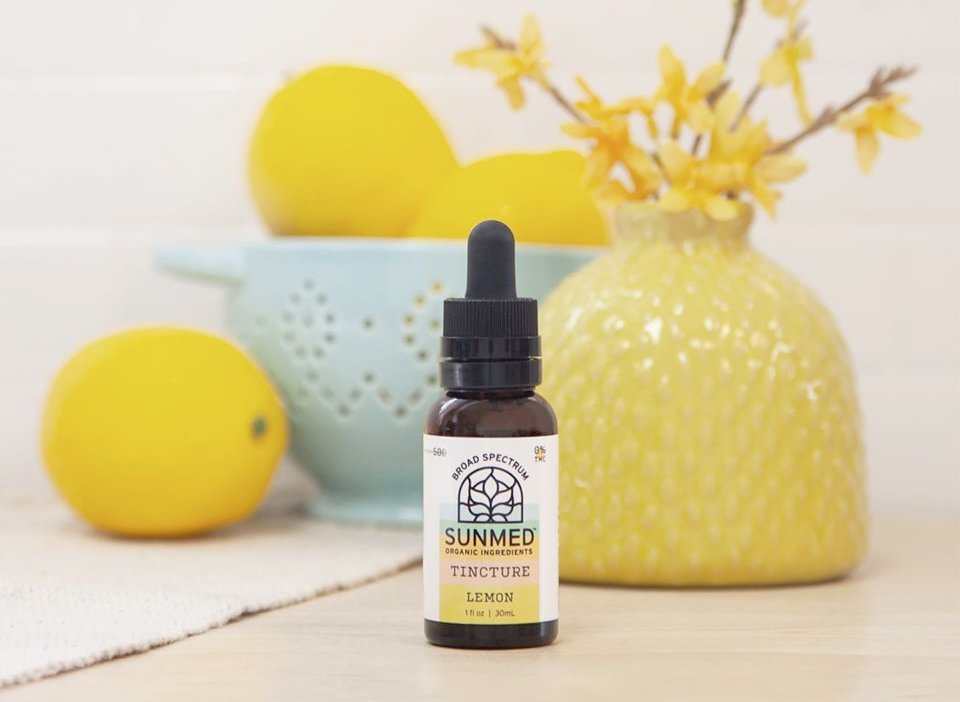 For years, Derek Smars had suffered from back pain caused by disc problems. Desperate for relief, he considered back surgery but then tried SunMed cannabidiol (CBD) tincture, also referred to as oil, available from the Your CBD Store franchise. ‚ÄúI was surprised by how well it really worked,‚ÄĚ he says. ‚ÄúAs we did more research, we wanted to open a store and get it out to other people.‚ÄĚ

Derek and his wife, Kinga, opened a Your CBD Store location in August at 4156 S. 108th St., in Greenfield. Your CBD Store is a franchise that formed in Florida a year ago and has locations throughout the United States. The location owned by the Smars is separate from Your CBD Stores in Menomonee Falls and other Wisconsin cities.

SunMed has its own farms in Denver where they grow hemp for their CBD products. Their extraction and processing take place in Florida. Derek notes that SunMed uses supercritical CO2, an extraction method that can pull not just CBD but also other minor yet beneficial cannabinoids from the hemp plant along with the terpenes, which are the oils that give cannabis its aromatic diversity.

SunMed products have a bar code scanner on the labels where, upon being scanned, will pull up the lab reports to show what‚Äôs in each product. Derek says that if they don‚Äôt have an answer to a customer‚Äôs question, they have access to a work chat group with other Your CBD Stores where they can get answers quickly. Store owners can ask questions directly to SunMed‚Äôs chemists.

There are both broad spectrum and full spectrum tinctures in SunMed‚Äôs line. The broad spectrum includes the whole plant cannabinoids and terpenes, with no tetrahydrocannabinol¬†(THC). The full spectrum is the whole plant and includes up to 0.3% THC. They come in several strengths of 250 to 3,000 milligrams and are available in several flavors such as orange, lemon, cinnamon or blueberry. There‚Äôs also a fast-acting, water-soluble tincture that can be added to beverages.

Your CBD Store Greenfield has a boutique ambiance, and customers can enjoy coffee or tea while discussing CBD. Kinga says they also help customers analyze labels on bottles from other products they‚Äôve tried. She often hears from people who bought CBD online or from an outlet that doesn‚Äôt specialize in CBD products, and who didn‚Äôt get what they paid for. She says their location on busy Highway 100 is convenient for many people, and she praised the City of Greenfield and other area businesses for being helpful and receptive.

Derek and Kinga notice that although cannabis is not new, CBD products are new territory and there is still skepticism. ‚ÄúThey think it can‚Äôt work because it‚Äôs just a plant,‚ÄĚ Derek says. But he believes CBD could also be an ‚Äėin‚Äô for further cannabis legalization in Wisconsin; as state legislators continue to see benefits of CBD and how the hemp plant works, they will at least pass a medicinal marijuana bill in the coming year.

‚ÄúBut in states like California and Colorado that have recreational marijuana, the CBD stores are still thriving. Some people don‚Äôt want that head high, and with CBD, you don‚Äôt get that,‚ÄĚ he affirms.