Why Floyd Landis Is Peddling a Healthier Kind of Dope

One of road cyclingâ€™s most famous dopers-turned-whistleblowers, Floyd Landis is peddling CBD oil with his new brand, Floydâ€™s of Leadville.Â We wondered why he chose such a controversial route. 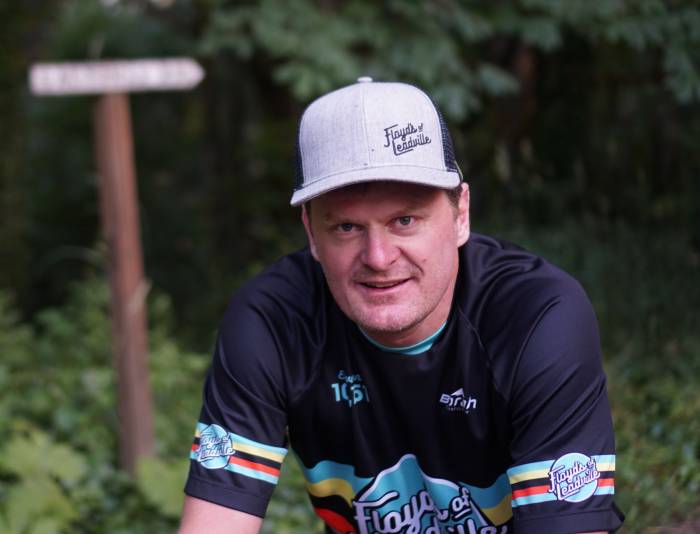 Floyd Landis, 42, is a former professional bike racer.Â Heâ€™s famous for claiming the 2006 Tour de France title, only the third non-European to do so, before testing positive for performance-enhancing drugs.

For years Landis denied the allegations but came clean in 2010. He later made waves as a whistleblower on pros doping, including the famous outing of Tour champion Lance Armstrong, who Landis rode with during his tenure on the U.S Postal Team. The two recently settled a lawsuit. Landis alleged that Armstrong had essentially defrauded the government under a multi-million-dollar bike team sponsorship contract with the U.S. Postal Service.

Amid the chaos, Landis has been quietly pursuing a new passion, the purported healing powers cannabidiol (CBD). We caught up with him in Leadville, Colo., where he has put down roots â€” and grown a business. He founded Floydâ€™s of Leadville after choosing cannabis products to alleviate lingering pain. For him, CBD was a nonaddictive alternative to opioids. And heâ€™s hoping others will see it that way too.

GearJunkie: Like â€śdopeâ€ť in sports, CBD has mixed messages in the marketplace. Whyâ€™d you decide on this business, which comes with a set of challenges all its own?

Landis: I saw the possibilities of CBD and what it is doing for people. Like a lot of people, I was suffering from nagging pains from injuries as well as some anxiety issues. I had a hip replacement in August 2006 and have been in a lot of pain since then.Â I was prescribed too many opioids, and taking CBD made a whole lot more sense than taking a bunch of opioids. 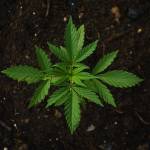 Cannabidiol (CBD) is trending as a do-all â€śsuperfood.â€ť But which claims are fact and which are bogus? We consider top claims about CBD oil. Read moreâ€¦

At the beginning of selling CBD, people were confused by what it could do or if it was even legal. Now, the conversation has changed. CBD is becoming more mainstream, and people are beginning to understand its benefits.

What should athletes know about how CBD could help their training and recovery?

For athletes, pain is part of the sport â€” from training to injury. More often than not, people take ibuprofen (or other NSAIDs), which has a lot of known negative side effects. CBD is a safe alternative to both NSAIDs and prescription painkillers.

Also, CBDâ€™s anti-inflammatory properties are great for recovery, and thatâ€™s what Iâ€™ve noticed the most. After a hard ride, I apply the transdermal CBD to my legs to improve my recovery. I also take a soft gel capsule post-ride to help with soreness so I can go about my day without feeling exhausted. I have also found CBD to help with my anxiety. 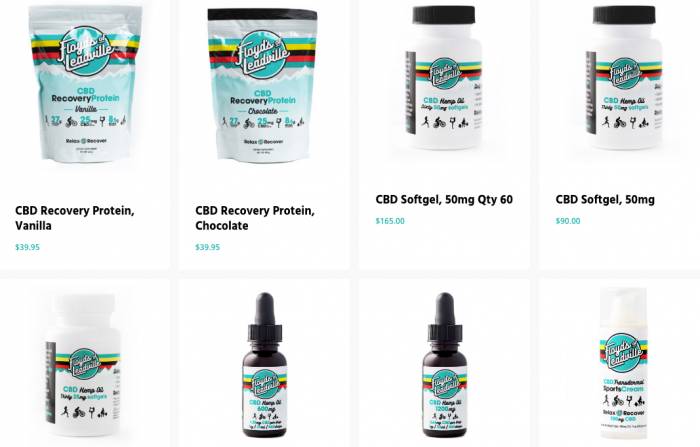 What would be a good starter product for athletes who are new to CBD?

A lot of the guys here at Floydâ€™s of Leadville swear by the transdermal cream after a hard ride or workout. They self-massage, and it has helped with recovery. Of all of the products, the cream has the most bioavailability.

For optimal effectiveness, use the transdermal cream for a post-workout massage. The 25-mg soft gel capsules or 600-mg tincture also improve recovery and reduce inflammation so you can train again the next day.

Why Leadville? What should people know about the high-altitude town where youâ€™ve cultivated Floydâ€™s?

Leadville is a wonderful and unique town that looks like something out of a Western movie. If youâ€™re into outdoor activities, Leadville has great mountain biking and road bike paths. On a personal level, itâ€™s where I enjoyed racing again.

I participated in the 2007 Leadville 100 mountain bike race and got second place. From that point on, I loved the town and the vibe it has. Iâ€™m often here in Leadville, and my family loves all the outdoor activities.

What connection do you still have to cycling?

I love cycling, and Iâ€™ll show up for a fun ride. Itâ€™s good for my health not only physically but mentally as well. Thereâ€™s something enjoyable about going for a ride.

Is the sport of cycling truly clean now?

Professional cycling in general still has a long way to go in cleaning up the sport. I see teams now dominating, and I recognize that method from my days on the U.S. Postal team.

What do you want to say about the recent Armstrong settlement?

Iâ€™m glad it is over and just want to put it behind me. I also hope that Armstrong finds some peace of mind from it ending. 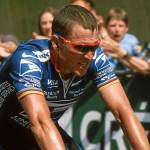 « CITY GIRL: Mr Sonko, train and put these Kanjos on a leash, they have all gone rogue New Marijuana Beer Contains a “Decelerant” That Scientists Can’t Figure Out »