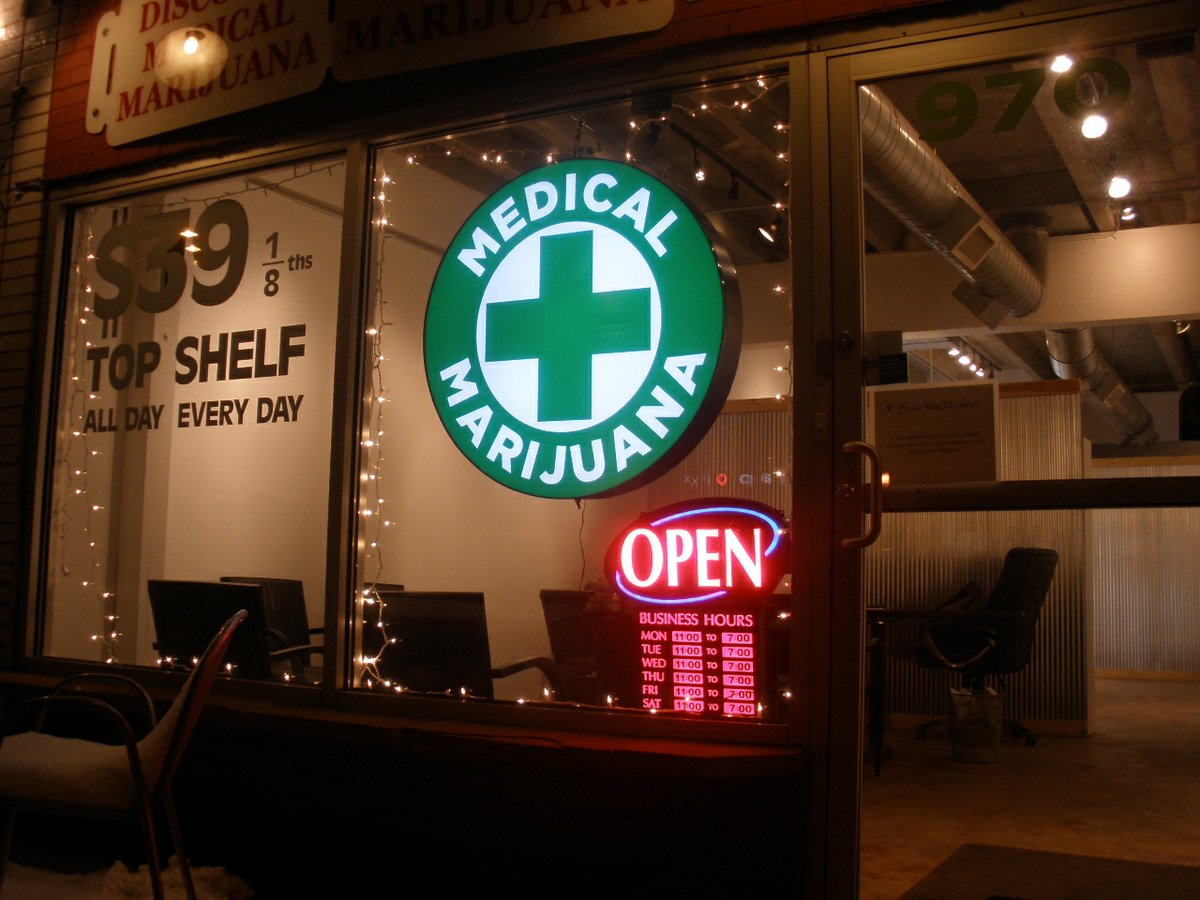 As someone who has worked for more than two decades in public health education and nursing,¬†I find the federal government‚Äôs continued reluctance to relax laws regarding marijuana difficult to accept.¬†

I have witnessed first-hand an opioid crisis that continues to claim 130 lives every day and destroys communities. And I have seen how, for many people, marijuana offers a viable alternative to opioid use.

Opioids are classified among Schedule II and III drugs, meaning the powers that be in Washington, D.C., consider them to have medical benefits. But the feds continue to list marijuana as a Schedule I drug, meaning it has no currently accepted medical use.

This is despite the fact that marijuana is now legal for medical use in 33 states and for recreational use in 11. Many more states are moving forward with more relaxed cannabis laws. But the federal government continues to insist that marijuana should be illegal.¬†

Democratic presidential hopeful Kamala Harris recently introduced legislation to decriminalize and tax cannabis. But the federal government should do even more to provide citizens in need with medical cannabis while creating strong economic opportunities.¬†

There are currently three pending federal bills that could deliver cannabis reform. First, the STATES Act was introduced last year to prevent federal interference in progressive cannabis jurisdictions. Second, the Veterans Equal Access Act would permit medical cannabis access to eligible military veterans suffering from chronic pain and PTSD. Third, the Marijuana Opportunity Reinvestment and Expungement Act proposes to end ‚Äúracially motivated enforcement of marijuana laws‚ÄĚ that continue to disproportionately impact communities of color. The Act proposes to expunge marijuana convictions of offenders ‚ÄĒ many of whom were subject to racially motivated policing ‚ÄĒ and permit them to reenter the workforce and regular citizens.¬†

I have toured cannabis dispensaries in California and Colorado in order to understand the public health benefits of such facilities. New research shows that this state-based infrastructure reduces annual opioid mortality between 20 percent to 35 percent; now imagine how that would translate if the federal government could roll these dispensaries out nationwide.

Some relief was granted last year with the passage of the farm bill, which eased restrictions on hemp and CBD products, such as CBDMEDIC‚Äôs solutions, that are successful in treating an array of ailments, including joint and muscle pain, eczema and rashes. The bill is a model for federal cannabis reforms regarding now-legal CBD oils, creams and sprays that are easily purchased over-the-counter in pharmacies.¬†

Throughout the nation, people with these ailments, including those with neurological disorders,¬† can purchase effective and non-addictive products in their local pharmacies, instead of needing prescriptions for synthesized and potent drugs.¬†

We should also not ignore cannabis‚Äô economic potential, expected to surpass $75 billion annually by 2030. Already, California and Colorado have flourished, with California last year topping $2.75 billion in cannabis sales.

The benefits of legalizing cannabis on a federal level are clear. The American people overwhelming support cannabis regulatory reform, which will help fight opioid addiction, open doors to medical innovation, ease chronic pain and create strong and sustainable commercial opportunities nationwide. Washington must bring itself out of the dark ages and act.¬†

This column was produced for the Progressive Media Project, which is run by The Progressive magazine, and distributed by Tribune News Service.