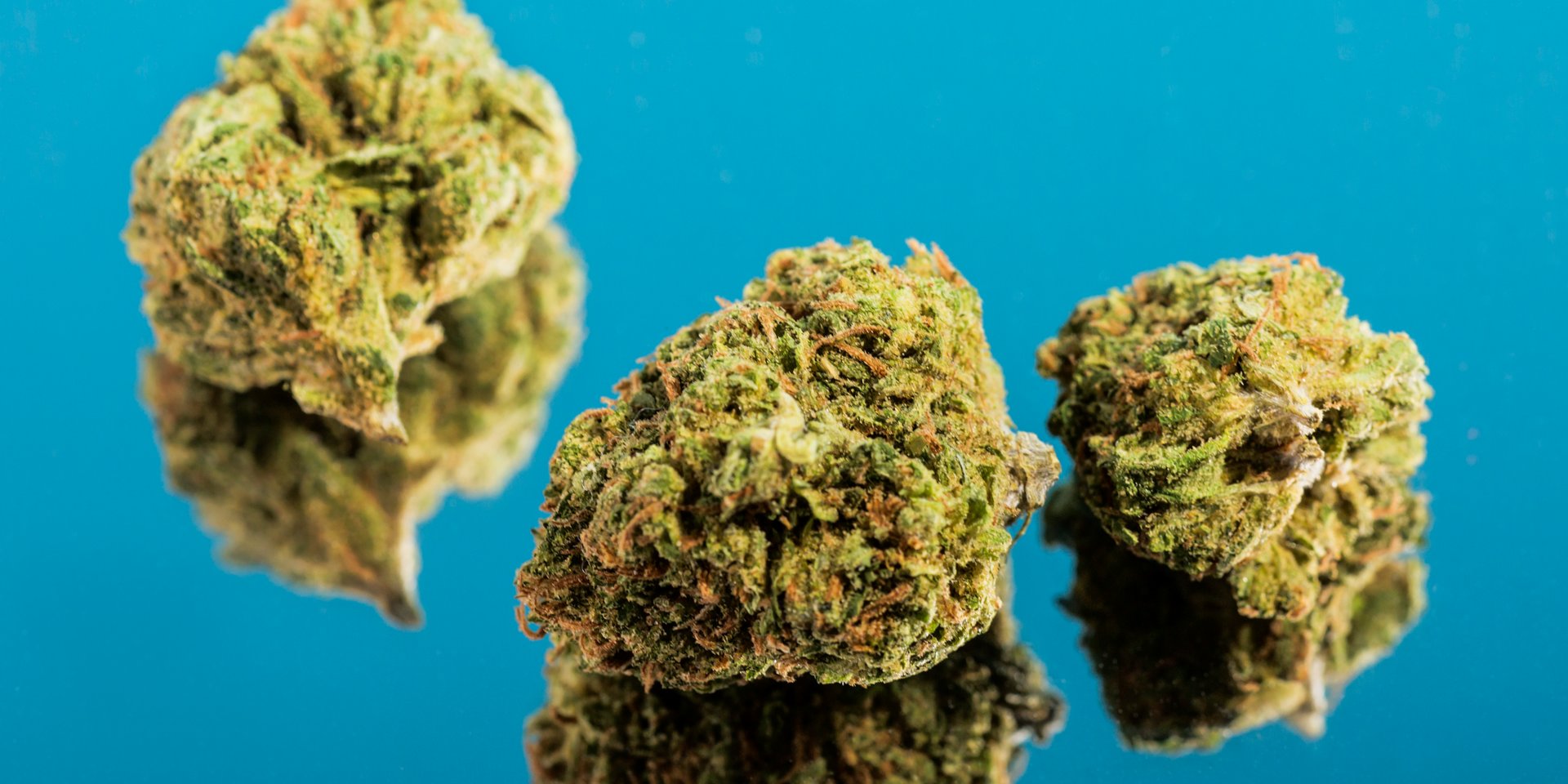 In a new report shared with Business Insider, analysts at the investment bank Cowen highlight the non-psychoactive component of marijuana CBD as a massive opportunity for growth. They suggest potentially lucrative opportunities for investment in areas ranging from healthcare to food and tech.

The analysts â€” a team of 10 people that includes senior biotech analyst Phil Nadeau and senior consumer product analyst Vivien Azer â€” estimate that the American market for CBD will skyrocket from a current value of roughly $1-2 billion to $16 billion by 2025.

Widely touted as a wonder substance capable of curing everything from pain to anxiety and insomnia, CBD has shown up in products ranging from lotion and face masks to cupcakes and beverages in recent months.

The science on CBD’s therapeutic benefits is less clear, however. The US Food and Drug Administration has only approved one CBD-based drug, Epidiolex, which is used to treat seizures in children with specific forms of epilepsy.

Read more: A drug derived from marijuana has triggered the first federal shift on cannabis in half a century, and experts predict an avalanche effect

That hasn’t stopped the veritable gold rush into CBD products.

According to survey results included in Cowen’s report, 7% of respondents said they were using a CBD supplement. The report also estimated that Americans spent up to $2 billion on CBD products last year.

“[T]his initial response piqued our interest considerably, as it was much higher than we would have expected,” the analysts wrote.

Part of the boom in interest surrounding CBD could be related to action from President Donald Trump. By signing the Farm Bill late last year, Trump effectively legalized CBD derived from hemp, a plant that’s roughly identical to marijuana only without the psychoactive substance THC.

The bill’s impacts are beginning to reverberate beyond the cannabis industry, the report suggests.

Canopy Growth announced in January its intention to invest up to $150 million in hemp production in New York State. And other US-based cannabis companies, including Vertical Brands, have spun off their hemp and CBD businesses into standalone entities to better access institutional capital and prepare for initial public offerings on major US exchanges.

Read more: Trump just signed a law that could spark a boom for the $1 billion marijuana-linked CBD industry

On top of that, some mainstream private equity and venture capital firms, including Greycroft, have recently greenlit investments into CBD startups.

In the healthcare realm, the analysts noted that on the heels of the recent FDA approval of Epidiolex, more companies could be working on similar products. Canadian marijuana producer Tilray (who recently inked deals with drug giant Novartis) and opioid maker Insys are both running clinical trials in seizure disorders, they wrote.

CBD products are also gaining a presence in independent pharmacies â€” the non-Walgreens or CVSs of the world â€” where they are already selling or have plans to sell CBD oil.

“Independent pharmacies likely find the high-margin profile of CBD oils attractive, which we suspect is similar to those of more traditional over-the-counter drugs,” they write.

And although large pharmacy chains like CVS are not currently selling CBD, they may do so in the future. The analysts note that the US holding company behind Walgreens, known as the Walgreens Boots Alliance, for example, has indicated that it is monitoring the CBD market.

Read more: A drug derived from marijuana has become the first to win federal approval, and experts predict an avalanche effect

The analysts were also interested in emerging means of making marijuana compounds that don’t require growing and harvesting the plants.

Lab-grown CBD and THC have gained a lot of recent interest from startups in recent years. The process would use a technique known as synthetic biology or biosynthesis to coax genetically altered organisms like yeast into churning out the marijuana compounds. Doing so, the analysts write, could save manufacturers money and time.

Last fall, synthetic biology startup Ginkgo Bioworks inked a $122-million deal with Canadian cannabis company Cronos to make compounds like THC and CBD in a lab. The startup is also interested in making lesser-known marijuana compounds that are currently present in only very low concentrations in the plant.

These compounds could have potential therapeutic properties. Some research suggests that THCV, for example, may help staunch appetite. But scientists haven’t been able to explore these compounds in depth because their presence in plants is so low.

Cowen outline a few challenges to CBD’s growth. For one, the analysts say that the “economics” of CBD as a commodity will “diminish” because of simple supply-and-demand issues. As supply rises, the analysts write, CBD as an ingredient will become cheaper â€” but hemp seeds, due to increased demand, will become more expensive.