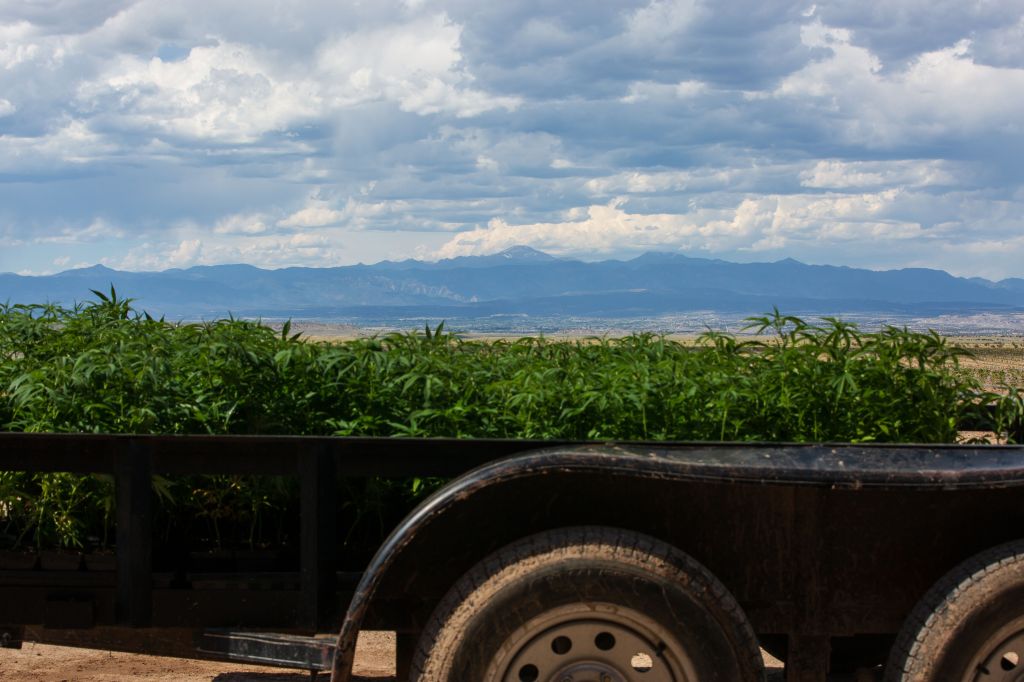 Southeastern Grocers, parent company of BI-LO and Winn-Dixie grocery stores, has started stocking the companyâ€™s products in Florida and South Carolina. That boosts the number of stores selling the Veritas Farms line to more than 5,000 across the country, according to the company.

â€śWeâ€™re really excited because weâ€™ll be launching ingestibles, too, which is going to be capsules, tinctures and gummies,â€ť Derek Thomas, the companyâ€™s vice president of business development, said Monday.

Veritas Farms currently sells its salves, lotions and lip balms in Krogers, CVS Pharmacy and Bed Bath and Beyond stores.

The company, which grows its hemp on a 140-acre farm near Pueblo, also launched a new line of skin-care products last week and will soon announce another collection of products, Thomas said.

Veritas is headquartered in Fort Lauderdale, Fla., but all the hemp cultivation, extraction of CBD â€” cannabidiol â€” oil and manufacturing are done on the farm near Pueblo, Thomas said.

â€śIn 2015, the land was purchased and we literally built the farm from the ground up,â€ť Thomas said. â€śA lot of CBD and full-spectrum hemp manufacturers are buying from the same commercial farms. Sometimes those farms run out of product, so theyâ€™ll have to go to eastern Europe Southeast Asia. It just creates a lot of supply-chain and quality-control questions and transparency questions.â€ť

Veritas Farms employs about 100 people, a number that fluctuates according to the season. Thomas said the company tests the plants and products throughout the cultivation, extraction and manufacturing. Testing is also conducted by independent parties.

In addition, Veritas Farms tests for things like heavy metals, herbicides and other contaminants and provides a third-party analysis to consumers. The company will launch a feature that ties the analysis to the lot numbers on products.

The company is enjoying success in online sales and with independent retailers as well as the larger regional stores, Thomas said.

Nationally, sales of hemp-derived CBDÂ  are projected to reach around $5 billion this year and nearly $24 billion by 2023, according to the Brightfield Group, an analytics and market research firm for the legal CBD and cannabis industries.

Hemp has negligible amounts of THC, tetrahydrocannabinol, the psychoactive ingredient in marijuana. The 2018 farm bill removed hemp from the list of controlled substances and legalized its production.

The U.S Department of Agriculture recently released an interim rule establishing a regulatory framework for hemp production. A final rule will be issued in two years.

The Food and Drug Administration is developing regulations for hemp, CBD and other cannabis-derived substances in food, beverages, dietary supplements and other products.