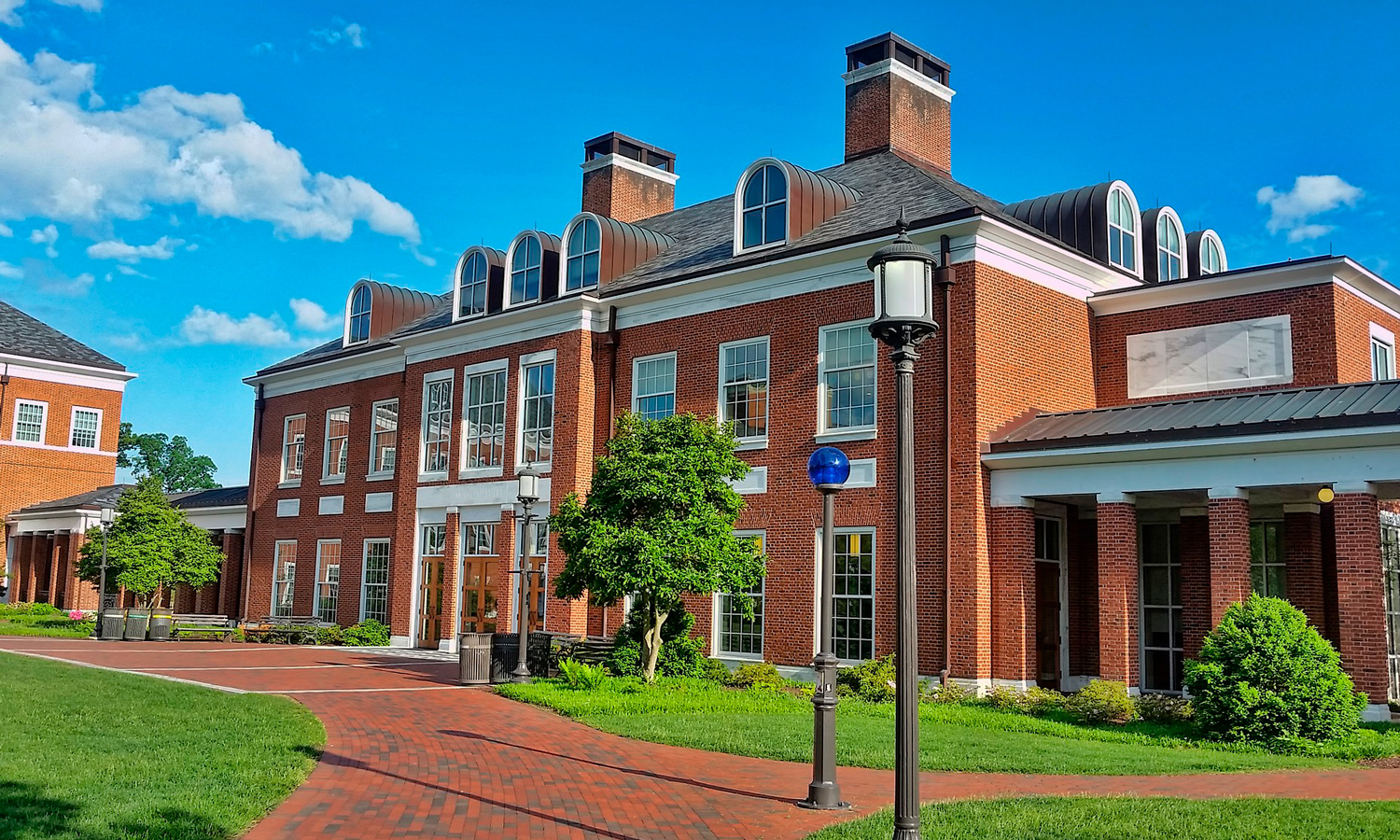 Over the past several years, a major conversation in college sports has been whether university athletes should be financially compensated or not. This argument has proposed multiple solutions, including universities offering athletes a spend-as-you-wish stipend or a trust of sorts that athletes pull from following graduation. The simplest and most compelling choice, in this writer‚Äôs opinion, is allowing individuals to benefit from selling their likeness in merchandise, brand sponsorship, and advertising.

A bill is currently circulating in California that would make this last option possible. The legislation has passed a couple committee hurdles already and appears like it will eventually receive a full vote from the state‚Äôs Assembly. The NCAA, the regulatory body that oversees college athletics nationwide, has requested and practically threatened California to delay the vote, causing one lawmakers to describe their tactics ‚Äúakin to bullying.‚ÄĚ

Perhaps the funniest reason, however, universities have provided in blocking the vote is fear around athletes selling their likeness for marijuana companies. Long Beach State athletic director Andy Fee‚ÄĒwho emphasizes his lack of opposition to the bill, though he questioned its immediate necessity‚ÄĒraised such objections at a recent committee hearing.

‚ÄúHe raised the scenarios of athletes accepting endorsements from casinos (giving the gambling industry a foothold in college sports) or marijuana products (a substance banned by the NCAA and illegal under federal law) as potential issues that should be considered,‚ÄĚ ESPN wrote in describing his comments.

While the casino endorsement is important, as it could potentially jeopardize ethical sportsmanship, the marijuana objection is laughable. Out of any sport, the NCAA currently holds the strictest regulation for its athletes. The threshold for a positive marijuana test is 5 ng/mL; comparatively, the NFL‚ÄĒwhich only recently changed its dogwhistling tunes around cannabis‚ÄĒsets its threshold at 35 ng/mL. Put simply, some heavy secondhand smoke might be enough to receive a positive drug test in the NCAA.

RELATED: A Brief Celebration Of Stephen A. Smith Yelling About ‚ÄėThe Weed‚Äô

But it isn‚Äôt just that the NCAA is extremely sensitive to cannabis. Football student-athletes have the most to gain should California pass its bill. College football, bar none, is the most popular of any collegiate sport and its players‚Äô national celebrity can at times rival their professional peers. They would also benefit significantly if they were to have access to marijuana. Currently, the NFL is studying cannabis as an alternative tool to pain management and researchers have begun exploring cannabis as an effective treatment option in concussion management.

Considering that concussions and CTE‚ÄĒa neurodegenerative disease caused by numerous sub-concussive hits in collision sports like football‚ÄĒis a major issue in football moving forward, these leagues shouldn‚Äôt be so wary of a potential cannabis partnership. But then you have to ask yourself: does the NCAA care more about making the most money, or helping student-athletes? Should the California bill pass, maybe we‚Äôll find out.