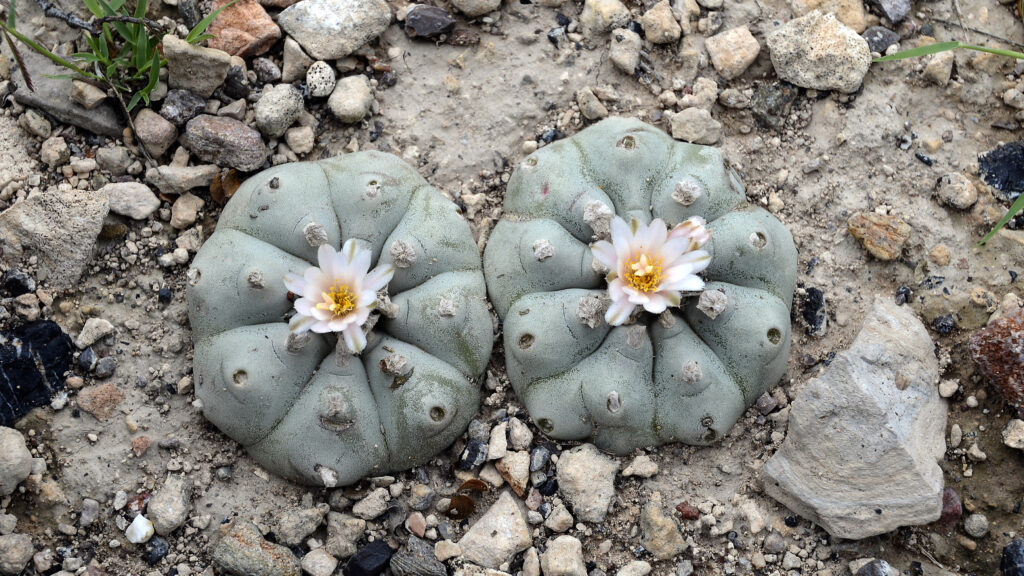 Research on psychedelics, which have been profoundly stigmatized, highly restricted, and tragically undeveloped for more than half a century, is stirring back to life and rekindling scientific, medical, and cultural interest in these compounds.

Iâ€™m not talking about microdosing psilocybin or other psychedelics for their anecdotal effects on productivity, focus, or creativity. What Iâ€™m referring to is a serendipitous discovery arising from this renaissance of research showing that psychedelics could someday be transformed into anti-inflammatory and antidepressant medicines devoid, at clinically relevant dose levels, of their distinctive effects on perception, cognition, mood, and more.

Humans have used psychoactive plants as medicines since the dawn of civilization. Ancient records and oral traditions detail the use of peyote cacti and cannabis plants for treating inflammation, promoting wound healing, and easing pain.

Eighty years ago, the renowned Harvard ethnobotanist Richard Evans Schultes wrote that the use of low-dose peyote was â€ścentered around the therapeutic and stimulating properties of the plant and not around its vision-producing propertiesâ€¦Some of the ills listed as responding to peyote were tuberculosis, pneumonia, scarlet fever, intestinal ills, diabetes, rheumatic pains, colds, grippe, fevers, and venereal diseasesâ€¦It is used as a white man uses aspirin.â€ť

At the high doses that profoundly alter perception, psychedelics serve as religious sacraments. Psilocybin and lysergic acid diethylamide, better known as LSD, are now being evaluated in Phase 2 clinical trials for the treatment of depression. Research conducted at Johns Hopkins University has confirmed the robust spiritual significance of psychedelic experiences at high doses of psilocybin, while researchers have shown in clinical trials that high-dose psychedelics such as psilocybin, LSD, and ayahuasca exert rapid, significant, and enduring antidepressive effects.

These high-profile research findings have obscured the primary traditional use of these medicines â€” as imperceptible anti-inflammatory agents.

In 2008, a psychedelic compound related to the primary psychoactive alkaloid in peyote was discovered to exert â€śextraordinarily potentâ€ť anti-inflammatory effects at very low drug concentrations in vitro and in vivo. Additional studies have confirmed the capacity of psychedelics to modulate processes that perpetuate chronic low-grade inflammation and thus exert significant therapeutic effects in a diverse array of preclinical disease models, including asthma, atherosclerosis, inflammatory bowel disease, and retinal disease.

Of note, some psychedelics can act as anti-inflammatory agents at concentrations unlikely to induce changes in brain function that alter perception, mood, thinking ability, or behavior. This suggests they are capable of being transformed into so-called subperceptual medicines.

Chronic low-grade inflammation is at the root of aging and age-related disease. Termed â€śinflammaging,â€ť this insidious dysregulation of the immune system contributes to the disease burden in older adults and accelerates the aging process. In fact, healthy centenarians are distinguished primarily by low levels of chronic inflammation.

Alzheimerâ€™s disease is an exemplar of inflammaging. It is distinguished by a complex and multifactorial pathobiology that appears resistant to single-target â€śprecision medicines,â€ť each of which is designed to modulate just one of the many dysregulated processes giving rise to neurodegeneration. To adequately address the multifactorial nature of Alzheimerâ€™s disease, researchers have advocated for the development of new drugs that simultaneously engage multiple therapeutic targets, an approach typically avoided in drug development due to its complexity and high cost.

According to a Chinese proverb attributed to Confucius, â€śBetter a diamond with a flaw than a pebble without.â€ť To the discerning pharmacologist, LSD is a diamond without equal â€” a notoriously psychoactive drug with muted physiological effects that is capable of potent and prolonged activation of serotonin and dopamine neurotransmission receptors. The unique pharmacology of LSD enhances its capacity to simultaneously modulate multiple therapeutic targets in the brain associated with inflammaging that are implicated in the progression of mild cognitive impairment to Alzheimerâ€™s, including amyloid precursor protein processing, cognition and memory function, neuroplasticity, neuroinflammatory processes, neuronal viral infection, insulin resistance, oxidative stress, neuroendocrine function, metabolic function, and epigenetic expression.

We have also recently published results of a Phase 1 clinical trial showing the safety and tolerability of low-dose LSD among older volunteers, who generally couldnâ€™t distinguish the low doses from placebo. This trial was a prelude to a definitive long-term evaluation of LSD in patients at risk of developing Alzheimerâ€™s disease.

Eleusis isnâ€™t alone in evaluating the potential of psychedelics for treating diseases of the body and the brain.

The U.S. Defense Advanced Research Projects Agency recently acknowledged the potential of subperceptual psychedelics. To address the high rate of mental illness among active duty military personnel, DARPA aims to discover new compounds that can exert the rapid and robust antidepressant effects of psychedelics without the associated â€śtrip.â€ť

In the private sector, Compass Pathways is conducting Phase 2 trials of psilocybin for treatment-resistant depression, while the Usona Institute, a not-for-profit medical research organization, is similarly engaged in Phase 2 trials of psilocybin for major depression. Scores of research groups and companies have published studies of the potential of using psychedelics for medicines in just the past few years.

The FDAâ€™s groundbreaking approval of GW Pharmaceuticalsâ€™ Epidiolex, a medicine made from cannabis, to treat two rare and severe forms of epilepsy, has paved the way for making psychedelics into medicines. The clinical development of cannabidiol (CBD) into an FDA-approved therapy is an inspiring example of how traditional medicines can be transformed into modern ones through advanced pharmacological techniques that ensure patient safety.

The time has come to make psychedelics, once seen as â€śout thereâ€ť substances, mainstream and boring again.

Shlomi Raz is the founder and CEO of Eleusis Ltd, based in London.

« Dublin garda and mum of two promoted to sergeant while battling breast cancer – RSVP Live Marijuana and Pregnancy: More Women Are Doing It, but Is It Safe? – Yahoo Lifestyle »