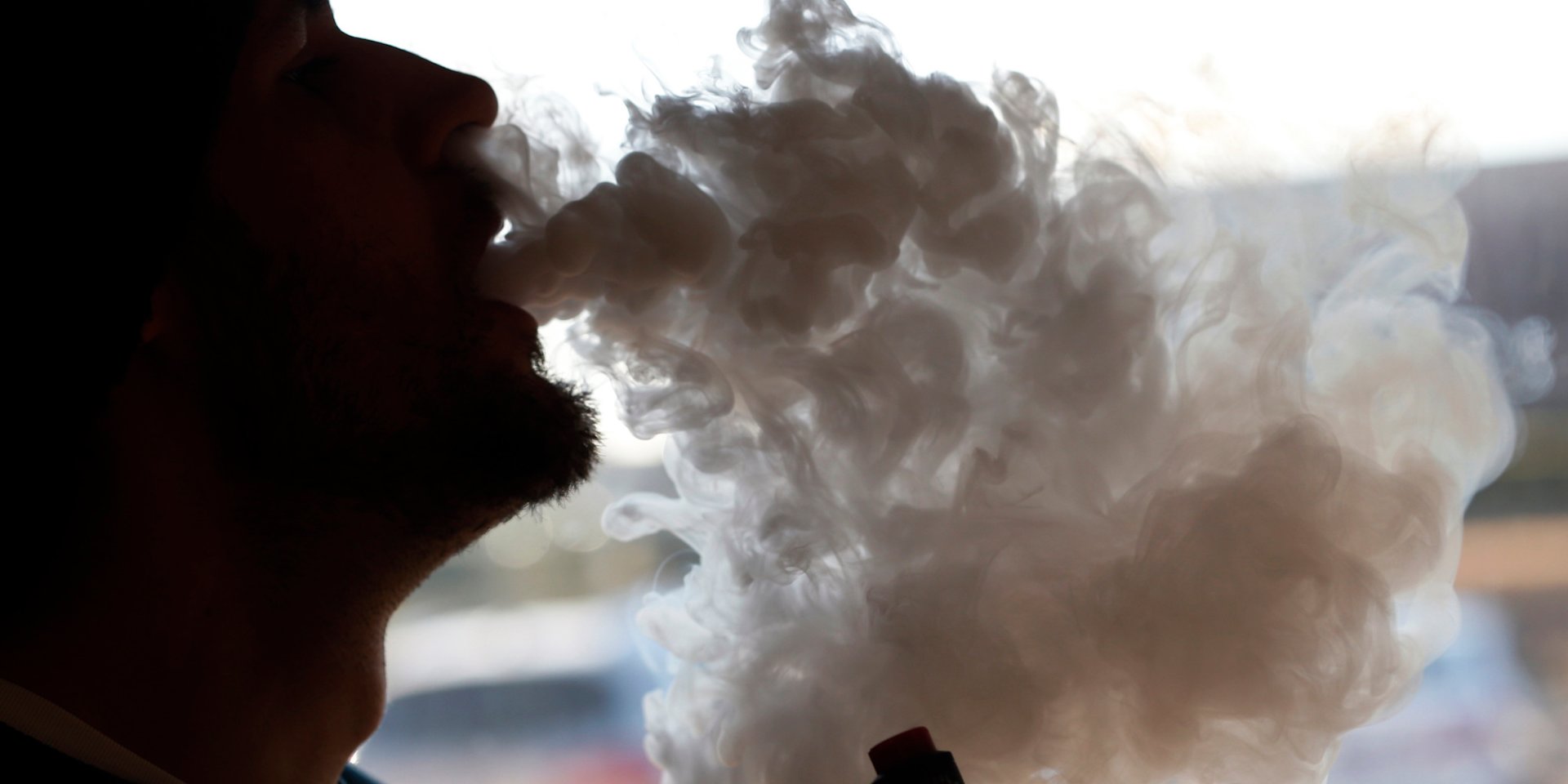 The mysterious spate of vaping-related illnesses and deaths continues to grow.

On Friday the Center for Disease Control announced that at least 450 possible cases of vape-related illnesses have been reported in 33 states across the US. The illnesses have reportedly claimed at least five lives already, and doctors and other health experts fear their could be more on the way.

“While the investigation is ongoing, CDC has advised that individuals consider not using e-cigarettes, because as of now, this is the primary means of preventing the severe lung disease,” Dr. Dana Meaney-Delman of the CDC said on a Friday press call, reports Business Insider’s Hilary Brueck.

While it’s not yet clear what exactly is causing these illnesses, it seems to affect younger people â€” mostly men â€” who are vaporizing cannabinoids like THC.

The culprit, according to some experts, are chemicals like vitamin-E acetate that are used to emulsify THC and CBD in illegal, unregulated vaporizers.

“Even if most lung-injury cases are traced to chemicals used to emulsify THC or CBD into illegal vaping “juices,” it doesn’t let legally sold, nicotine-based e-cigs off the hook. They must do more to ensure safety of their products by engaging review process and ending youth use,” Dr. Scott Gottlieb, the former FDA commissioner, said on Friday.

“Legitimate e-liquids are generally based on chemicals that are water-soluble, not oils that can cause acute lung injury. High levels of vitamin E acetate were found in nearly all cannabis-containing vapes tested by NYS Department of Health. Nobody should use illegal vape products,” Gottlieb said.

Here’s what officials knew when. We’ll update this as more information comes to light: