There’s an increasing number of dogs being hospitalized with cannabis toxicity – KitchenerToday.com 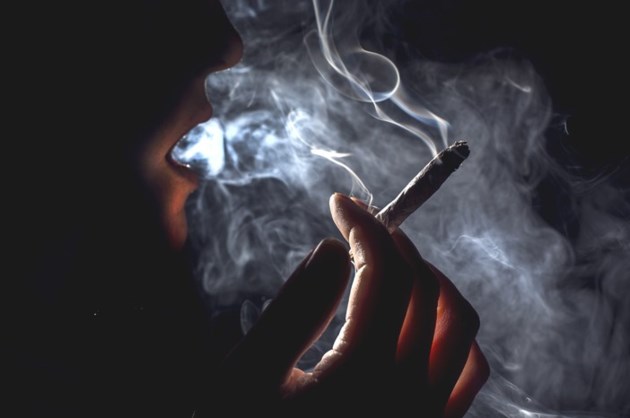 More and more dogs are being hospitalized with cannabis toxicity, according to a local veterinarian.

Kathy Hrinivich is a veterinarian at the Cambridge Animal Hospital, and she says the problem has become commonplace.

She says it’s a one-two punch for dogs, as they are drawn to the smell of marijuana and artificial sweeteners, both of which are toxic to them (THCÂ rather than CBD), and both of which are usually in edible cannabis products.

“For some reason, dogs seem to be very drawn to marijuana products, and they metabolize the drug very different than people,” explains Hrinivich. “Dogs present to us with varying clinical signs — most veterinarians are tuned into it because we see it fairly commonly — but yes, we see dogs that have ingested marijuana and marijuana products.”

Hrinivich says they’ve seen more dogs presenting to the hospital with cannabis toxicity since legalization, and the upcoming legalization of edibles has her worried.

“I am [worried], for sure, and I think a lot of my colleagues share the same sentiment,” says Hrinivich. “Typically dogs like sugar-free gums, or other artificially sweetened things. You’ll get dogs that, hit-and-miss, get into that and are interested in it, but dogs are very drawn to the smell of marijuana and its products.”

She also warns that it doesn’t matter if you partake in cannabis or not, as more people are smoking it outside and leaving the remnants on the ground.

“They’ll just be taking their dog for a walk in the park or on the same route that they’ve taken the dog for years and years,” says Hrinivich. “It’s really hard to prevent dogs from picking stuff up.”

Hrinivich says that a short leash may help protect your furry friend on your daily walk.

“We’re encouraging people to consider using basket muzzles,” she says. “There’s some really good products out now that you can fit your dog with, it doesn’t seem to bother them, and it prevents them from ingesting stuff.”

If you do partake in marijuana, you’re advised to keep it under lock and key, much like medication.Â

“The story is just so common that people leave it on the coffee table, accessible to dogs,” says Hrinivich. “Dogs can smell it from a mile away. Every single day we’re faced with emergencies, and people just feel so bad when it happens, no one intends for the dog to get into it. My advice is to reach out to your veterinarian, don’t be afraid to call them. Some people are very hesitant or reluctant to bring their pet in, they’re afraid they’re going to get into trouble.”

She says that most animal hospital are judgement-free zones, and they just want to protect the well-being of your pet.