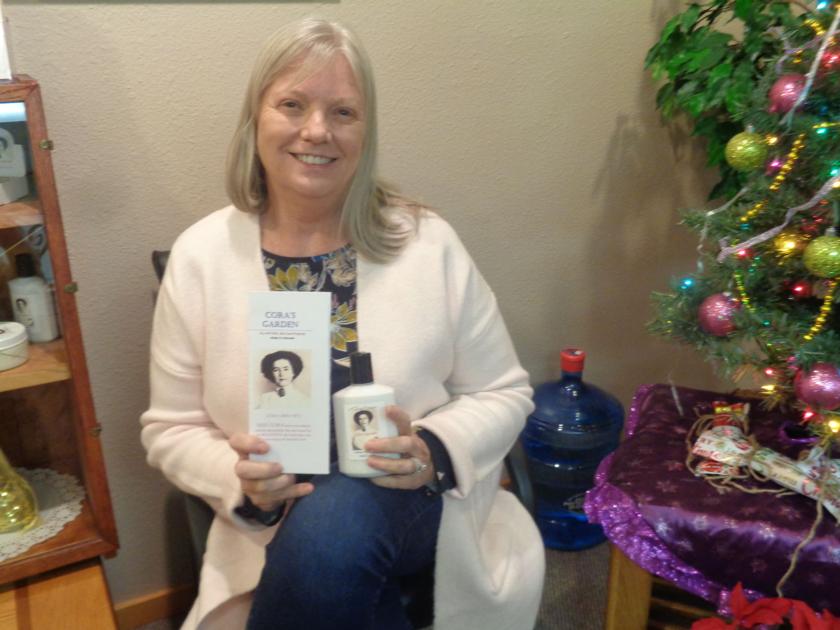 A story that weaves through Russia, Ukraine, Romania, Divide and Woodland Park, the life of Lynn Lansford links children abandoned and the largest explosion of a nuclear power plant in history.

‚ÄúI got cancer because I worked near Chernobyl,‚ÄĚ Lansford said, referring to the explosion of April 1986 in Pripyat, Ukraine, then part of the Ukrainian Soviet Socialist Republic.

Founder of a humanitarian-aid nonprofit organization, Lansford and volunteers worked in orphanages within a 300-mile radius of the plant. ‚ÄúWhen the alarms went off we‚Äôd gather all the kids and put them in a room,‚ÄĚ she said, speaking on a break from her position as an assistant case manager for Teller Senior Coalition in Woodland Park. ‚ÄúWe were in Romania on the Ukrainian border; it was right after the Romanian Revolution in 1990.‚ÄĚ

While working in another orphanage in Romania, this one in Transylvania, Lansford met children who were given up by their parents and mistreated at the institution. ‚ÄúWhat I saw horrified me; I saw kids tied to the bed and rooms with children rocking back and forth,‚ÄĚ she said.

She returned home but couldn‚Äôt forget the children in Transylvania. Eventually, she and her husband, Jim Lansford, adopted two of the orphans, a boy and a girl, 1 ¬Ĺ and a girl, 3 ¬Ĺ.

‚ÄúI hired a bodyguard and a translator so I got to go into the Gypsy village to negotiate and meet the birth families and arrange for them to arrive in court,‚ÄĚ she said. ‚ÄúMy daughter couldn‚Äôt use her legs, they had been bound so tightly. Because she was Gypsy they had done six blood transfusions to try to make her Aryan, white.‚ÄĚ

The Lansfords brought the two adopted children home to meet their three siblings.

Within a few years, all but two volunteers who had worked at the orphanage on the Ukrainian border died of cancer. Lansford also became ill.

‚ÄúI developed thyroid cancer,‚ÄĚ she said. ‚ÄúSurgeons removed half of my thyroid with the cancer in it. I refused radiation for the other side and went on cannabis oil. I put a drop of the oil under my tongue for a year and while I was doing that I opened the Children‚Äôs Healing House in Divide.‚ÄĚ

For a year, families with children from all over the world came to the Children‚Äôs Healing House to be treated with Charlotte‚Äôs Web CBD oil, developed from the cannabis plant and produced in Colorado. ‚ÄúThey could stay in my healing house free for 30 days while they got on the cannabis oil for epilepsy and cancer,‚ÄĚ she said, adding that she opened the house in 2000 when Colorado voters approved the legalization of medical marijuana.

During this time, Lansford continued to be cautious about the lingering effects of her cancer. ‚ÄúThe skin, of course, absorbs every chemical you put on it, which goes straight into the blood cells,‚ÄĚ she said.

Taking into account her heightened awareness of being cancer-free as well as the dry climate in Colorado, Lansford developed the Lip Slick Stick, a mixture of hempseed, coconut and almond sweet oil, among other ingredients. After a year of research, she formulated a base for the lotions while also developing body ‚Äúbudders‚ÄĚ and salt scrubs.

‚ÄúI go all over the world for the ingredients,‚ÄĚ she said. ‚ÄúA lot of them come from Canada, France and Italy, and I figured out how to put them together,‚ÄĚ she said. ‚ÄúI just noticed what a huge difference it makes on my skin.‚ÄĚ

This year, she developed an eye cream. ‚ÄúI went to Seoul, Korea to get the ginseng that goes in the eye cream,‚ÄĚ she said. ‚ÄúGinseng is a root plant that is an anti-inflammatory.‚ÄĚ

After years of supplying her friends with the products as gifts, today she sells the lotions, soaps, scrubs and the Lip Slip Stick, under the name Cora‚Äôs Garden, as a fundraiser for Teller Senior Coalition to which she donates 66% of the profits. In December, Lansford, with TSC director, Kathy Lowry and case manager Sharron Hahn introduced the products at area craft fairs.

‚ÄúCora was my maternal grandmother who was the first Miss Texas before the contest was a qualifier for Miss America,‚ÄĚ Lansford said of the products‚Äô name. ‚ÄúShe had a ‚Äėgreen thumb‚Äô and believed everything should be natural. Eventually, she had a greenhouse and grew tropical plants.‚ÄĚ

With her knack for finding ingredients around the globe, Lansford continues to provide education and resources, with her latest adventure in the Himalayas via the humanitarian-aid organization. ‚ÄúWe help girls in Nepal get out from underneath their families and get them jobs so they don‚Äôt have to marry,‚ÄĚ she said.