The Science and Sourcing Behind CBD 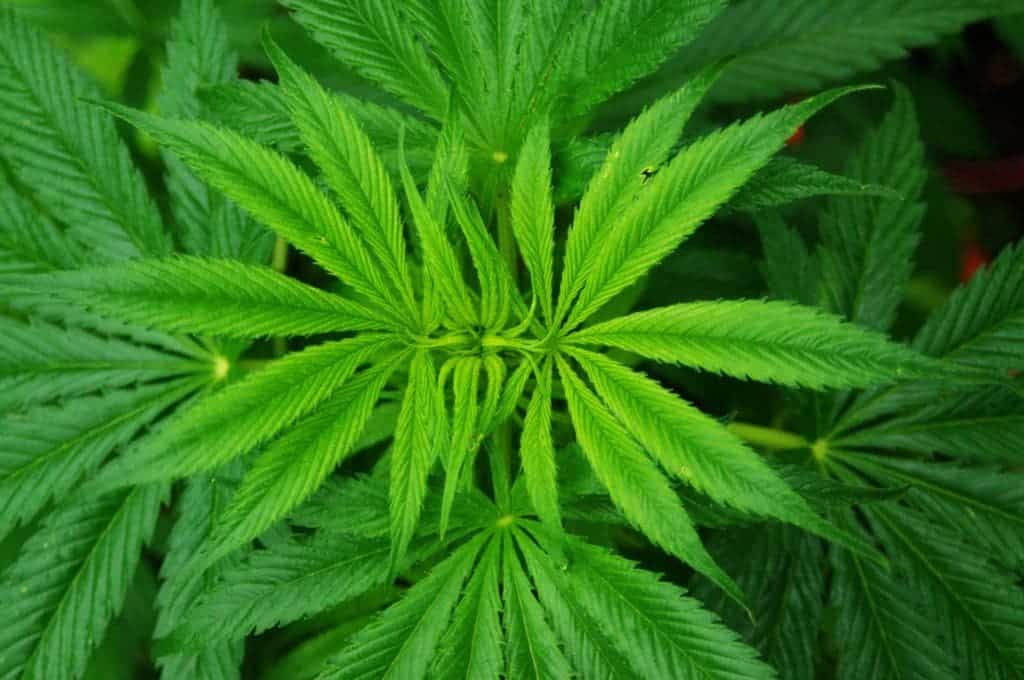 CBD has been a phenomenon in the world of health and medicine recently with more studies linking this cannabinoid to several health benefits.

Cannabidiol (CBD) is one of the dozens of cannabinoid compounds found in the cannabis plant. CBD oil can be made from both marijuana or hemp cannabis plant, and can be extracted in a number of ways. However, in order for CBD products to be considered legal, it must come from a hemp plant and have low (0.03%) or no THC levels.

CBD is stimulating a lot of interest among scientists in recent years, and while a lot has been discovered about this compound, research continues.

Research has uncovered a myriad of benefits that CBD has on the mind and the body including alleviating pain, inflammation, anxiety, and seizures. It is also linked with improving sleep, mental clarity, heart health, muscle recovery, regulated blood pressure and helping to decrease the risk of developing cancer.

Clearly, there are a number of advantages that CBD brings to the table, but whatâ€™s the science behind it?

CBD and The Endocannabinoid System

While CBD does not actually bind directly with these receptors, it interacts with them indirectly and modulates many non-cannabinoid receptors and ion channels. The endocannabinoid system determines how the body processes and utilizes cannabinoids.

How Does CBD Take Effect in The Body?

CBDâ€™s therapeutic effect on the body occurs in several ways including the following:

5-HT1A Serotonin: CBD has been shown to activate 5-HT1A serotonin receptors in the body, which can help alleviate anxiety, reduce nausea and vomiting, regulate appetite and improve sleep. Theyâ€™re found in the central and peripheral nervous systems and stimulate many different chemical messages, which can either produce an excitatory or inhibitory response.

TRPV1 Receptors: CBD binds to TRPV1 receptors in the endocannabinoid system, which helps to reduce pain and inflammation, and regulate body temperature.

GPR55 Protein Receptors: cannabidiol acts as an antagonist to GPR55 protein receptors. By blocking it, CBD can help to hinder bone reabsorption associated with osteoporosis and modulate blood pressure. It can also help to reduce the spread of cancerous cells throughout the body as GPR55 has been associated with the proliferation of cancer cells.

PPARs: CBD plays a role in activating PPARs, which have been associated with reducing the effects of Alzheimerâ€™s Disease and even have anti-cancer effects. PPARs are located on the surface of the cellâ€™s nucleus. By activating the PPAR-gamma receptor, CBD has an anti-proliferative effect on cancer cells. The activation of PPAR-gamma also diminishes amyloid-beta plaque, which is associated with the onset of Alzheimerâ€™s disease. This is why CBD can be an effective agent for Alzheimerâ€™s patients. Further, diabetics can find much use for CBD and its activation of PPAR receptors because they regulate genes involved in insulin sensitivity.

The types of CBD formulas typically fall under one of two categories: full spectrum and isolate.

Isolate CBD formulas: these products contain CBD that has been isolated from other cannabinoids in the cannabis plant. Because of this, these formulas may not provide the same amount of relief as full spectrum formulas. That said, CBD isolates can be used to effectively treat several different ailments, and, in many cases, CBD isolate is the preferred formula type. For some, it may not always be necessary to take advantage of full spectrum CBD and sometimes, other cannabinoids can even cause negative reactions.

Both full spectrum and isolate CBD formulas have their place in the world of medicine and can provide the precise effects that users want.

As mentioned earlier, CBD thatâ€™s extracted from marijuana plants contains THC, while CBD thatâ€™s derived from the hemp plant contains very little to no THC. Itâ€™s the latter of the two that is legal in the US, though this is still the topic of much debate.

Generally speaking, hemp-derived CBD formulas are more easily accessible because of their legal status. Theyâ€™re also more highly favored among those who prefer not to experience the mind-altering effects of cannabis while still taking advantage of its medicinal and therapeutic effects.

Hemp-derived CBD is considered safer for certain people to take, such as children, the elderly, and even pets because of its low THC content. CBD oil that is extracted from hemp is just as potent as marijuana-derived CBD on a molecular level after it has been extracted.

Knowing exactly where the CBD comes from is very important for users, especially those who wish to avoid THC and its psychoactive effects as well as those who want to remain compliant with the law.

This is why itâ€™s vital that consumers research the manufacturers that theyâ€™re buying their CBD oil from, read product labels and review third-party lab reports.

There is plenty of research out there to back up the efficacy of CBD on the mind and body. And as cannabis products become more widely accepted, more studies investigating CBDâ€™s properties on human health will be carried out. Understanding how CBD works in the body and doing some research into the manufacturers who source and produce CBD products are important factors for consumers to consider before making a purchase