The Effects of Marijuana on Cancer Treatment 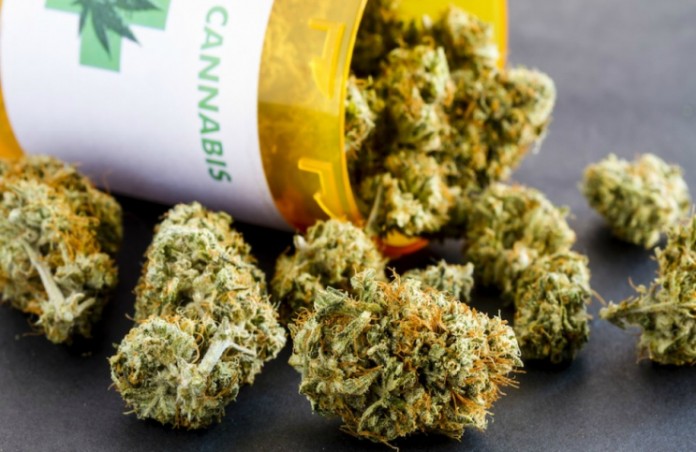 Cannabis has long been considered to be one of the best treatments for a variety of different ailments, but new research is showing that the substance may have a large amount of potential to treat various types of cancers.

According to one report, the British Journal is looking at how a particular cannabinoid within the cannabis plant could potentially help to treat cancer. Cannabis is made off of various chemicals and components but most notably, THC and CBD. Those two chemicals are what give the user the high feeling as well as the medicinal benefits, respectively. Although THC has a large amount of potential on its own to treat various diseases, many studies have been looking at CBD or cannabidiol as the main component of the plant with disease-fighting agents. According to the study â€śThe type of cannabinoid under examination, phytocannabinoid, has been shown to â€śstop cancer cells from dividing and invading normal tissue, and they may block the blood supply in tumors.â€ťâ€ť The study also found that the compound in cannabis mentioned above could also â€śenhance the bodyâ€™s immune response against the growth and spread of tumors.â€ť

One of the leaders of the study, Professor Burkhard Hinz, from the Rostock University Medical Center in Germany, stated that cannabis does have a large amount of potential in this regard. He stated that the potential of this new study is so large that it should help to spark a new series of studies conducted to find the potential of cannabis as a treatment for cancer. Hinz stated that â€śclinical studies are now urgently needed to investigate the impact of cannabinoids on cancer growth and progression in patients.â€ť

A similar article posted in the British Journal of Pharmacology has also found that these cannabinoids can help to fight off various types of cancer cells. The researchers of the study stated that â€śstop cancer cells from dividing and invading normal tissue, and they may block the blood supply in tumors.â€ť The research also shows that other cannabinoids within the cannabis plant can help to improve the bodyâ€™s immune responses as well as slow down the growth rate of tumors altogether. This research continues to be promising, but there is still a large amount of research that needs to be done in order to find conclusive answers to these questions. Most of the research being done on this topic has also shown that cannabis can help to aid medicines that cancer patients are currently taking, and can, in turn, help the efficacy of the treatment they are using. Cannabis has also been known to mitigate many of the side effects that come with the treatment of cancer such as nausea, vomiting and various pains that an individual may get while undergoing this treatment.

The research may be promising, but as mentioned above, there is still a long way to go before any medicine can definitely be made that directly treats or cures any type of cancer. The research that is being done is definitely in the right direction and helps to continue showing the promise of cannabis in the modern day. The only issue that continues to stand in the way of this is the laws in individual countries such as the U.S., that impede scientists from studying cannabis. The hopes are high that with the changing public sentiment in combination with studies like the one mentioned above, scientists will be able to quantifiably determine the ways in which cannabis can help to treat not only cancer but other ailments as well. Only time will tell how well this research continues to work.