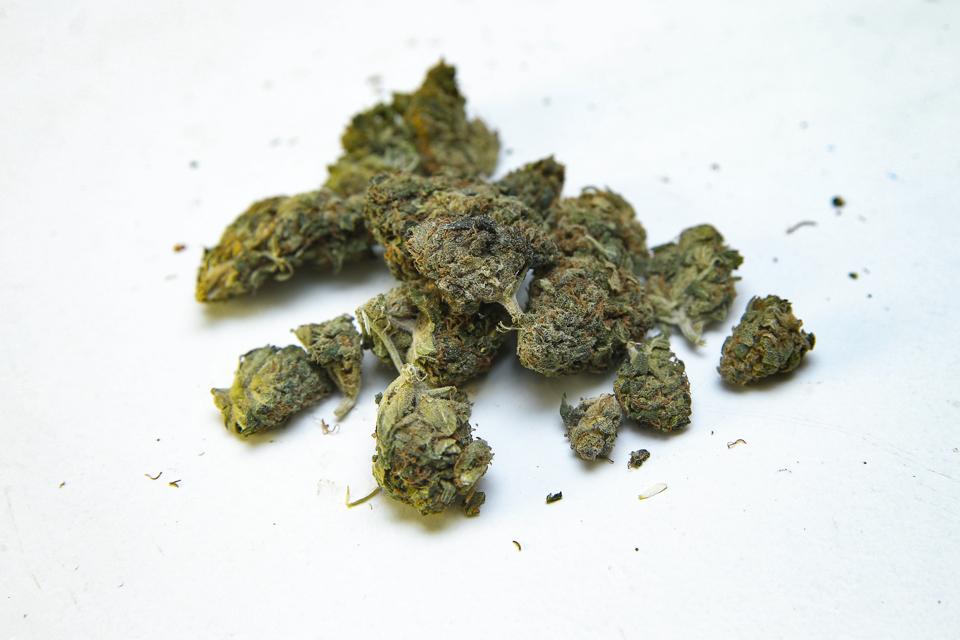 Mice with pancreatic cancer treated with a combination of cannabidiol (CBD) and chemotherapy survived nearly three timesÂ longer thanÂ those treated with chemotherapy alone, according to a new study that spotlights the potential for human treatment.

CBD, the non-psychoactive (non-intoxicating) compoundÂ in marijuana, has already been shown to improve side effects of chemotherapy likeÂ nausea and vomiting. The latest results provide more justification for testing in humans, building on prior animal researchÂ that uncovered possible anti-cancer properties of the compound.

“Cannabidiol is already approved for use in clinics [in the UK], which means we can quickly go on to test this in human clinical trials,â€ť said lead researcher Marco Falasca from Queen Mary University of London.

While human trials involving CBD as a cancer treatment may moveÂ faster in the UK, similar effortsÂ could face obstacles in the U.S., where CBD derived fromÂ marijuana is still considered an illegal (Schedule 1) substanceÂ underÂ federal law. Progress is being made, however, with the US FDA approving the first drug comprisedÂ of CBD to treat severe forms of epilepsy in June of this year.

Pancreatic cancer is among the deadliest forms of cancer in the world in terms of overall survival rates. According to the American Cancer Society, for all stages of pancreatic cancer combined, the one-year relative survival rate is 20%, and the five-year rate is just under 7%. Itâ€™s the 12th most common cancer globally, with the highest incidence occuring in developed countries.

“The life expectancy for pancreatic cancer patients has barely changed in the last 40 years because there are very few, and mostly only palliative care, treatments available,â€ť Dr. Falasca added in a press statement. â€śGiven the five-year survival rate for people with pancreatic cancer is less than seven percent, the discovery of new treatments and therapeutic strategies is urgently needed.”

While this study hasn’tÂ yet been replicated in humans, the results underscore the importance of continued research involving marijuana compounds. As weâ€™ve seen since the legalization movement started its push forward, studies have linked the compounds to multipleÂ promising results, from easing migraine symptoms to improving stroke recovery to decreasing seizure severity, among others.

The more we learn about the potential of these compounds, the more it seems clear that decades of research being blocked by federal law deprived us of medical advancesÂ that areÂ only now starting to surface.

The study was published in the journal Oncogene.