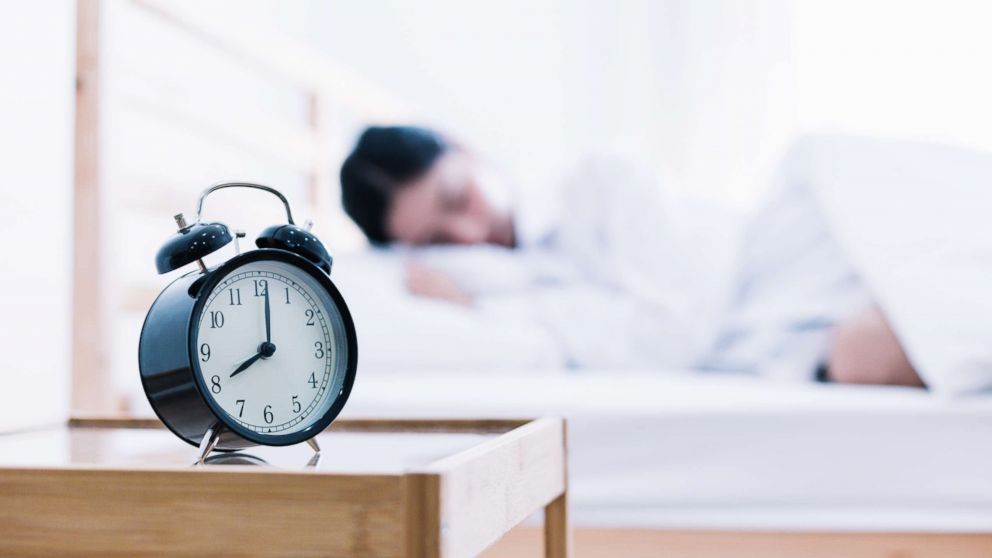 It only takes one sleepless night to ruin social interactions and make people feel lonely, a new study showed.

“Mother nature took millions of years to perfect our sleep and we just shaved off over an hour to fit our lifestyle,” Dr. Matt Walker, founder and director of Center for Human Sleep Science at University of California-Berkeley and lead author of the study told ABC News.

But, that reduced amount of sleep can create social problems and increase feelings of loneliness, the study published in the journal Nature Communications said.

To better understand the social effects that poor sleep can create, researchers at the University of California, Berkeley, conducted a series of experiments using brain imaging, paired with surveys that helped rate the participants’ loneliness and videos that simulated real-life scenarios.

Researchers looked at the social and neural responses of 18 healthy participants after a night of adequate rest, as well as after a sleepless night, in the small study. Participants were asked to view video tapes of individuals with neutral facial expressions walking towards them and push a stop button when the people got too close for comfort. They recorded the distance that participants allowed the individuals get to them and found that more sleep-deprived participants wanted greater distance from the people, indicating a strong social repulsion response.

In other words, the desire for personal space increased as sleep deprivation increased. This type of social aversion, which was also seen in neural activity on brain imaging, is typically what is seen when an individual feels an invasion of personal space.

The fMRI brain images backed up the behavior. After sleep deprivation, brain regions that usually promote socialization, were also seen to been less active on the images.

“Being able to see which parts of the brain were actually shutting down in the sleep deprived population was the most riveting part of the study,” Walker said.

In the next part of the study, the authors had more than 1,000 online observers view video clips of study participants discussing common day-to-day topics. They found that sleep deprivation not only made participants come across as lonelier to observers, but that this effect was contagious. After viewing a minute-long clip of a seemingly lonely person, observers reported increased feelings of loneliness and alienation themselves.

Even 10 to 15 minutes of sleep loss triggered loneliness, Walker said, and that’s concerning because it can have physical consequences, too.

“Loneliness is not benign and it actually increases your mortality risk over 45 percent,” he said.

The irony of loneliness is that individuals are not alone in these feelings. Nearly half of the U.S. population reports feeling lonely or left out in a recent study. Several studies have tied an increased risk of earlier death to loneliness, more than double the risk affiliated with obesity.

This was a small study with few participants, so it’s possible that not all the results would be seen in a larger population. Also, the second portion of the study relied on the self-reported survey information, which could have some bias.

However, the authors hope the association between sleep loss and loneliness can help extend the larger conversation about sleep as a primary method to address common physical and mental health conditions.

“On a positive note, just one night of good sleep makes you feel more outgoing and socially confident, and furthermore, will attract others to you,” Walker said.

Richa Kalra, M.D., is a resident physician specializing in psychiatry and working in the ABC News Medical Unit.

« Drink Nirvana, Experience Nirvana : It’s On The Shelves! The FDA approved a cannabis-based medicine. Here’s who will benefit â€” and who won’t. »