Should I stop vaping? Dangers and health risks of e-cigarettes – Business Insider 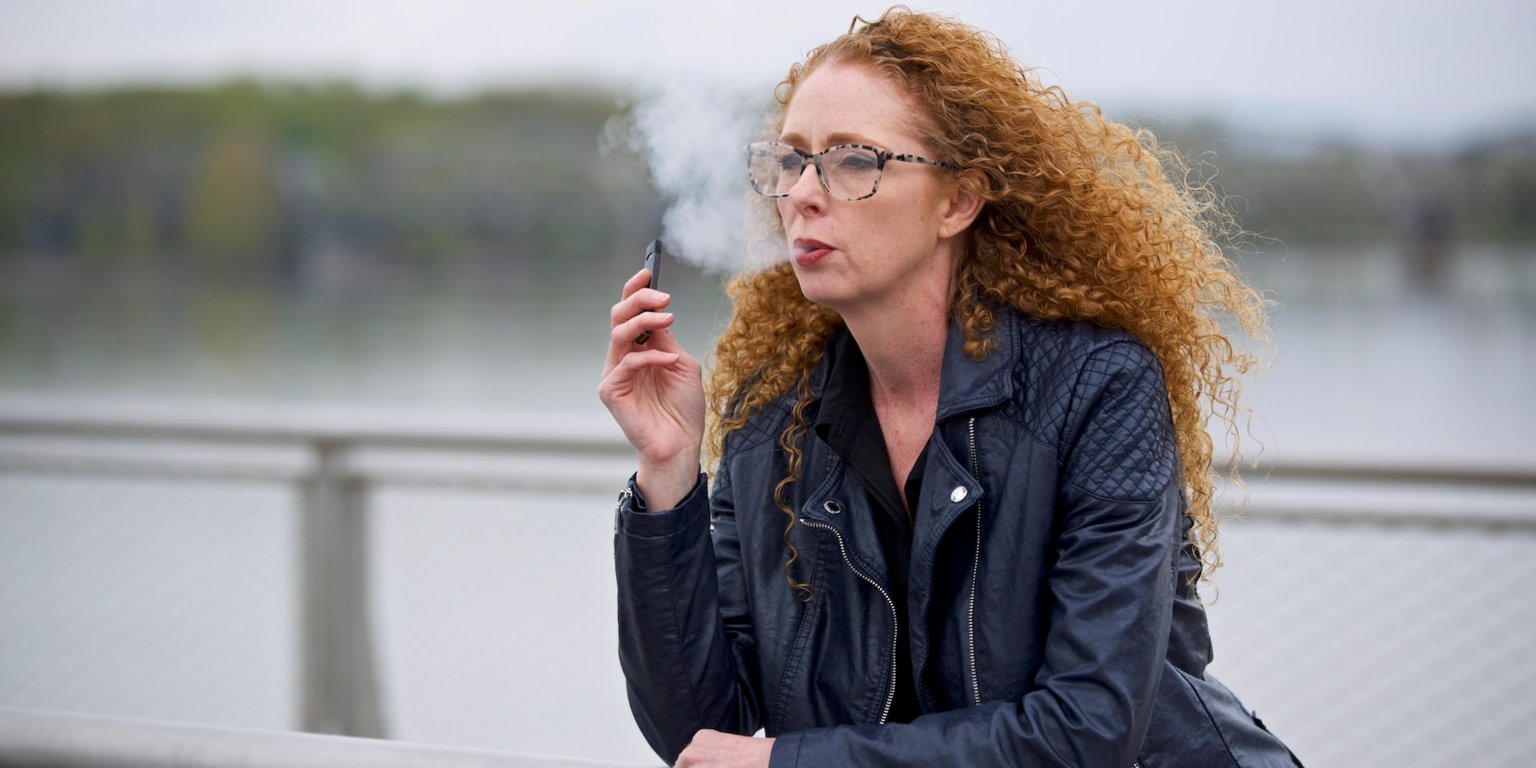 More than 450 people across 33 states this summer have reported lung illnesses tied to vaping, or using e-cigarettes, and at least 4 people have died.

Vaping is a highly variable hobby, however, making it difficult for officials to determine an exact cause. Investigators have not yet identified a single common brand, device type, or drug across the cases. That could mean that all of the illnesses were triggered by the same issue, or that some of the cases are different diseases with some similar symptoms.

The Centers for Disease Control and Prevention and the Food and Drug Administration are working together to figure out the potential causes.

The CDC and FDA have said they’ve gathered about 120 vaping devices and substances that may be linked to the illnesses, and are currently studying them. They said that they haven’t identified any single substances that’s tied to the current spate of illnesses.

“It is too early to pinpoint a single product or substance common to all cases,” CDC said in a statement on Friday. CDC said that some patients used devices containing nicotine, while others vaped THC, and some vaped both substances.

Some reports have suggested that vitamin E acetate, which has been found in some of the products, may p lay a role in the illnesses.

Read more: Vaping is leading to a spate of lung injuries, comas, and death. Lung experts say oils like vitamin E may be partially to blame.

CDC said on Friday that people should consider not vaping until it can figure out the cause of the illnesses.

So far, the available evidence still suggests that when compared to smoking, vaping is a healthier habit. The practice involves inhaling heated vapor, rather than burned material. In general, vapers are believed to be exposed to fewer toxicants and cancer-causing substances than smokers.

To help prevent young people from vaping, Michigan said this week that it would ban flavored vaping products, making it the first state to do so.

There are hundreds of different kinds of vaping devices

There’s an enormous amount of variety when it comes to vaping devices, ingredients, and brands â€” making it difficult to pinpoint any single cause.

First, there are the all-in-one style devices, where all of the necessary pieces are contained in the device itself. These popular e-cigs are sold under brand names like Juul and Blu (for nicotine), and Pax (for cannabis).

Then there are the modifiable tank-based e-cigs, in which pieces of the device can be bought separately, and users can customize everything from the temperature of the device to the drug ingredients. These modifiable setups have been linked with dangers in the past, including at least two deaths.

Finally, there are the ingredients that go into the devices, which can range from waxes to liquids to ground plant matter. Some devices allow users to pour in their own liquid or stuff in their own wax or herbs, while other devices simply include disposable pre-filled cartridges.

In some of the cases reported to health agencies, users said they were vaping cannabis when their illness occurred. In Oregon, health officials said they had received reports that the person who died had been vaping cannabis. But because marijuana is still illegal in many states, it’s possible that those cases are under-reported. Other vapers in the reports have been using only nicotine.

In many of the cases, patients said they experienced a gradual start of symptoms like trouble breathing, shortness of breath, and chest pain before they were brought to the hospital. Some people said they also experienced stomach issues including vomiting and diarrhea.

A new practice with several unknowns

Vaping is a relatively new practice, having only became popular within the past decade. Because of its novelty, researchers have warned that there’s a lot we still don’t know about how the practice impacts the brain and body.

Recently-discovered health risks range from a heightened exposure to toxic metals to a potentially higher risk of a heart attack.

Last spring, for example, researchers examining the vapors in several popular e-cigarette brands found evidence that they contained some of the same toxic metals normally found in conventional cigarettes, such as lead. They also found evidence suggesting that at least some of those toxins were making their way through vapers’ bodies. Their results were published in the journal Environmental Health Perspectives.

Consistently inhaling high levels of toxic metals has been tied to health problems in the lungs, liver, immune system, heart, and brain, as well as some cancers, according to the US Department of Labor’s Occupational Health and Safety Administration.

In a study published last fall in the American Journal of Preventive Medicine, scientists found evidence tying daily e-cigarette use to an increased risk of a heart attack. Still, the study could not conclude that vaping caused the heart attacks â€” only that the two were linked.

When it comes to the spate of recent lung illnesses, health departments are further investigating by testing e-cigarette products and samples they’ve collected from patients.

Separately, vaping appears to have helped hook lots of new young people on nicotine â€” in some cases, young people who otherwise would not have smoked.

E-cigarettes have been tied to a large recent jump in smoking among middle school and high school students. From 2017 to 2018, the percentage of teens who said they’d used e-cigs jumped 78%, according to the CDC.

Because they contain nicotine, e-cigarettes are especially dangerous for kids and teens whose brains are still developing, experts say. In young people, nicotine appears to blunt emotional control as well as decision-making and impulse-regulation skills. That most likely helped prompt a warning about e-cigs from the US surgeon general in December.

The rise in youth vaping prompted a crackdown on the industry led by the FDA. The agency responded by curbing the sale of flavored e-cigs, which they’ve said are particularly appealing to young people.

“Ultimately, we expect these steps designed to address flavors and protect youth will dramatically limit the ability of kids to access tobacco products we know are both appealing and addicting,” Scott Gottlieb, who was then FDA commissioner, said in a statement at the time.

This article was published on August 30 and has been updated.