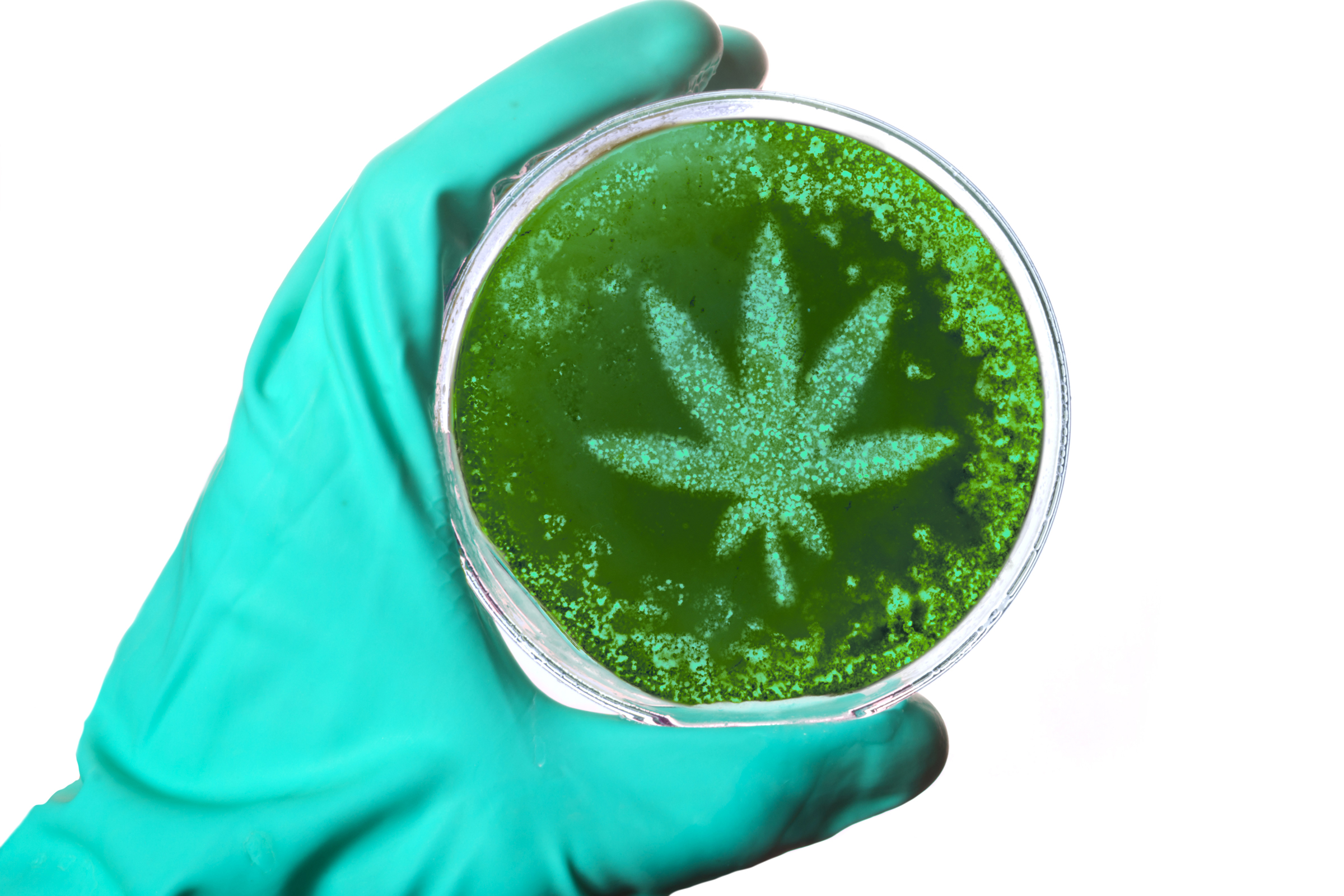 Yeast is sort of like the John C. Reilly of the natural world: itâ€™s one of the hardest-working funguses out there (it gives us carbs! And beer!) but it doesnâ€™t get nearly as much credit as it deserves. Now, scientists have given yeast yet another superpower: it can get you high.

According to a recent paper in Nature, scientists have developed a genetically modified strain of yeast that produces the cannabinoid compound. This means it can be used to create the ever-popular CBD, which is non-psychoactive and has been cited as a possible treatment for ailments from anxiety to foot pain; as well as THC, which has the mind-altering properties weed is known for.

Basically, the researchers identified a number of genes that are used by the marijuana plant itself to produce cannabinoids, and inserted them into the DNA of the yeast. The genes then create enzymes that kick off a chemical reaction that turns sugar into cannabigerolic acid, from which THC, CBD and other cannabinoids can be produced. While this may sound complicated, thereâ€™s a precedent for using this process to create pharmaceuticals: Jay Keasling, a co-author of the study and a professor of chemical and biomolecular engineering at the University of California Berkeley, has also used yeast to develop an anti-malarial drug called artemisinin, which is now available at relatively low cost.Â

At this point, you may be thinking: OK, this sounds cool, but save for a handful of Great British Bake-Off fans with NORML membership cards, who, exactly, would be interested in making yeast that brews cannabinoids? As it turns out, a lot of people.

â€śSome of the pharma companies are producing cannabinoids using chemical synthesis in a test tube,â€ť Keasling tells Rolling Stone. This process can be incredibly expensive and time-consuming, as is growing marijuana in a greenhouse and extracting cannabinoids from the plants. â€śThe fermentation process will beat all of those in costs,â€ť he says. Extracting cannabinoids from the plant has the added disadvantage of being somewhat energy inefficient, as only part of the plant is used for the process, whereas â€śthe yeast process produces waste, but itâ€™s pretty minute waste,â€ť Keasling says.Â

Keasling and his team are hopeful that their research could help major players in the cannabis industry develop a cheaper, more efficient method of producing CBD. And considering how rapidly the CBD product market is growing (one estimate suggests it will be worth more than $20 billion by 2022), that could be a game-changer for the cannabis industry at large.

â€śOne of the challenges with the way we get CBD right now is you donâ€™t really know what kind of dose youâ€™re getting and you donâ€™t know the purity of it,â€ť he says. With this process, however, â€śthereâ€™s no guesswork in it.â€ťÂ