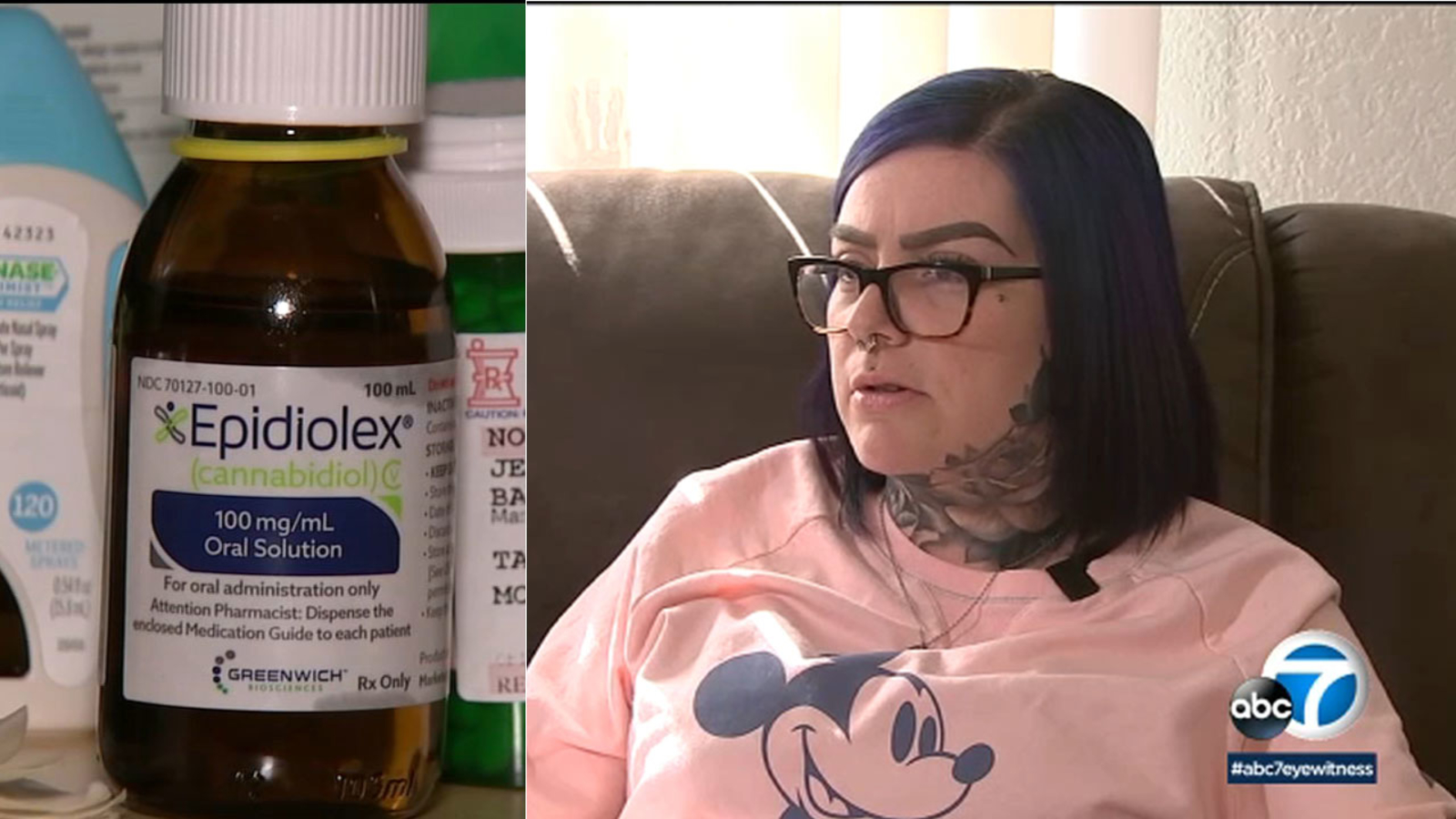 SAN BERNARDINO, Calif. (KABC) — Nicole Salazar has an entire cupboard set aside in her kitchen for the medications her 6-year-old son, Jeremiah, must rely on.
“Jeremiah was diagnosed with epilepsy at two. At age four we transferred care to Children’s Hospital of Los Angeles where he got diagnosis of Lennox Gastaut Syndrome,” said Salazar.

Despite his energetic appearance the first grader battles with daily debilitating seizures.

Three years ago, Salazar turned to cannabis oil to get his symptoms under control.

“He still has seizures but they are not as intense not as often. Jeremiah has been doing decently well with his seizures,” she said.

Jeremiah now receives five daily doses of the oil derived from the marijuana plant. But that has led to another battle with the San Bernardino City Unified School District.

“They don’t want me to give it to him period,” said Salazar.

The school district is in a difficult position.

Federal law bans medical marijuana use on school grounds. If the school district violates the law it could lose federal funding.

For now, it’s also illegal under state law, but in January a new law will allow for medical marijuana on K-12 campuses. School districts will still be allowed to opt out if they choose.

Cannabis continues to be classified federally as a Schedule I Controlled Substance (Drug Enforcement Administration DEA, n.d.) and is not allowed on a school campus. As a school district, we receive federal funding and the federal and state laws are in conflict. The San Bernardino City Unified School District is seeking a legal opinion on the matter.”

For now Salazar will continue to treat her son with cannabis oil.

“It is OK for him to have valium in class… but God forbid we have a plant that is changing things not just for him but for million of kids like him.”