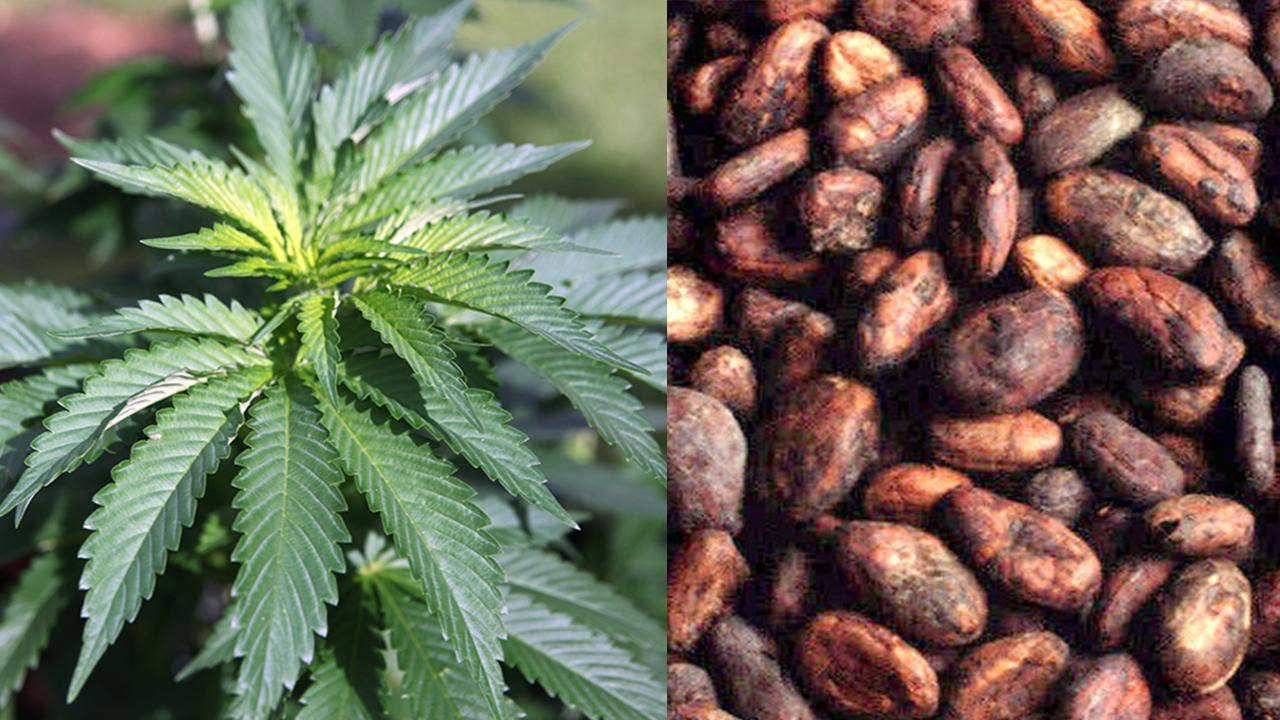 Cannabis-infused coffee: Will it go mainstream?

“CBD is a chemical from cannabis we should be using,” founder of the CBD-based Flower Power Coffee Co. Dr. Craig Leivent tells Fox News. A look at what exactly CBD-infused coffee is and why it could be in a coffee shop near you in the coming months.

Cannabidiol (CBD), a compound found in cannabis, has been a hot topic of debate among the medical community and proponents of alternative therapy who say it helps treat seizures, anxiety and pain, among other ailments. But stark opponents, like U.S. Attorney General Jeff Sessions, have remained steadfast in their opposition to the legalization of recreational marijuana use and marijuana-based products across the U.S.

â€śI reject the idea that America will be a better place if marijuana is sold in every corner store,â€ť Sessions has said. â€śOur nation needs to say clearly once again that using drugs will destroy your life.â€ť

However, pharmacist-turned-coffee-company-founder Dr. Craig Leivent is one of a growing number of entrepreneurs seeking to educate the public on the benefits associated with CBD through everyday products, like CBD-infused coffee.

â€śCBD is a chemical from cannabis we should be using,â€ť Leivent, founder of Flower Power Coffee Company, told Fox News.

â€śFlower Power Coffee is infused with CBD or Cannabidiol, which is the non-psychoactive component of cannabis. CBD-infused coffee wonâ€™t get you high, you wonâ€™t fail a drug test, and it does have a lot of medical and health benefits.â€ť

Ian Ford, owner of Caffeine Underground in Brooklyn, which sells Flower Power coffee, said he wishes the product was available when was struggling with alcohol addiction.

â€śI wish this had been available when I quit drinking 26 years ago because as a recovering alcoholic, I believe CBD coffee would have greatly smoothed my transition to society,â€ť he said.

While the legality surrounding medical cannabis remains murky in some areas of the country, at least 30 states allow the use of it in some form, and under certain circumstances. In some states where itâ€™s legal, the law prohibits the use of it near public schools. It is still considered illegal in Idaho, Nebraska and South Dakota.

But Leivant, who said his company is planning to expand into areas where CBD is legal, believes CBD-products are headed for mainstream production.

â€śI see CBD-infused products going into mainstream,â€ť he said. â€śYou can buy hempÂ  seeds in Costco right now, so if you can hemp seed in Costco, eventually youâ€™re going to buy CBD products.â€ť

Emily DeCiccio is a video producer and writer for Fox Digital Originals. Follow her on TwitterÂ @EmilyDeCiccio

« The FDA approved a cannabis-based medicine. Here’s who will benefit â€” and who won’t. ICRS 2018: CBD Shines in Leiden »