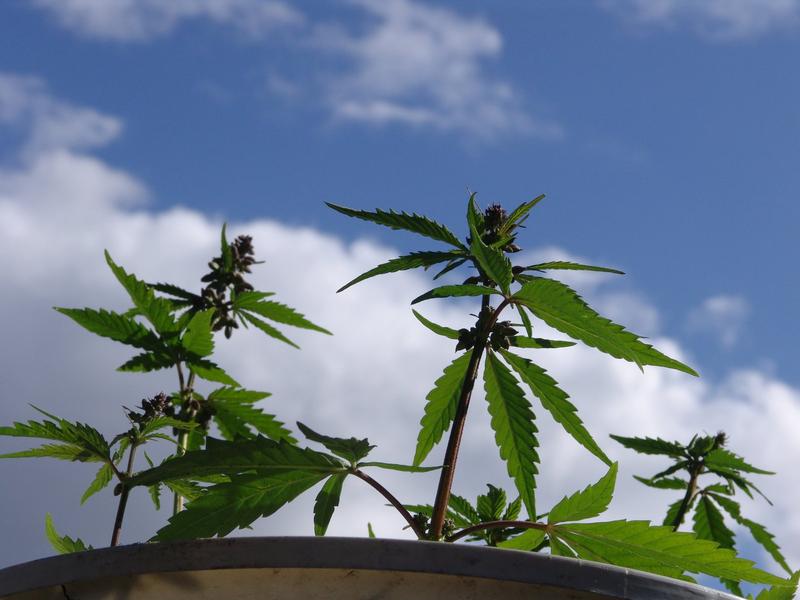 Local health care practitioners say they’re seeing an increased interest in a product often touted as a source of relief for everything from arthritis to depression.

CBD, or cannabidiol, is a chemical compound of cannibis. In New York State, the CBD sold over the counter is sourced from hemp, and unlikeÂ tetrahydrocannabinol (THC) the active ingredient in marijuana, it doesnâ€™t cause a euphoric high.

Mandelaro reached for CBD to find relief from the chronic arthritis pain she has endured for twelve to fifteen years, but said she did her homework first.

“I didn’t want to take anything that was illegal; I didn’t understand how it works, so it did take a good year for me and an awful lot of reading before I ingested it.”

Cannabidiol is believed to interact with receptors in the brain and immune system to create an anti-inflammatory effect. Thatâ€™s why herbalist Nancy McCullough, RN, CHNP believes it reduces symptoms in a wide range of conditions.

McCullough, owner of Natural Alternatives in Webster, said she was a â€śdoubting Thomasâ€ť when clients first started asking her about CBD. After a year and a half of study and a trial test with seven clients, she changed her mind. The clients, she said, reported a 98 percent success rate in reducing symptoms of migraine, plantar fasciitis, insomnia, anxiety, arthritis, diabetes, autism, and seizure disorder. They used CBD in an oral (drops of oil) or topical application.

“I’ll have my clients start with one drops, two drops, three drops, and then every two or three days, increase it by one drop until they get to the maximum dose,â€ť McCullough said. â€śAnd the maximum dose is, at what point are their symptoms better?”

McCullough only recommends CBD products she has researched for purity. She said if clients experience side effects such as fatigue or a worsening of symptoms, they are using too much of the product.Â  McCullough said she is judicious about recommending CBD to people.

“It’s expensive. I don’t want to ask somebody to put out $75 or $100 dollars on a product if they have their own personal view on it that they feel it’s not legal, or they’re not comfortable with it, or they’re not able to spend the money on it.”

Kristen Ciaccia has been using CBD oil for about a month. She takes it daily for joint pain and anxiety.

Ciaccia does think there is a lot of confusion about what CBD is. She believes that causes people to question those who use it.

“Don’t judge people who try alternative medicine,â€ť she said. â€śGive it a try. Things are changing…the world is changing. There’s a stigma on medicinal marijuana; there’s a stigma on a lot of different things, and not everything works for everyone.”

Hemant Kalia, M.D., a pain management specialist at the Spine Center at Unity Hospital, said a number of his patients have asked if they could try CBD.

“I generally tell them to actually try it out and see how their body responds,â€ť he said.

Some of his patients have reported improvement in pain and neurological symptoms, but Kalia cautioned that these reports are anecdotal.

“Before we endorse this scientifically and start prescribing this, I think there is a need to study this component of the hemp plant rigorously in a random, controlled trial.”

Dr. Kalia cautions anyone against using CBD without first talking to their primary care physician or other medical practitioner.

In June, the FDA approved cannabidiol to treat seizures associated with two rare, severe forms of epilepsy in patients two years of age and older.Â Â