Oxford Stores Given 48 Hours to Comply with Kratom Ban – HottyToddy.com

Local stores selling synthetic Kratom products will have two days to get the products off the shelves.

According to Oxford Police Interim Chief Jeff McCutchen, Code Enforcement Officers are going to each business that sells Kratom products and informing them of the new ordinance passed Tuesday by the Oxford Board of Aldermen banning the sale of Kratom in Oxford.

â€śSales have to stop immediately but we will give them 48 hours to remove their inventory of Kratom,â€ť McCutchen said Thursday.

McCutchen told the Board Tuesday that the problem with the unregulated synthetic products is that there is no true way to know what it is actually in the product and how much Kratom the product contains.

Kratom is currently not approved by the FDA; however, there are studies being done on using the plant as a medical treatment to control withdrawal symptoms and cravings caused by addiction to opioids or to other addictive substances such as alcohol. 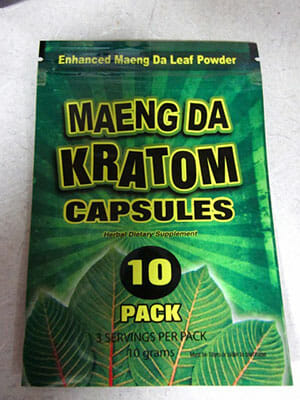 The Mitragyna Speciosa tree, where Kratom comes from, has been used in Southeast Asia for hundreds of years to relieve pain. The leaves are often chewed or crushed and brewed as a tea. However, now synthetic versions in the form of pills, tablet, liquids and gum are being sold online and at gas stations, tobacco stores and other businesses.

Two compounds in Kratom interact with opioid receptors in the brain, producing sedation, pleasure, and decreased pain, especially when users consume large amounts of the plant. When Kratom is taken in small amounts, users report increased energy, sociability, and alertness instead of sedation.

While Kratom products are being packed up, CBD products can be found in abundance in Oxford, with several stores specializing in the sale of CBD products have opened in recent months.

CBD, or cannabidiol, is derived directly from the hemp plant, which is a cousin of the marijuana plant. While CBD is a component of marijuana (one of the hundreds), by itself it does not cause a â€śhigh.â€ť According to a report from theÂ World Health Organization, â€śIn humans, CBD exhibits no effects indicative of any abuse or dependence potential. To date, there is no evidence of public health-related problems associated with the use of pure CBD.â€ť

In 2014, Mississippi passedÂ HB 1231, which creates an affirmative defense for the possession and use of CBD oil in very limited circumstances. Known as â€śHarper Graceâ€™s Law,â€ť the bill only provides legal protection to patients diagnosed with a debilitating epileptic condition, and only if the CBD oil was either obtained from or tested by the National Center for Natural Products Research at the University of Mississippi and dispensed by the Department of Pharmacy Services at the University of Mississippi Medical Center.

However, people with conditions other than a debilitating epileptic condition are not entitled to any legal protections, nor are there any legal consequences for the possession and use of CBD products, which means while the state hasnâ€™t said CBD products can be legally sold, it also hasnâ€™t said they canâ€™t be sold. 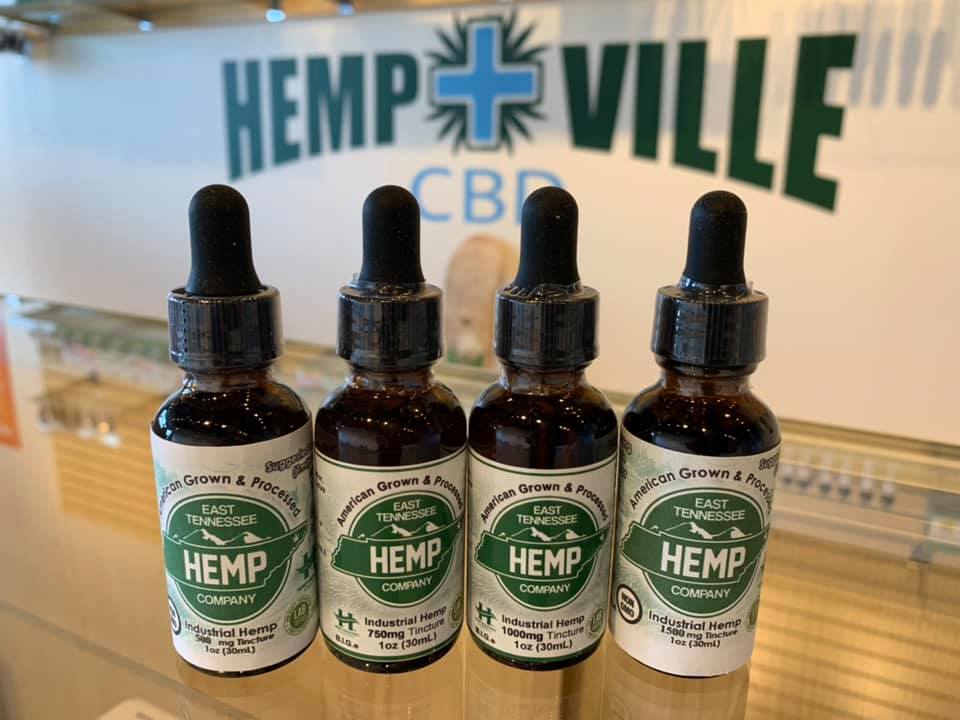 Tony Barragon opened Hemp Ville CBD in Oxford earlier this year. He said he agrees with the cityâ€™s stance on Kratom.

â€śKratom can be very beneficial if used properly,â€ť he said. â€śUnfortunately people have found a different use for it that I do not like. It has become a substitute for people who are addicted to opiates and heroin. Iâ€™ve heard it gives just about the same high. There is a good profit margin on Kratom but the effect it has on people is just not something that Hemp Ville CBD stands for.â€ť

« CBD is here and companies have money to spend. Which sports are listening? – thescore.com Missouri’s ‘green rush’ is on. These St. Louisans are applying to sell medical pot – STLtoday.com »