Our Tilray Stock Prediction In 2019 (Buy or Sell?) – Investing Daily

Time for a snap quiz. Without using Google or peeking, identify the public figure who made this statement:

Federal and state laws (should) be changed to no longer make it a crime to possess marijuana for private use.

Cue the theme from Jeopardy. Give up?

It was President Richard M. Nixon. Old ‚ÄúTricky Dick‚ÄĚ may have been a conservative Republican, but he occupied the White House from 1969 to 1974, a freewheeling era in American history. Prevailing cultural trends sometimes prompted him to embrace unlikely causes.

Fast-forward by roughly half a century, and today marijuana has transitioned from hippie rebellion to Wall Street darling. It‚Äôs still outlawed at the federal level in the U.S., but increasing numbers of states are legalizing pot for medicinal as well as recreational use.

Among all the industries I‚Äôm asked about by investors, ‚Äúcanna-business‚ÄĚ consistently receives the most inquiries by far. I‚Äôve frequently written about pot stocks; some I recommend, others I warn you to avoid.

Which brings me to a marijuana stock in the news: Tilray (NSDQ: TLRY), a Canada-based maker of marijuana medical products. Tilray‚Äôs stock price has wildly gyrated according to event catalysts. Is the stock a good buy in 2019 or a latter-day example of ‚ÄúTulipmania‚ÄĚ? Let‚Äôs find out. 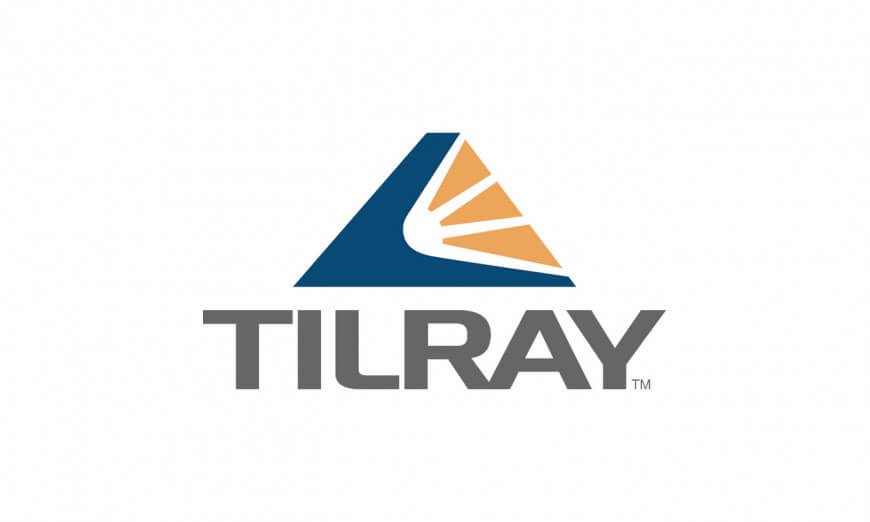 With a market cap of $6.5 billion, Tilray makes a variety of drug treatments for medical uses. These products are based on tetrahydrocannabinol (THC) and cannabinoid (CBD) compounds, which are extracted from marijuana.

Tilray makes THC-dominant, CBD-dominant and THC/CBD balanced treatments. The THC and CBD potencies are directly reflected in the company‚Äôs products, which can be administered or consumed via several methods. Tilray also sells accessories, such as vaping tools.

How Has Tilray Stock Performed?

Tilray stock has been volatile, taking investors on a roller coaster ride.

Who Are Tilray Rivals? 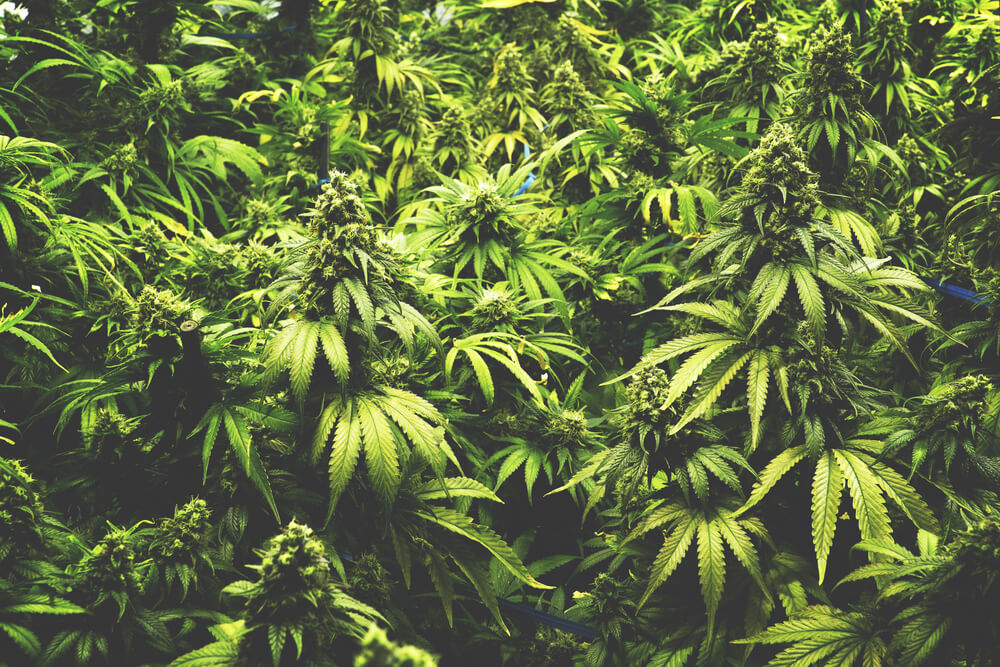 Based in Smith Falls, Canada, Canopy Growth grows and sells medical cannabis in Canada and around the world. Its products include dried flowers, oils and concentrates, softgel capsules, and hemps.

With a market cap of $9.7 billion, the company offers its products under the Tweed, Black Label, Spectrum Cannabis, DNA Genetics, Leafs By Snoop, Bedrocan Canada, CraftGrow, and Foria brand names.

Based in Edmonton, Canada, Aurora Cannabis produces and distributes a wide variety of medical marijuana products.

U.K.-based GW Pharmaceuticals has a global distribution reach, with several new drugs in the developmental pipeline. 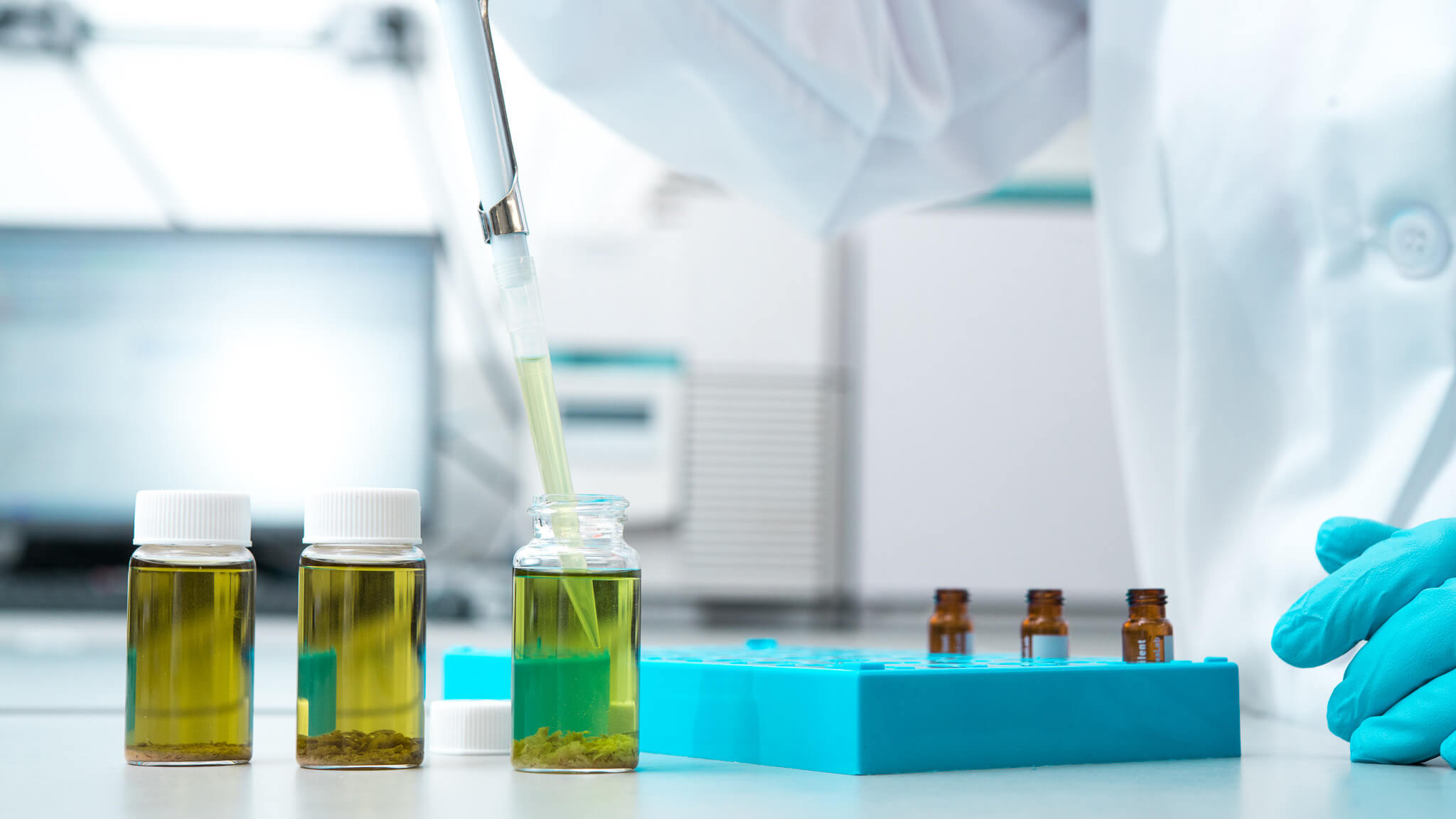 Founded in 2013, Tilray has many firsts under its belt:

The Novartis partnership is a significant competitive advantage, allowing Tilray to piggy-back an entrenched sales, marketing and health-care delivery network.

This video explains the ramifications of the Tilray/Novartis deal:

Two additional catalysts have benefited Tilray and its peers in recent months:

The potential profits of legalized marijuana are enormous. According to data compiled by research firm Statista, annual sales of medical and recreational marijuana will exceed $24 billion in 2025 (see chart). 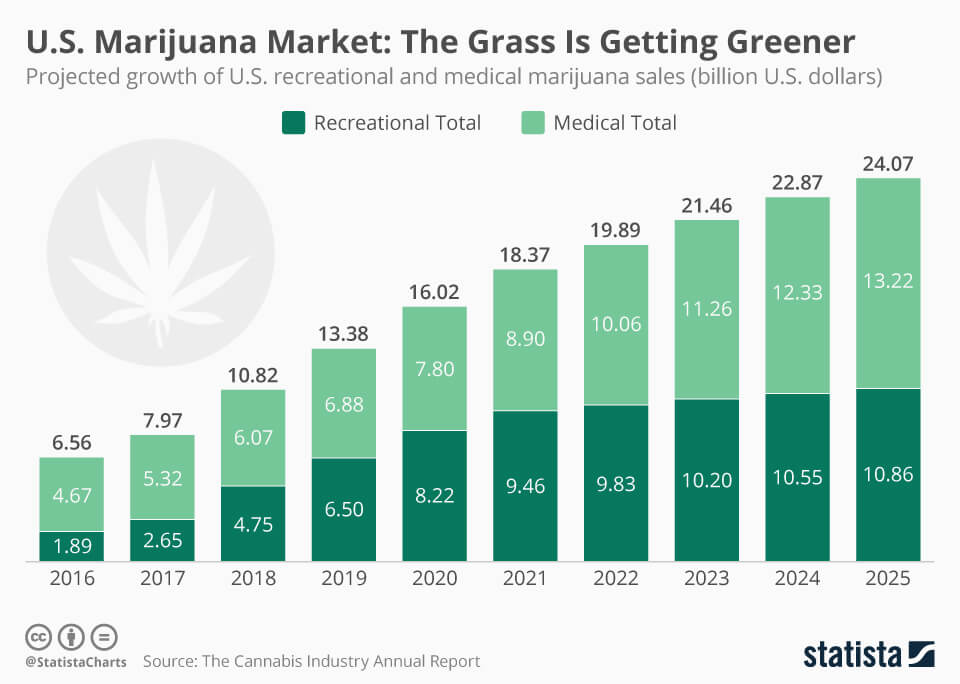 Tilray is devoting much of the money raised through its successful IPO to expand production capacity and develop new products. At the same time, with the help of Novartis subsidiary Sandoz, Tilray is penetrating new markets overseas.

Sandoz is co-branding Tilray‚Äôs products for prescription by licensed health care providers, which should give Tilray a substantial leg-up over rivals. The assistance of Novartis‚Äô deep pockets should also help reduce Tilray‚Äôs research and development costs.

In additional moves that set the table for long-term growth, Tilray has signed agreements with Shoppers Drug Mart and Pharmasave, two large pharmacy chains in Canada, to distribute its cannabis products.

Now the bear case. As with many marijuana companies, Tilray is long on hope and short on quarterly performance. The company has racked up a consistent record of net income losses.

During the first nine months of 2018, Tilray lost $36.7 million. There are other promising pot companies that aren‚Äôt losing money; Tilray faces daunting competition from a rising number of better-capitalized competitors. Investors may have to wait a long time for the firm to turn itself around.

Tilray is far from the surest bet on medical marijuana. TLRY has been bid to perhaps unsustainable heights by the hype about the cannabis industry‚Äôs prospects. The bubble for many pot stocks, including Tilray, could soon burst.

Overall Tilray Forecast And Prediction For 2019 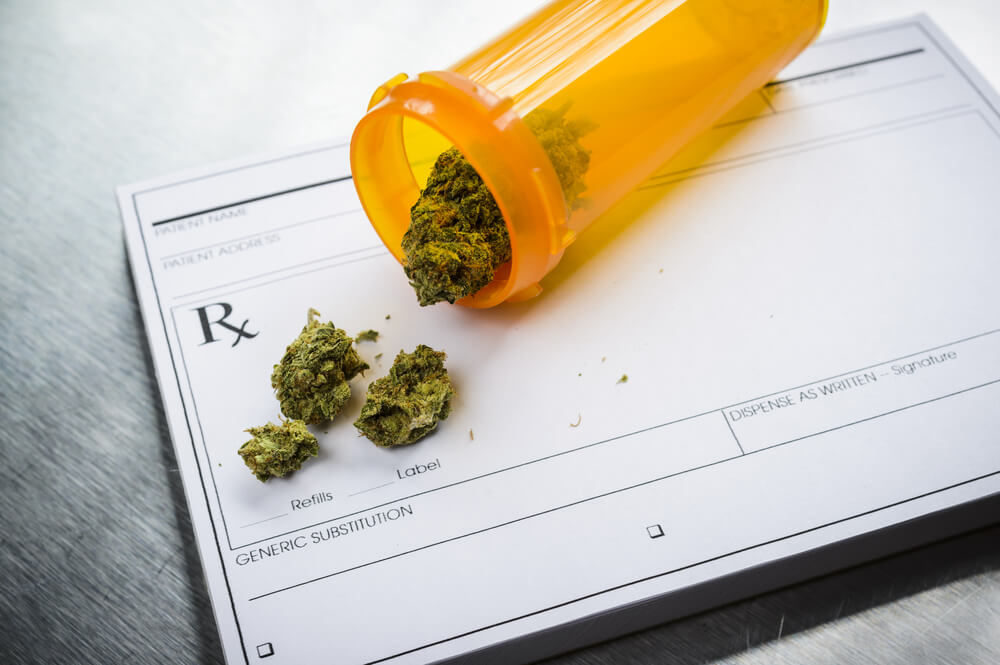 Despite a struggling bottom line, Tilray has enjoyed rapid top-line growth. Losses are narrowing and sales are jumping.

In the most recent quarter, Tilray generated year-over-year revenue growth of 85.8%. The average analyst expectation is for Tilray to rack up year-over-year earnings growth in 2019 of 45.6%.

I remain moderately optimistic on Tilray. However, due to the company‚Äôs record of earnings losses, I advise caution. This stock is best-suited for aggressive investors with an appetite for risk.

John Persinos is the managing editor of Investing Daily.