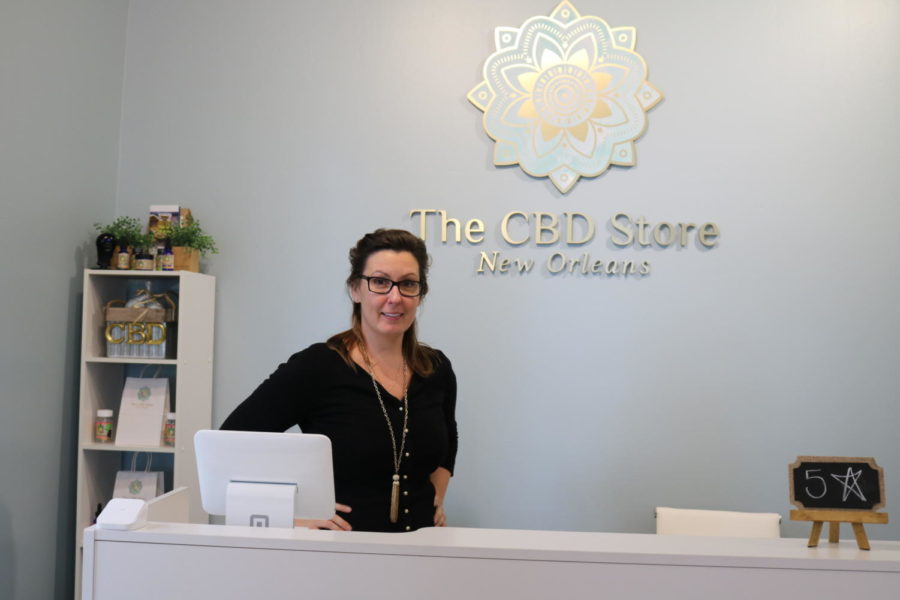 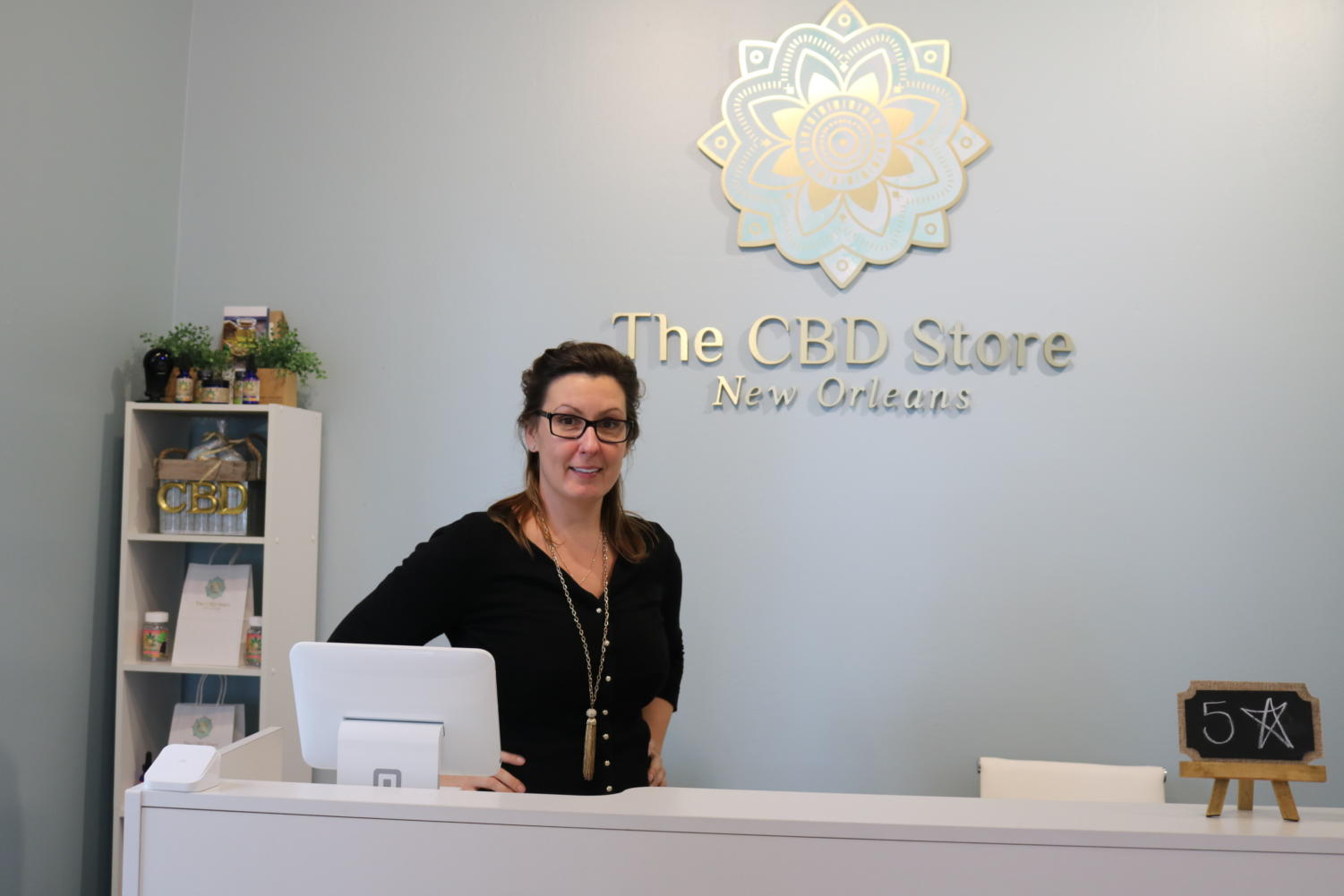 A drug store on Magazine Street offers people suffering from opioid addiction, as well as other ailments, relief from their symptoms amid the growing opioid crisis.

According to the National Institute on Drug Abuse, in 2017, 115 people died to opioids such as heroin, and its much stronger synthetic cousin fentanyl, every day. In Louisiana, fentanyl-related deaths rose 57 percent in 2017. This news may seem grim, but with so many advances in medicine and outreach programs there is hope for addicts to make full recoveries.

One new symbol of hope for users that are struggling in Louisiana specifically, is the opening of a new hemp store. The CBD store, located on Magazine Street, is part of a growing franchise sweeping the nation with multiple locations in Alabama, Florida, Georgia, California.

Crystal Nugent, the owner of the Louisiana store, is a firm believer in the medicinal benefits of CBD, an acronym for the naturally occurring chemical cannabidiol, which is a byproduct of marijuana. CBD, on its own, has virtually no psychoactive effects and is being heavily researched right now for medicinal purposes ranging from treatment of certain cancers, epilepsy and pain.

Nugent decided to open her store after CBD â€śchanged her lifeâ€ť as well as the lives of other family and friends. Each of these people had different medical conditions that could be managed with the use of CBD. Nugent herself used to suffer with generalized anxiety and anxiety attacks. Nugent described how CBD helped her get rid of her many medications and allows her to manage her condition.

â€śI was a teenager and have been on all types of medications from general anxiety meds & antihistamines to make that stronger all the way to Clonazepam, or also known as Klonopin, for my attacks,â€ť Nugent said, â€śbut since taking CBD, I no longer take those prescription medications.â€ť

For opioid addicts, Nugent described using CBD as being beneficial due to its natural qualities. Our bodies naturally produce cannabinoids and Nugent states that the products her store sells make our bodies produce more cannabinoids which in turn puts our bodies into homeostasis, a state of stability.

Asides from opioid addicts, Nugent expects to serve a wide range of people looking for alternative forms of treatment.

â€ś[I expect] all types of people,â€ť Nugent said, â€śfrom people just like me struggling with anxiety, to those struggling with pain, arthritis, fibromyalgia, Crohnâ€™s [disease], and even Migraines.â€ť

Nugent, however, is aware of the stigma behind marijuana-based products but, she believes public opinion will eventually change.

â€ťI think the stigma associated with cannabis is always there but I find the more people educate themselves on it the more that stigma subsides and is accepted,â€ť Nugent said.

« Products With Marijuana-Derived Oil CBD for Sale, Despite Being Illegal My Turn: Just how medical is marijuana? »