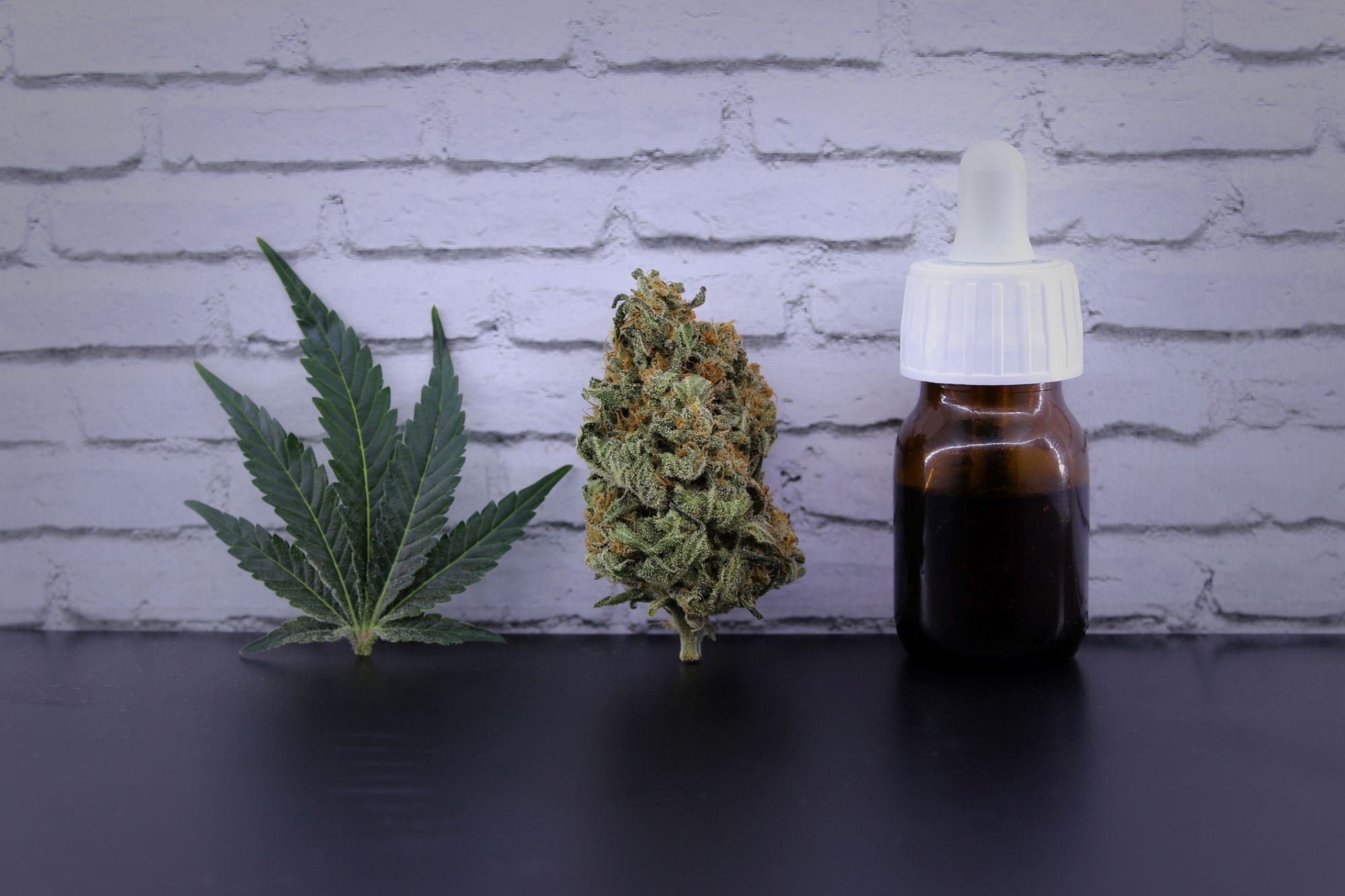 CBD is marketed as a cure for what ails you but actual medical marijuana patients finds it’s THC that relieves pain.

A simple narrative has emerged about cannabis: CBD is the medicine in medical marijuana now available in 33 states and THC is the intoxicant in adult use marijuana available in 10 states. New research suggests that simplistic duality is not shared by people whose opinions can’t be easily overlooked — thousands of patients who use medical marijuana.

Two University of New Mexico researchers, Jacob Miguel Vigil and Sarah See Stith, assistant professor in the University of New Mexico Department of Economics, analyzed data from more than 3,300 medical marijuana patients who use the Releaf app to track how various products — flower, tinctures, edibles, etc. The data showed that regardless of what patients consumed, they got more relief from higher levels of THC while the amount of CBD appeared to be irrelevant.

The app allows patients to easily record the severity of their symptoms, the product they consumed (whole flower, tincture, concentrate, etc), the ratio of THC to CBD listed on the label and the speed and extent of relief from symptoms on a scale of zero to 10 for 27 categories of symptoms ranging from anxiety and depression to chronic pain and seizures. In nearly 20,000 sessions recorded by patients the average symptom improvement was 3.5 points on the 10-point scale, with more relief correlating to higher THC levels. Symptom relief had no correlation with how much or how little CBD was in the product.

â€śWhat we are finding goes against the common dogma,â€ť said Stith. â€śThe app is measuring immediate symptom relief, and it might be that CBD has a more subtle, long term effect or that to be of benefit the THC needs a threshold amount of CBD. We just donâ€™t know, but when you compare flower and concentrates the THC is what jumps out as having an effect.â€ť

The patients mostly consumed dried flower, which is usually the least expensive cannabis product available, and that flower was associated with the greatest symptom improvement of any product used, but in whatever form they ingested cannabis the pattern of more THC, regardless of CBD content, correlating with more relief was unchanged.

“Despite the conventional wisdom, both in the popular press and much of the scientific community that only CBD has medical benefits while THC merely makes one high, our results suggest that THC may be more important than CBD in generating therapeutic benefits,” said Vigil. “In our study, CBD appears to have little effect at all, while THC generates measurable improvements in symptom relief.”

Related:Â Despite Being Illegal Under Federal Law, Cannabis Has Grown Into a $9 Billion Industry In States Where It Is Legal.

Popular belief in the curative properties of CBD drove nearly $600 million in sales in 2018 as the recently legalized but erratically regulated cannabinoid is added to every sort of food, beverage, cream, potion and cure-all. The market for CBD is projected to grow to $22 billion by 2022, according to an analysis by the Brightfield Group.

The most significant regulatory caveat for producers of all things CBD is there must be no THC in the product, a restriction that begins the requirement hemp is legal only if it contains no more than .03 percent THC. The finding that patients reported the best results from smoking or vaping dried whole flower calls into the question assumptions that underlie the industry of isolating CBD for use as an ingredient in health products containing no THC, said Franco Brockelman, founder and CEO of Releaf. He and two other developers of the app, Keenan Keeling and Branden Hall, are co-authors of the study.

â€śReformulation makes business sense, but if you think about nature and plants, there is a lot of inherent nature design in cannabis and itâ€™s a bit of hubris to think at this point you can improve on that by dissecting it,â€ť says Brockelman, who is a co-author on the study. â€śThere is a lot to be said for whole-plant medicine and using it that way.â€ť

Brockelman got the idea for app in 2014 when his mother agreed to explore legal medical marijuana after many years and many failed conventional treatments for her psoriatic arthritis. His mother, who had never smoked or drank in her life, received a Massachusetts medical marijuana card that allowed her access to a dispensary but without any guidance for selecting an effective product.

â€śI thought it would be good to create a company that is entirely patient focused,â€ť Brockelman says. â€śWe realized if we could provide patients with a good journal they could help themselves and we could look at that aggregate data to help dispensaries to know more about their products.â€ť

Releaf has mades the data in anonymous form available to the University of New Mexico researchers for studies that are ongoing. Vigil argued the data already makes a compelling case for federally legalizing THC.

â€śIt is curious that in this big data set THC shines through but that is still the single chemical that is illegal. In this new (Hemp Farming Act) all the thousands of chemicals in the plant are available for research, except THC and that is the one with the most therapeutic potential,â€ť Vigil says.