Medicinal cannabis ‘should be available on prescription’ 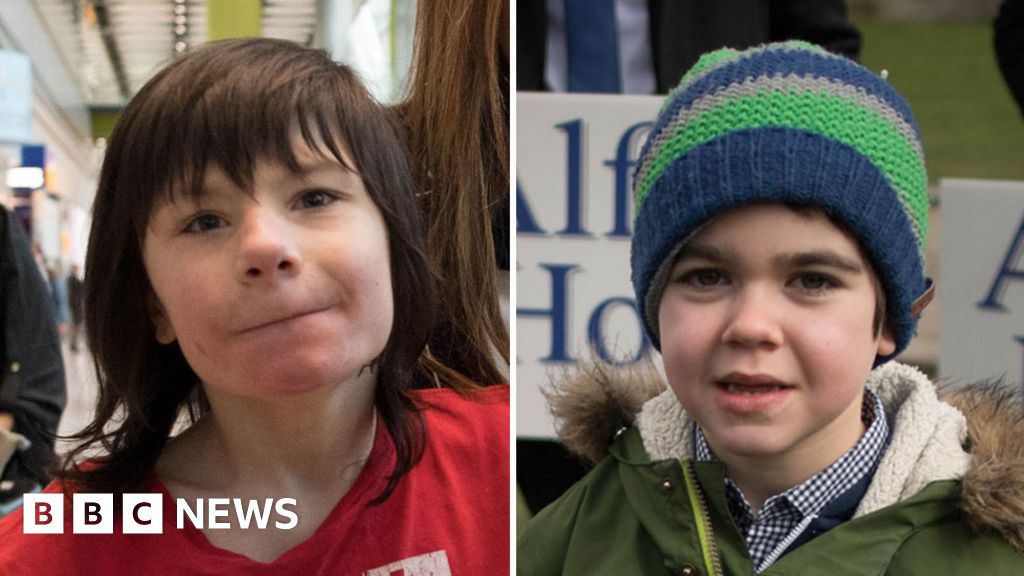 Doctors in the UK should have the option to prescribe cannabis-derived medicinal products to patients with certain medical conditions, drugs experts have advised the government.

The Advisory Council on the Misuse of Drugs recommends rules should be changed for these medications, if safe.

The government must now agree on a definition for these products.

The Council recommended that clinical trials be carried out urgently to improve understanding of medicinal cannabis products, as well as their safety and effectiveness.

Its advice is in line with a recent review by the chief medical officer for England.

Home Secretary Sajid Javid said he was “carefully considering” both recommendations and would make a decision shortly.

The Home Office recently granted Billy Caldwell and Alfie Dingley, boys who have rare forms of epilepsy, a short-term licence to allow them access to cannabis oil, which their parents say helps to control their seizures.

Cannabis for recreational use will remain illegal.

The Council’s advice is that only products meeting definitions decided on by the Home Office and the Department of Health will be moved out of schedule 1 of the Misuse of Drugs Regulations 2001 into schedule 2, which allows them to be prescribed by clinicians.

Schedule 1 includes drugs not used for medical purposes, such as hallucinogenic drugs, raw opium and cannabis.

The Council said there were still potential risks if cannabis-derived medicinal products were prescribed inappropriately and these needed to be carefully considered to avoid harm to patients.

Dr Owen Bowden-Jones, chair of the ACMD, said: “At present, cannabis-derived products can vary greatly in their composition, effectiveness and level of impurity.

“It is important that clinicians, patients and their families are confident that any prescribed medication is both safe and effective.

“The ACMD recommends that an appropriate definition be agreed by DHSC and MHRA promptly.

“Only products meeting this standard and definition should be given medicinal status.”

It stressed that rules for synthetic cannabinoids, which are found in products such as ‘Spice’, would not be changed.

« First Federally-Approved Study Of CBD Pet Treatment Begins In Canada Is CBD Oil Safe? Experts Say It’s Pretty Harmless, But Here’s How To Use It Responsibly »