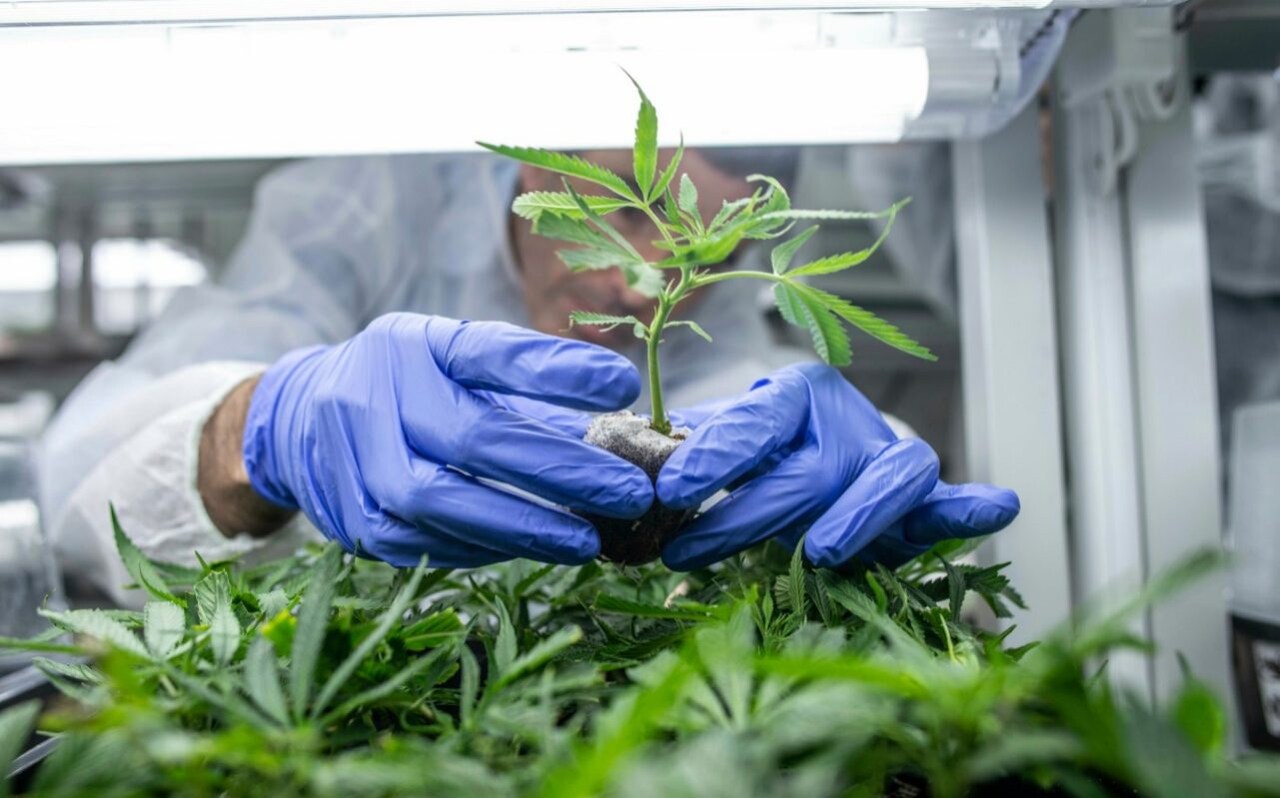 Cannabis should not be prescribed for chronic pain, the NHS funding watchdog has ruled, in a decision branded â€˜devastatingâ€™ by campaigners.

New guidance, released on Monday by the National Institute for Health and Care Excellence (Nice),Â says there is no evidence to show that cannabis is beneficial for people suffering long-term pain.

Charities had hoped that the drug would become widely available after it was decriminalised for medical use by Sajid Javid last November following high-profile campaigns involving children such as Alfie Dingley and Billy Caldwell, who both have hard-to-treat epilepsy.

But under the new ruling only people with two rare types of epilepsy, Lennox-Gastaut and Dravet…

« Ask The Nutritionist: What can I do to prevent the cold and flu? – BradfordToday Patrick Stewart demands medical cannabis be made legal as he admits arthritis treatment – Express »