Letter writer argues that 2014 and 2017 legislation on cannabidiol (CBD oil) legalization is difficult to interpret and may harm livelihoods of hemp farmers.

A link has been sent to your friend’s email address.

A link has been posted to your Facebook feed. 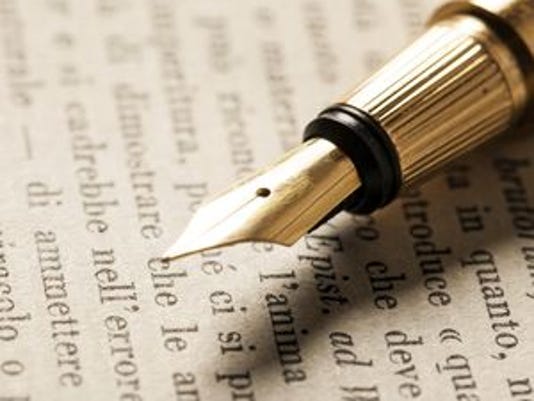 The livelihoods of hemp farmers, retailers and those dependent on CBD oil are at risk due to Attorney General Brad Schimelâ€™s the ever-changing opinions | Letter to the Editor

Cannabidiol, or CBD oil, is a non-psychoactive compound found in the cannabis plant. Â It does not produce a â€śhighâ€ť when used and many use it for relief from epilepsy, anxiety, mental health disorders, chronic inflammation and pain. Â
Â
In 2014 Republicans in the legislature passed what came to be known as â€śLydiaâ€™s Lawâ€ť, which legalized CBD oil, but required it to be prescribed by a physician that had an investigational drug permit from the federal FDA. Â No Wisconsin physicians or hospitals had the resources for this lengthy process, so CBD oil remained out of reach.
Â
In early 2017 the legislature tried again, and Governor Walker signed another bill to legalize CBD oil, but the law requires anyone possessing CBD oil to get a certification from a physician, and the CBD oil cannot contain trace amounts of THC, the active compound in marijuana. Â
Â
In late 2017 the legislature passed a law allowing industrial hemp which led many farmers to believe they could also produce CBD oil from the hemp they grew. Â Recently Attorney General Brad Schimel came up with a different interpretation, telling farmers that CBD oil production remains illegal. Â After some push-back, his interpretation changed, saying hemp farmers can produce CBD oil, but any â€śrogue producers and retailers will still be subject to prosecution.â€ť
Â
Our representatives have created a mess that even Schimel is apparently unable to correctly interpret. The livelihoods of hemp farmers, retailers and those dependent on CBD oil are at risk due to Schimelâ€™s the ever-changing opinions and the confusing and complicated legislation written and passed by the state legislature.Â
Â
Many Democrats, including Kevin Booth, a 52nd Assembly candidate, have pushed for various levels of marijuana legalization, but few have discussed the CBD oil issue specifically. Â If marijuana is legalized for medicinal or recreational purposes, it would likely make this issue moot.

From The USA TODAY NETWORK

These sites are part of the USA TODAY NETWORK. Their content is produced independently from our newsrooms.