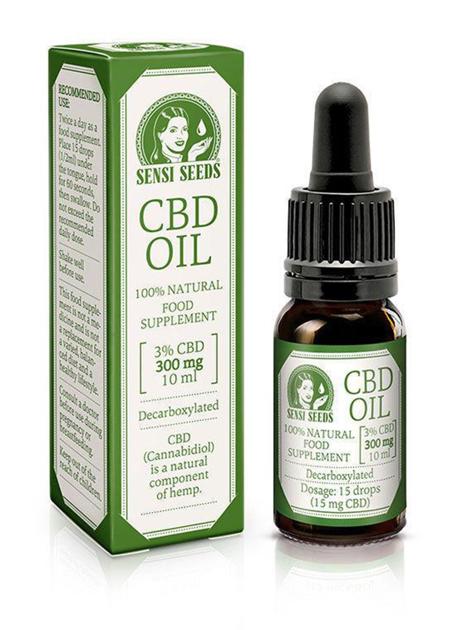 Many bills in the Texas Legislature are related to medical cannabis, including some that aim to allow further access of it to Texans.

State Rep. Stephanie Klick, R-Fort Worth, filed House Bill 3703 earlier this month. The bill would expand upon the Compassionate Use Act, established in 2015 to legalize the sale of certain medical cannabis oil for epileptics if other FDA-approved drugs have been ineffective for them. The current bill would remove the Actâ€™s requirement that patients must seek approval from two doctors to obtain medical cannabis oil.

State Sen. JosĂ© MenĂ©ndez, D-San Antonio, and state Rep. Eddie Lucio III, D-Brownsville, also filed bills â€” Senate Bill 90 and HB 1365, respectively â€” that would expand the types of disorders and diseases that cannabis oil can be used for, including Crohnâ€™s Disease, post-traumatic stress disorder and autism. Their bills would also remove the 0.5 percent cap on tetrahydrocannabinol that medical cannabis oil are allowed to have per the Compassionate Use Act.

All three bills have been referred to their respective committees but havenâ€™t moved forward beyond that. Lawmakers have until May to decide on such bills in the current regular session.

â€śI donâ€™t feel comfortable as a legislator making decisions with regard to patient treatment and medical science,â€ť King said.

Sen. Pat Fallon, R-Prosper, said he would support a bill like Klickâ€™s.

â€śNo oneâ€™s going to use it to get high,â€ť Fallon said. â€śItâ€™s got one-twentieth of the THC level, so I would be inclined to support that because it has a legitimate medicinal use, and itâ€™s not street marijuana.â€ť

Sherri Moody, owner of Weatherfordâ€™s Superior CBD Health and Wellness, said she opened her business on March 1. She herself takes CBD for her sciatica to help relieve pain after painkillers failed to work.

Moody said people shouldnâ€™t have to visit a doctor to obtain CBD oil.

â€śWhat do you need a doctor for? Itâ€™s not marijuana,â€ť Moody said.

If the bills to expand access to medical cannabis oil pass, Texas could be steps closer to legalizing medical marijuana, which could help people with illnesses such as cancer, Moody said.

Moody said her patients come to obtain cannabis oil after a doctor recommended it to them.

â€śI donâ€™t think people would be so scared of it, that they would be more curious about what it can do,â€ť Moody said when asked how the passing of the bills would affect her business. â€śPeople who know people who take it, thereâ€™s nothing but positive things to say about CBD. Thereâ€™s no negative that Iâ€™ve ever heard from the people who come in my shop say about CBD.â€ť