Is It Possible To Become Addicted To Marijuana’s CBD? 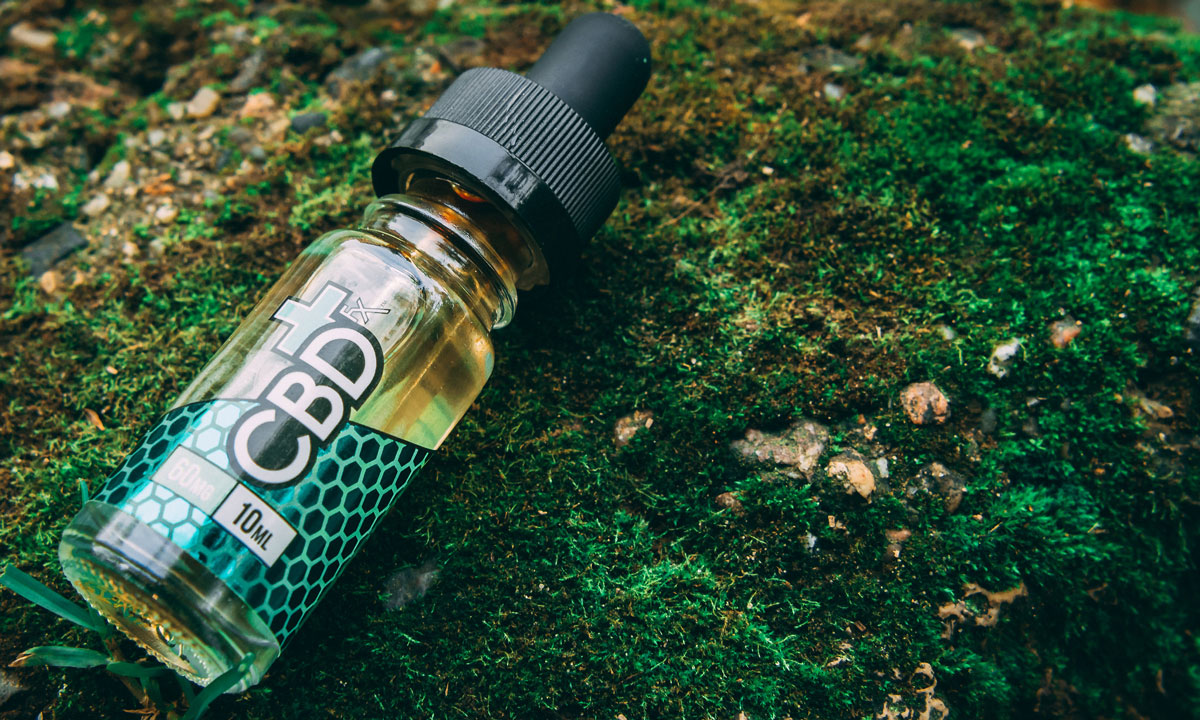 With CBD pens, edibles, shatter, medicines and oils continuing to crop up across the United States and around the world, a vehement anti-cannabis strain of people look for the â€śbadâ€ť in anything marijuana, and that extends to cannabidiol, or CBD, a non-psychoactive wonder component of the cannabis plant.

In all reality, a completely reasonable person with no experience with marijuana besides whatâ€™s been institutionally taught could also wonder the same thing. People are puffing on CBD vape pens left and right and pretty much every headshop in the States carries CBD products. So if itâ€™s so appealing so often, is it habit forming?

No. The simple answer is no andÂ a sound explanation comes from a report by the World Health Organization, which examined many, many aspects of CBD, including its potential for abuse. â€śSingle dose administration of cannabidiol has been evaluated in healthy volunteers using a variety of tests of abuse potential as well as physiological effects in a randomized double blind placebo controlled trial.â€ť reads the report.

â€śAn orally administered dose of 600mg of CBD did not differ from placebo on the scales of the Addiction Research Centre Inventory,â€ť it continued, â€śa 16 item Visual Analogue Mood Scale, subjective level of intoxication or psychotic symptoms.â€ť

In other words, it passed the tests for addictiveness or of the potential for abuse with flying colors. There are simply no negative attributes to report. This is a very good thing for those who use CBD for a number of conditions that range from anti-anxiety to anti-seizure medications and whose ages also range wildly, from small children to senior citizens.

WHO decided to do a second inspection of the data, this time with oral ingestion of CBD alongside placebos. â€śThe results of this analysis,â€ť reads the report, â€śdemonstrated that CBD was placebo-like on all measures (including visual analogue scales, psychomotor performance such as the digit symbol substitution task, heart rate and blood pressure)â€¦â€ť

The fact that it is as innocuous as a placebo, yet is powerful enough to combat serious disorders and ailments, makes CBD as safe as it gets when it comes to choosing a non-habit forming, holistic medicine.

While the debate as to the habit inducing qualities of full spectrum cannabis rage on in lingering Drug War themed discussions, one thing is for certain, the plantâ€™s cannabinoid CBD is without any worry for dependence or abuse.

« The Use of CBD in Workout Recovery CBD oil vs hemp capsules: What are they and what are the benefits? »