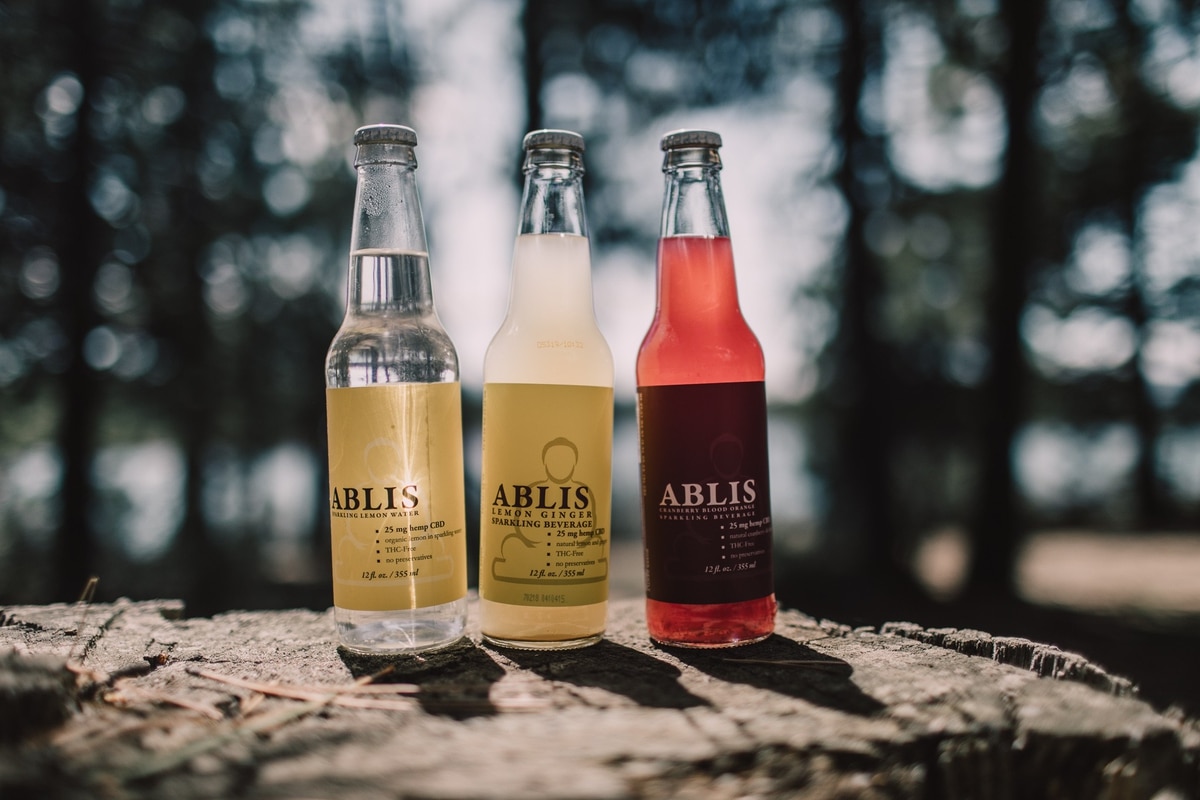 Ablis quite literally started with a dream.

Jim Bendis, the CBD drink company’s founder, says that in 2014, he had a vision in 2014 about the future of craft beverages.

“I basically had a lucid dream,” he says, “where I was walking down the aisle in like a Safeway, and I saw all the categories you would normally see in the cooler sectionâ€”wine, beer, sodasâ€”and all of a sudden I saw this whole new category, and it was called ‘Sparkling Green.'”

Bendis says that in his prophetic slumber, he imagined the cannabis beverage section as “every bit as plentiful as craft beers.” When he woke up the next day, he called his son, Max, and the two drafted plans for a new cannabis beverage company: Ablis.

“I realized, ‘This isn’t something that might happen, this will happen,'” Bendis says. “And so, basically, the very next day, I set out to make it happen.”

As woo-woo as the company’s origin story sounds, Bendis’ vision, born of his business acumen, clearly came to fruition. In 2014, Bendis says Ablis, based in Bend, was the only CBD beverage on the market, both in Oregon and nationwide. Now, it’s difficult to find a bar or coffee shop in Portland that doesn’t list CBD on its menuâ€”and much of the time, the source beverage is Ablis.

“I remember going to our first shows,” Bendis says, “and the first thing we’d ask is, ‘Have you heard of CBD?’ Ninety percent said no. Now, everybody clamors over to our booth because everybody wants CBD now.”

Google “CBD drinks” and you’ll find a slew of new companies that have cropped up across the country in the past few years. While the legality of CBD products is still hazy from state to state, a provision of the federal 2018 Farm Bill last year declassified hemp, which CBD is derived from, as a controlled substance. That provision allows Ablis to populate taps in growler fill-up stations, bars and yoga studios across the U.S. (Ablis products do not contain any THC).

But now that CBD is so ubiquitous, Ablis also has exponentially more competition. Bendis isn’t worriedâ€”largely because he still has a successful distillery, Crater Lake Spirits, to fall back on.

“People come in and they make a big splash, try to make a lot of money, and 99 percent of them fail,” he says. “And I guess the way we believe we will stay on top is by keeping our head up, and making sure that our products always taste the best and have the best ingredients.

“I knew we might be a little early [to the CBD market],” he continues. “To me it was like, well, who cares? If it doesn’t work, I still have a distillery to fall back on, and we’re doing great.”

Bendis’ son and business partner, Max, says that to stay competitive throughout the past four years, the company has been “changing with the times.” That means adding new productsâ€”such as topicals, tinctures and MCT coconut oilâ€”and new flavors. The sparkling beverages come in lemon, cranberry blood orange and lemon ginger flavors, and each bottle contains 25 milligrams of CBD.

The unspoken appeal of cannabidiol, and the reason for its soaring popularity, is its reputation as a cure-all. But officially, Bendisâ€”who is a casual cannabis userâ€”is careful not to market Ablis beverages as medicinal.

“I can only speak to my own experience,” Bendis says, “because the [Food and Drug Administration] doesn’t allow us to make health claims.”

He says he drinks Ablis before and after exercising to help “take the sharp pains and turn them into dull pains.” And he isn’t alone in his religious consumption. Whether it’s the hype, Bendis’ privilege of connections or a combination of the two, Ablis’ sales figures continue to soarâ€”and last year, Illinois-based Acquired Sales Corp. acquired 4.99 percent of the company.

Bendis attributes his success to love.

“With CBD, I feel so proud that I’m helping people,” he says. “It’s a philosophical love for being able to help everybody out.”