Heart disease is associated with an increased risk for severe cutaneous adverse reactions to allopurinol, according to data published in the Canadian Medical Association Journal.

In ‚Äúthe first study to investigate [the association between heart disease and severe allopurinol-related skin reactions] in a non-Asian cohort of patients,‚ÄĚ Choi and colleagues studied data from Population Data BC, which contains health and prescription information on nearly all 4.7 million residents in British Columbia, Canada. The researchers used the database to identify 130,325 patients who initiated allopurinol between 1997 and 2015.

The primary endpoint was incidence of hospitalization for severe cutaneous adverse reactions to allopurinol ‚ÄĒ identified using the hospital‚Äôs principal discharge diagnosis ‚ÄĒ within 3 months after the patient filled their first prescription for the drug, and following treatment discontinuation. The researchers analyzed the link between heart disease ‚ÄĒ specifically ischemic heart disease and heart failure ‚ÄĒ and the risk for such adverse events leading to hospitalization, adjusting for known and possible risk factors. 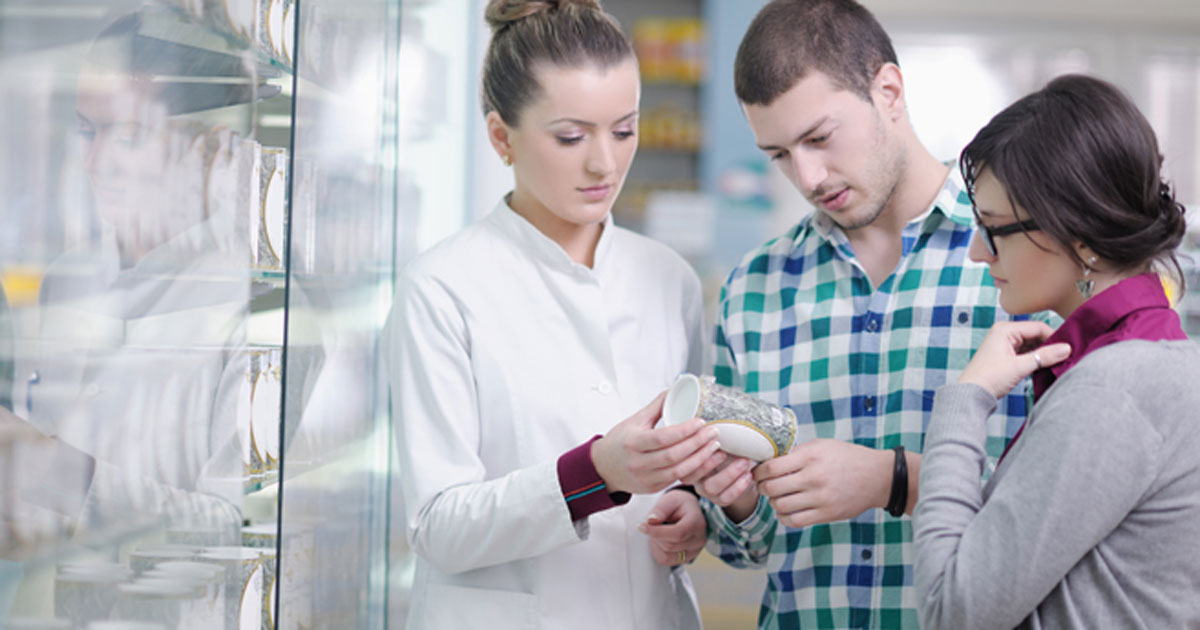 Heart disease is associated with an increased risk for severe cutaneous adverse reactions to allopurinol, according to data.

According to the researchers, among the 130,325 patients who initiated allopurinol, where 109 hospitalizations due to severe skin reactions to the drug. The researchers calculated the multivariable relative risk among those with heart disease to be 1.55 (95% CI, 1.01-2.37). In addition, patients with heart disease and chronic kidney disease who began taking allopurinol at a dosage greater than 100 mg per day demonstrated an 11-fold higher risk for severe skin reactions. Lower doses at initiation among patients with heart disease and chronic kidney disease resulted in a fivefold risk reduction.

The researchers also found that older women with heart disease from regions with large Asian populations demonstrated a 23-fold greater risk for severe skin reactions to allopurinol, compared with younger men without heart disease from other regions.

‚ÄúThis study highlights the importance of understanding the commonly accepted risk factors for allopurinol-associated severe cutaneous adverse reactions and implementing strategies to mitigate the risk of this reaction as much as possible,‚ÄĚ Choi said. ‚ÄúPossible strategies include screening for HLA-B*5801 in at-risk individuals ‚ÄĒ primarily East Asians and blacks ‚ÄĒ and starting allopurinol at a low dose ‚ÄĒ eg, 50 mg for those with CKD, 100 mg for those with normal renal function ‚ÄĒ and slowly titrating the dose up.‚ÄĚ ‚Äď by Jason Laday