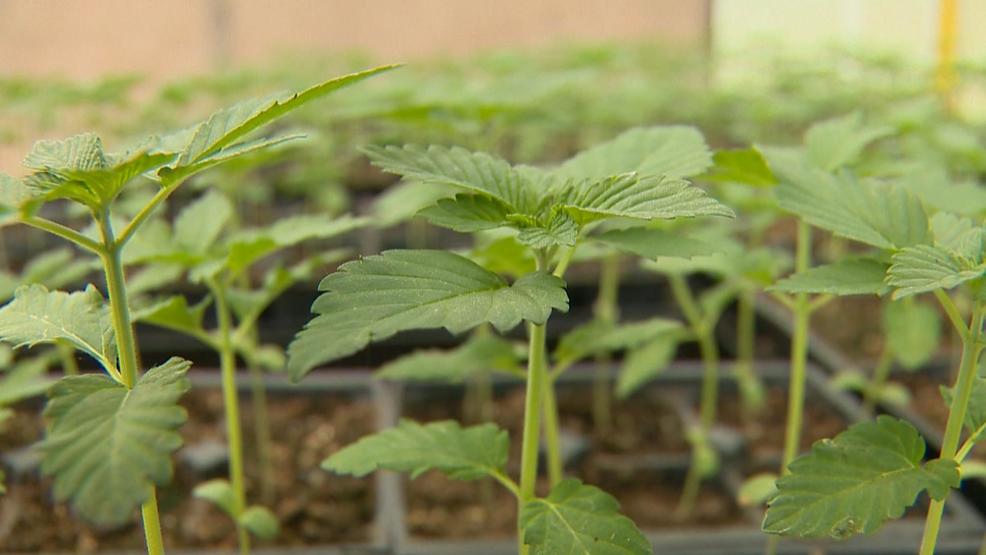 (WLUK) — It may look and smell like marijuana but hemp won’t get you high. This summer, for the first time in decades, farmers are growing hemp in Wisconsin.

Hemp is a versatile plant that is related to marijuana. Hemp can be used in everything from health food to clothes, rope, even soap.

“We have a 24-acre field of industrial hemp,” said Ben Keller, a fourth-generation farmer in Antigo.

“Itâ€™s a good opportunity to diversify. Add another layer of options to the farming portfolio which is always beneficial,” Kellar said.

Nearly 200 miles away, John Eichorst is taking his first shot at farming.

“This is a sustainable plant,” Eichorst said of hemp.

“You donâ€™t get too many chances to get in on the ground level for something. Wisconsin used to do it, used to be a leader in this country. Now itâ€™s coming back,” Eichorst said.

“In the ’20s and ’30s, Wisconsin really began to grow and compete with Kentucky in terms of production acreage,” Richard told FOX 11 Investigates.

Richard says after thriving during World War II, hemp production fell and eventually disappeared, in large part because the plant was lumped in with marijuana as part of the 1970 Controlled Substances Act.

“Congress basically confused the issue by making marijuana and hemp the same thing under the federal definition,” he said.

While marijuana and hemp are related, they’re not the same.

When asked if there is way somebody is going to get high off hemp, Richard replied, “No. No. We joke about this a lot but you can smoke an entire hemp field and the only thing youâ€™re going to get is a headache.”

Thanks to the 2014 Farm Bill, hemp is back. The law allows states to set up industrial hemp pilot projects where farmers can legally grow hemp.

Richard says under the law, industrial hemp must have a THC level of .3 percent or lower. THC is the active ingredient in marijuana.

“We need to ensure that it has a low level of THC, which is the psychoactive ingredient in marijuana,” said Donna Gilson, spokesperson for the Wisconsin Department of Agriculture, Trade and Consumer Protection.

Gilson says there were 350 applications to either grow or process hemp. The state issued 320 licenses. Of those license holders, 180 people are registered to grow hemp this year and 75 are registered to process it.

“When we opened the license period on March 2 and it ran until May 1, it was a rush. We had the first license application paid for by 10 oâ€™clock in the morning on the first day,” Gilson said.

Later this summer, Gilson says state inspectors will sample each field in the state to test for THC.

“Once the lab has determined that the THC level is low enough, weâ€™ll issue a fit for commerce certificate and that certificate needs to accompany the hemp all the way through processing until itâ€™s in a final product,” she said.

When asked why hemp created so much excitement, Gilson replied, “Many of the people were very interested in growing it for CBD oil.”

“It stands for cannabidiol and it is a naturally occurring chemical found in hemp,” he said.

“CBD doesnâ€™t have any of the psychoactive elements that THC does so itâ€™s not going to get you high,” Corrigan said.

Corrigan says customers say they use the CBD oil to help relieve things like pain and inflammation, and promote better sleep.

“Every single day weâ€™re getting customers getting CBD and it just keeps growing from there,” Corrigan said.

John Eichorst is planning to use his industrial hemp plants for CBD oil.

Meanwhile, in Antigo, Ben Kellar is hoping to harvest the seeds for food.

“This hemp is meant for health food,” Kellar said. “The seeds will be combined. The outer hulls will be shelled off and you will have what they call hemp hearts left, which is the inner seed that is edible, that is very rich in omega-3 and omega-6 fatty acids.”

Richard says it’s great to see so many farmers planning to use industrial hemp for so many different things.

While industrial hemp is allowed under state pilot programs, there are still some federal restrictions. There is an effort underway to change that and treat hemp as a crop; that would happen in the Senate’s version of the 2018 Farm Bill. The measure was not included in the House Farm Bill. A final compromise version of the bill is expected later this summer.

« Could Hemp Oil Be The Solution For Your Ocular Migraines? VIDEO: Police Officers Advertise Prophet Owuor in CBD »