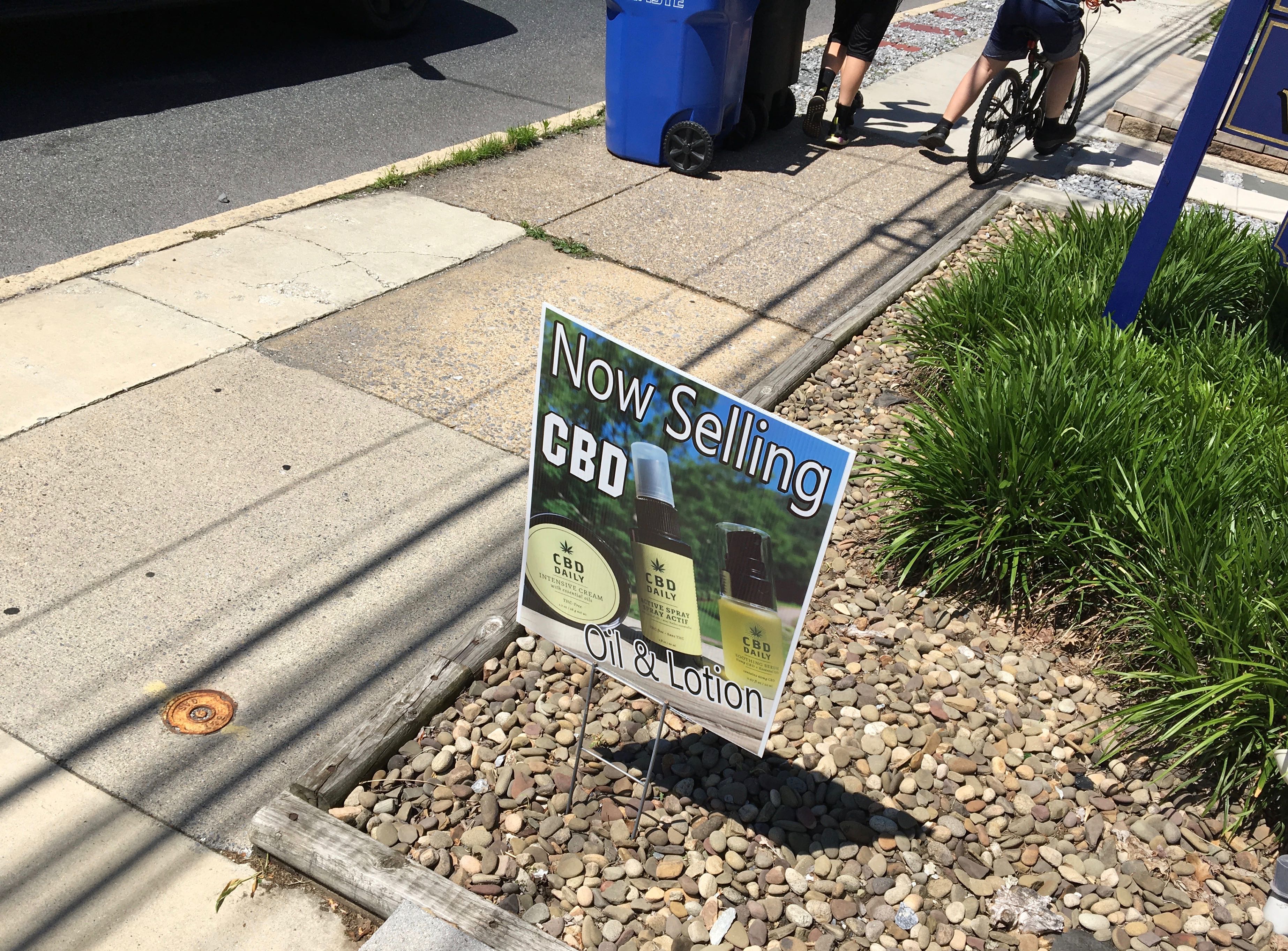 The Federal Trade Commission is warning companies that sell CBD to stop making unsubstantiated health claims about their products.

Three letters were sent to companies that sell cannabis-based products containing cannabidiol, or CBD, telling them that making unsubstantiated health claims could lead to legal action. The companies, which the FTC is not identifying publicly, sold products such as CBD oils, capsules, gummies and creams.

The companies were warned that it is ‚Äúillegal to advertise that a product can prevent, treat, or cure human disease without competent and reliable scientific evidence to support such claims,‚ÄĚ the FTC said.

CBD is a naturally occurring substance derived from the hemp plant and, used by itself, does not cause a high. It comes in several forms, including lotions, pills, or edibles, usually gummies, and, most commonly, oils.

The companies were urged to review all claims for their products and ensure they are supported by scientific evidence. Failure to do so could violate the FTC act and lead to legal action, the agency warned. The companies have 15 days to respond with the specific actions that have been taken to address the FTC‚Äôs concerns.