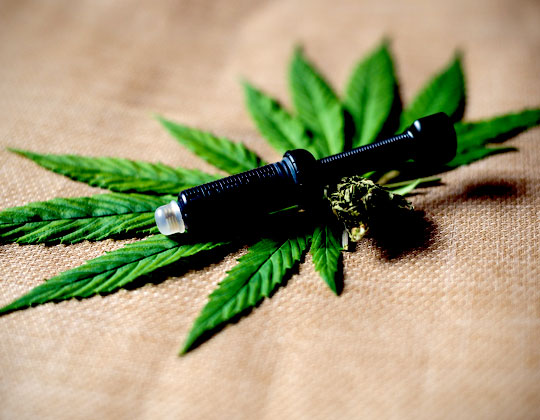 In late August, a federal appeals court declined an invitation to rule on whether Idaho authorities had to release a hemp cargo seized in January.

The owner of the seized hemp cargo, Big Sky Scientific of Aurora, Colo., had asked the Ninth Circuit Court of Appeals to overrule an Idaho court that refused to order the cargo released.

A three-judge appeals panel said Big Sky pursue its claim in Idaho courts that interstate hemp cargo transportation was guaranteed in last yearâ€™s Farm Bill. Big Sky attorneys had argued that the issue was larger than one state, according the Hemp Industry Daily.

Big Sky is a wholesale distributor of cannabidiol (CBD), which can be extracted from hemp plant. CBD oil is touted for various health benefits but it does not cause a person to get high. It has said to be beneficial in treating epilepsy, anxiety, inflammation and sleeplessness.

Idaho State Police seized the more than 6,700 pounds of hemp cargo and the semitrailer hauling it on Jan. 24. The driver, Denis Palamarchuk of Portland Ore., driving a truck for third-party trucking company VIP Transporter LLC, Portland, was arrested and charged with drug trafficking. He has a court date scheduled for Oct. 2.

Palamarchuk had a bill of lading identifying the cargo as hemp. It contains significantly lower levels of THC, a psychoactive drug, than marijuana, which is ingested for the euphoric high people experience from it.

Ada County prosecutors have argued that despite the farm bill passed in December that says hemp should be legal, hemp is not yet legalized. First, the U.S. Department of Agriculture must write and implement rules for nationwide hemp transport before interstate hemp transportation is legal.

The USDA counsel in late May publicized an opinion that hemp interstate transport was already legal. The USDA also has promised to have regulations in place to accommodate the 2020 growing season. As of Sept. 6, the matter was still under review.

A key sticking point is the lack of a uniform method for testing tetrahydrocannabinol (THC) content. Hemp and the illicit, euphoria-causing drug marijuana come from the same species of plant. Only the amount of THC differentiates them.

This is complicated by the fact that there are multiple THC compounds involved. Specifically, it is the delta 9 THC that distinguishes hemp from marijuana. Hemp cannot have more than three-tenths of a percent of delta-9 THC on a dry-weight basis.

The issue is further complicated by the fact that some THC compounds turn into the restricted delta-9 THC when heated up. The method of testing and whether or not a certain level of heat is involved can affect the measured delta-9 THC.

This issue is discussed by attorney Rod Kight on his Kight on Cannabis blog at Cannabisbusiness.law.

Other hemp cargo coverage on LandLine.media:

« Back To School 2019: Backpack, Lunchbox And A Drug Test – Kaiser Health News CBD oil: What you need to know about marijuana chemical cannabidiol – WABC-TV »