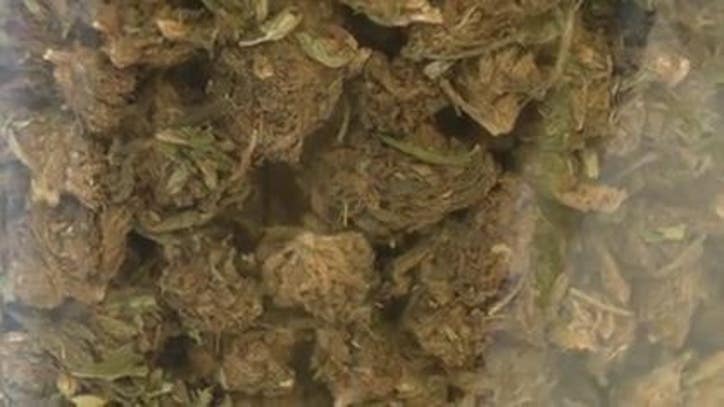 CBD is growing rapidly in popularity. Wrestler Bob Backlund says it helps keep him in the gym after all these years.

PHILADELPHIA – The CBD oil industry is booming across the country. It‚Äôs so popular that a wrestling legend even relies on it to get him through his workouts.

FOX 29‚Äôs Chris O‚ÄôConnell went into the ring to find out why the product is such a big deal.

If you’ve ever heard of the atomic knee drop or the cross face chicken wing than you probably know the name Bob Backlund.¬†

In the 70’s and 80’s, Backlund was one of the biggest names in wrestling.

Backlund spent much of his 30 years in the ring as a superstar in the World Wrestling Foundation ‚Äď now known as the WWE.

Even at 70 years old, Backlund still work out seven days a week and never slows down.

To keep him fit and energized, he recently introduced a regiment of CBD oil into his fitness program.

“I like it because there’s no drugs. It’s all stuff that’s dug out of the ground,‚ÄĚ Backlund told FOX 29. ‚ÄúAnd it’s not going to do any harm to you.‚ÄĚ

Backlund is one of many avid users that endorse the product for its numerous health benefits.

CBD, which is the non-psychoactive part of the marijuana plant, is known to help people of all ages¬† and needs deal with chronic pain, depression, epilepsy or a whole host of other health-related issues.

¬†Marty Burman, a CBD advocate and owner of Burman‚Äôs Health Shop, says nearly 80 percent of his sales at his Brookhaven vitamin and supplement store are from CBD products.

He explained that CBD helps to treat anxiety, pain, inflammation and even allows people to be better focused throughout the day.

And, CBD comes in endless forms from CBD joints, to oils, to gummies, to even bath bombs and Italian-made CBD slushy.