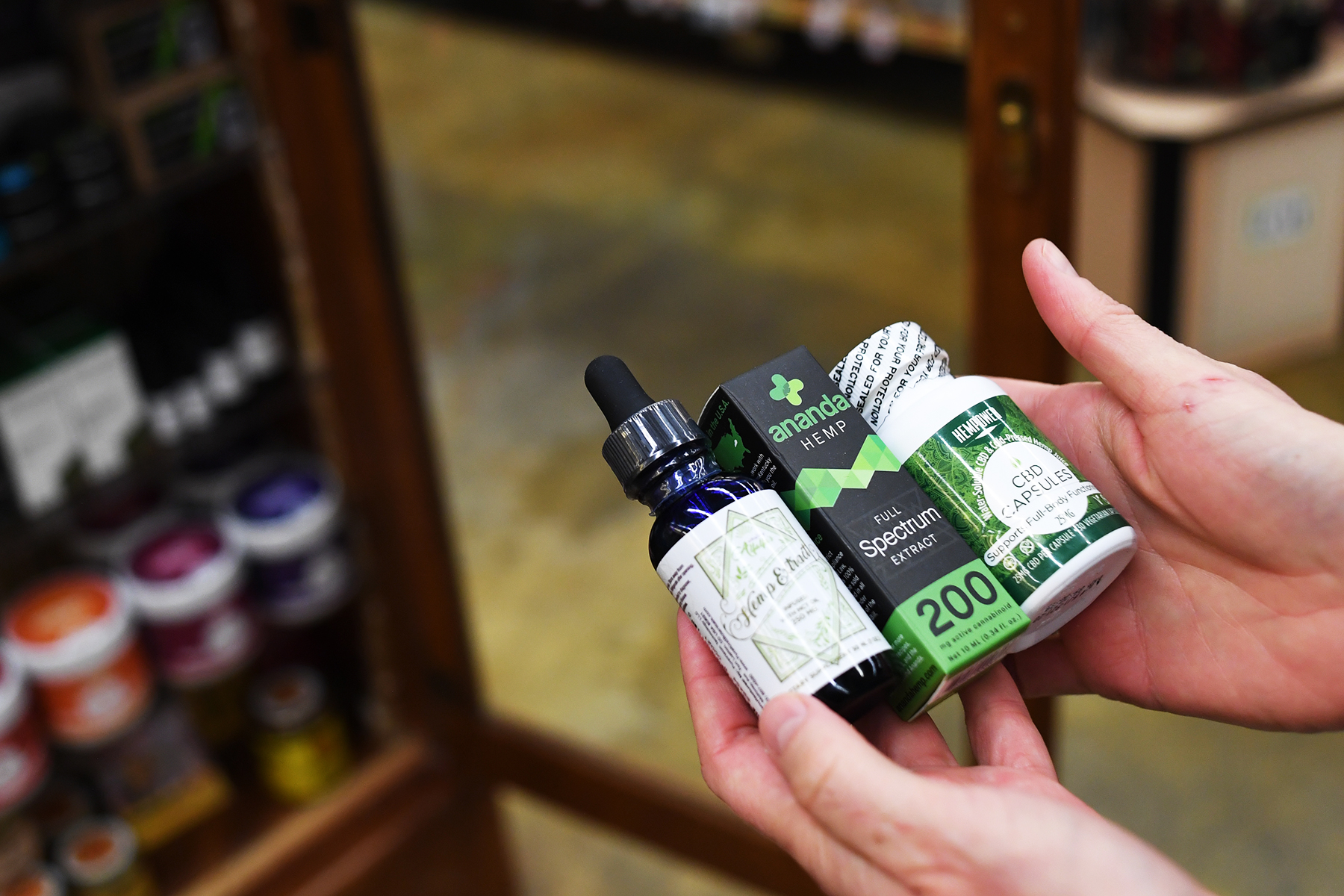 For years, experts have predicted that if the cannabis industry expands at its current rate, the American market will reach $20 billion by 2020. But it turns out that one market is spinning off into a mega-industry of its own: according to a new estimate from cannabis industry analysts the Brightfield Group, the hemp-CBD market alone could hit $22 billion by 2022.

CBD, a non-psychoactive cannabinoid found in cannabis, has had a surge in popularity over the past couple of years. Unlike THC, the chemical compound that gives weed its signature effect, CBD has been shown to help with everything from PTSD and anxiety to MS and epilepsy â€” without getting you high.

Previously, CBD products have been available mostly in head shops, with a few doctors recommending it for various maladies. But in 2017 and 2018, the products spread to natural food stores, beauty aisles, cafĂ©s and doctors offices. So far the industry is on track to hit $591 million in 2018, and thanks to a number of factors â€”Â including, surprisingly, Senate Majority Leader Mitch McConnell â€” that could increase 40 times in the next four years.

â€śWhat we started tracking this year was an explosion â€” face mask, bug bites, skin care, topicals,â€ť says Bethany Gomez, director of research for the Brightfield Group, who shared the analysis exclusively with Rolling Stone. â€śItâ€™s being used for everything you can think of â€” sports, triathlons. People want to buy it for their grandma, for arthritis. Women get it for PMS and endometriosis â€” common things that people have been using over the counter medications.â€ť

However, as Gomez notes, thereâ€™s been an invisible cap because of federal restrictions. Basically, since marijuana is federally classified as a Schedule I narcotic, and hemp â€” marijuanaâ€™s low-THC, high-CBD cousin â€”Â is still highly regulated, CBD has existed in a legal grey area. (Additionally, only one medication, GW Pharmaâ€™s new epilepsy treatment, Epidiolex, has been approved by the FDA.) That means major companies and retailers have been hesitant to get in the mix. â€śThis industry has grown out of nowhere, based on word of mouth marketing,â€ť Gomez says. â€śThereâ€™s no real mass market retailers that are covering it.â€ť

One thing that could help remedy this is the 2018 Farm Bill, which would amend the term â€śmarihuanaâ€ť â€” a term currently found in the 1972 Controlled Substances Act â€” to exempt hemp, which is defined as a cannabis plant containing less than .3 percent THC. If the bill passes, it would open a huge new industry to farmers across the country.

According to the firmâ€™s projections, there would be increases in just about every sector that sells CBD â€”Â from dispensaries to smoke shops to medical companies. But perhaps the biggest push, according to Gomez, would be from big-box retailers and national chains who have been eager to get in on the lifestyle craze but have felt stifled by the current, muddy regulations. And while pharmaceuticals would also be a major driver of money into the industry â€” for example, GW Pharmaâ€™s new epilepsy drug would cost a patient $32,000 per year â€”Â thatâ€™s not the approach most CBD companies want to take.

â€śA few years ago, the sentiment was that all hemp drugs were snake oil, they were just trying to capitalize on trends,â€ť says Gomez. â€śThereâ€™s a lot more serious companies that are involved with it, andÂ weâ€™re seeing products that are coming out with higher and higher dosage levels. So for a lot of conditions like anxiety or chronic pain, itâ€™s debatable whether or not a very sophisticated pharmaceutical product would be more effective than some of these products that are essentially OTC.â€ť

As consumers shift away from pharmaceutical companies and look for natural remedies, CBD seems to be the drug of the future. â€śItâ€™s everything people believe to be good about marijuana,â€ť she says. â€śWithout the downside of getting stoned.â€ť That is, if youâ€™re into that sort of thing.