Drug Tests And CBD: Dallas Man Rejected For Transplant Due To CBD Use

Doctors refused to give a Dallas-area man a liver-transplant after he failed a drug test, even though he only used hemp-based CBD oil, his family reports.

Contrary to popular opinion about drug tests and CBD, it is rare but possible to fail a drug test from using only hemp-based CBD supplements.

Rolando Rosa is in urgent need of a liver transplant. According to his daughter, Monica Garcia, her father had turned to over-the-counter CBD supplements to ease his chronic pain while reducing his use of his prescription opiate painkillers. Just when a transplant seemed within reach, doctors sent Rosa home due to testing positive for THC. Hospital officials suggested this reflected ‚Äúnoncompliance‚ÄĚ with doctors‚Äô orders. 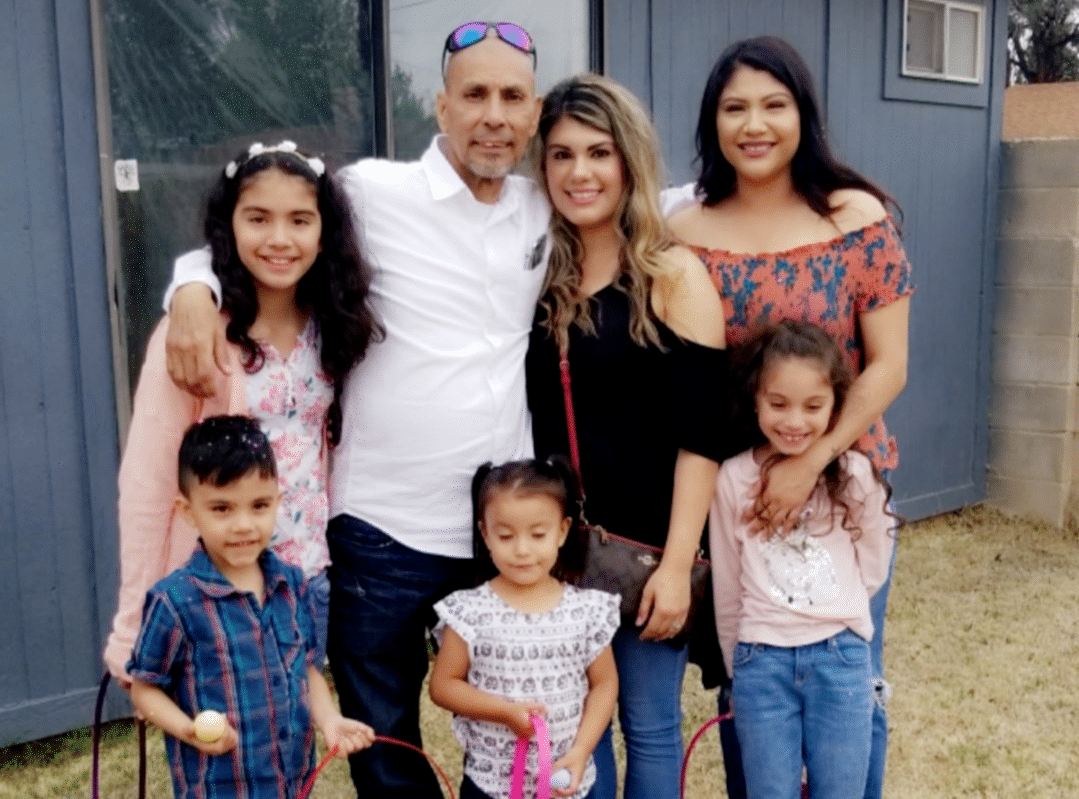 ‚ÄúIt‚Äôs a hard pill to swallow because we were so close to having everything done,‚ÄĚ Garcia told us.

Read on to learn more about drug tests and CBD, and to find out how you can help Rolando Rosa.

DRUG TESTS AND CBD: THE MYTH AND THE REALITY

Consumers are buying millions of dollars worth of CBD oil supplements annually. One reason people seek them out is that they can offer many of the healing benefits of the cannabis plant without the high associated with psychoactive cannabis (‚Äėmarijuana‚Äô).

Legally, industrial hemp and hemp products must have less than 0.3 percent THC, far less than necessary to cause any high. However, these trace amounts of THC are occasionally detectable by drug tests.

As a result, when it comes to drug tests and CBD, we can only talk in generalities. Most people won‚Äôt fail a drug test from taking CBD oil alone, but there are exceptions. Different testing methods, variations in personal biochemistry, or extremely heavy use of CBD oil can cause failed drug tests. And these rare failed tests can have real consequences, from lost jobs to lost access to medical care.

According to Garcia, doctors at Methodist Dallas Medical Center told Rosa, ‚Äúyou can only take what we prescribe you.‚ÄĚ

But Garcia said CBD seemed more effective. She worries about the potential toxic effects of prescription painkillers on her father‚Äôs already ailing liver. ‚ÄúWhat you prescribe him will kill him sooner!‚ÄĚ

Rosa is far from alone. Thousands of consumers report reduced use of pharmaceuticals through CBD.

Methodist Dallas Medical Center did not immediately respond to our request for comment.

CBD oil is widely considered to be extremely safe, with even the World Health Organization declaring that CBD should not be scheduled as a dangerous drug. However, many medical professionals, still caught up in the war on drugs, defer to the Drug Enforcement Agency which continues to insist that CBD is illegal.

We reached out by email to Dr. Sue Sisley, a physician and medical researcher who is outspoken in her support of investigating the medical benefits of cannabis in all its forms. Sisley stressed that she couldn‚Äôt speak to specifically to Rosa‚Äôs case.

‚ÄúThis patient may have other complicating factors that cause the doctor to reject his transplant,‚ÄĚ she noted. 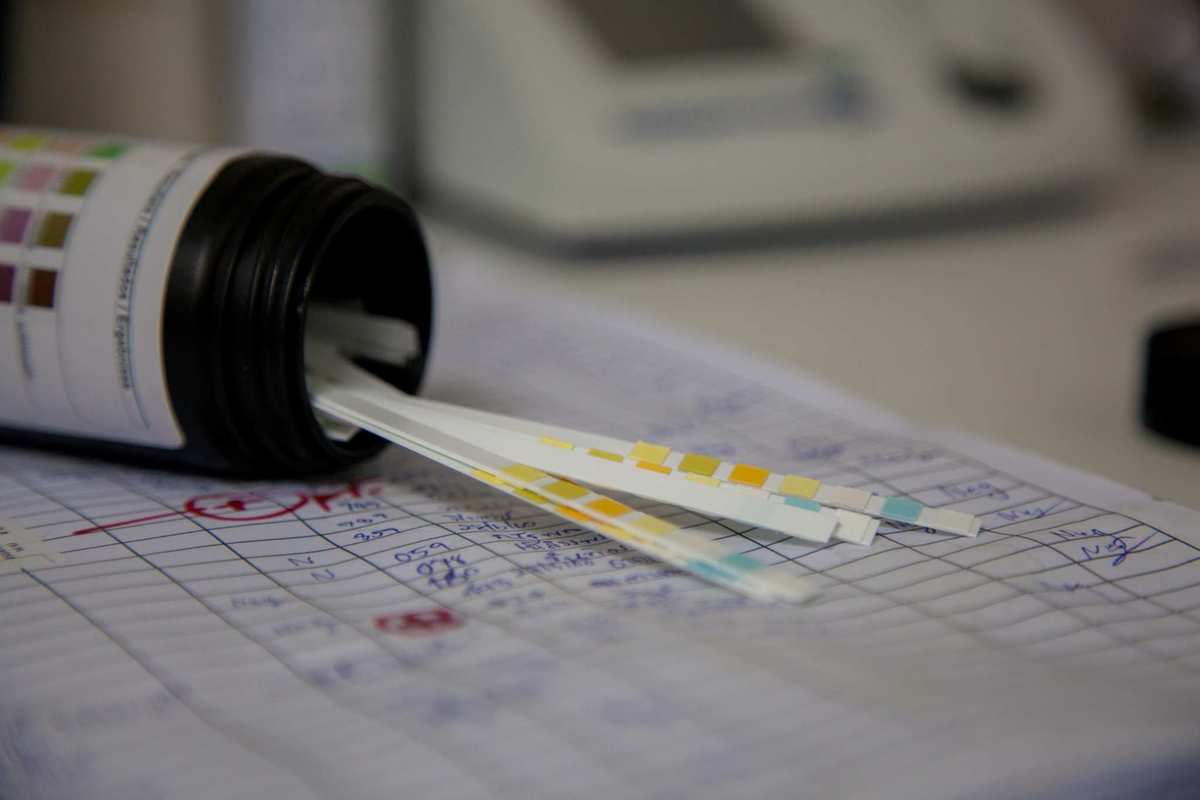 Contrary to some beliefs about drug tests and CBD, it is possible but rare for CBD oil to cause someone to fail a drug test.

Speaking in generalities, however, Sisley supported transplant patients having access to cannabis. ‚ÄúThis plant has a very benign side effect profile that is often well tolerated and seems to have very few clinically relevant drug interactions.‚ÄĚ

Hemp-based CBD supplements are poorly regulated, leading to some issues with quality (which also sometimes appear in psychoactive cannabis). Total legalization and improved regulation would likely largely solve these issues.

GARCIA HOPES TO RAISE AWARENESS ABOUT CBD AND DRUG TESTS

Garcia told us she hopes her father‚Äôs case will spread ‚Äúawareness‚ÄĚ about CBD and drug tests ‚Äúto other people who have to go through this.‚ÄĚ

She also hopes that hospitals will stop¬†rejecting people from transplant waiting lists just for using cannabis or hemp.

‚ÄúHospital facilities need to start looking at their policies and regulations and maybe start doing some research on CBD and THC and the benefits of it rather than exclude people or demonize people over it,‚ÄĚ Garcia said.

Rosa got real relief from CBD, said Garcia. ‚ÄúThat was the only time my Dad actually felt good.‚ÄĚ

Since then, they‚Äôve halted use of the supplements out of fear of facing another rejection. ‚ÄúHe has been hurting,‚ÄĚ she said, with obvious pain in her voice.

Fear, she suggested, also prevented Rosa from sharing his use of CBD when he first met with doctors.

Garcia has set up a GoFundMe campaign for Rolando Rosa to help cover his medical expenses. Rosa lives on disability, with some help from his wife‚Äôs income. ‚ÄúThere are medical bills mounting ‚Ä¶ We live six hours away, me and my sister, there‚Äôs no extended family up there to help him.‚ÄĚ

There is still hope for his transplant: another Dallas transplant facility has agreed to evaluate Rosa for admission. Officials there told Garcia that the drug test won‚Äôt disqualify her father, but they‚Äôre still waiting for a final decision.

Ministry of Hemp will update this story as we hear more about this situation.