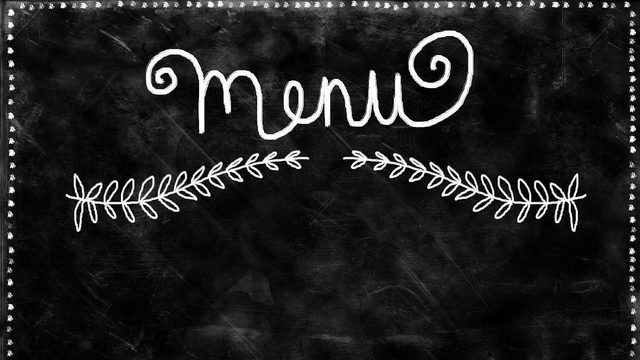 A Detroit restaurant added cannabidiol-infused smoothies to its menu this week,Â WXYZ reported.

For an extra $5, ChickP Detroit will add CBD oil in its smoothies, the television station reported.

CBD oil is the non-intoxicating extract found in hemp, which is low in Tetrahydrocannabinol (THC),Â WXYZ reported.

â€śCBD oil derived from hemp doesnâ€™t get you high,â€ť Michigan state Rep. Steve Johnson, who sponsored a bill to protect the use of CBD oil in Michigan, told the television station. â€śIt contains no more than 0.3 percent (THC). But the Michigan Department of Licensing and Regulatory Affairs decided last summer to start classifying it the same way they do marijuana, which contains 5 to 35 percent THC.â€ť

The legislation clarified that CBD oil and other products derived from hemp are defined as industrial hemp, rather than marijuana,Â WXYZÂ reported.