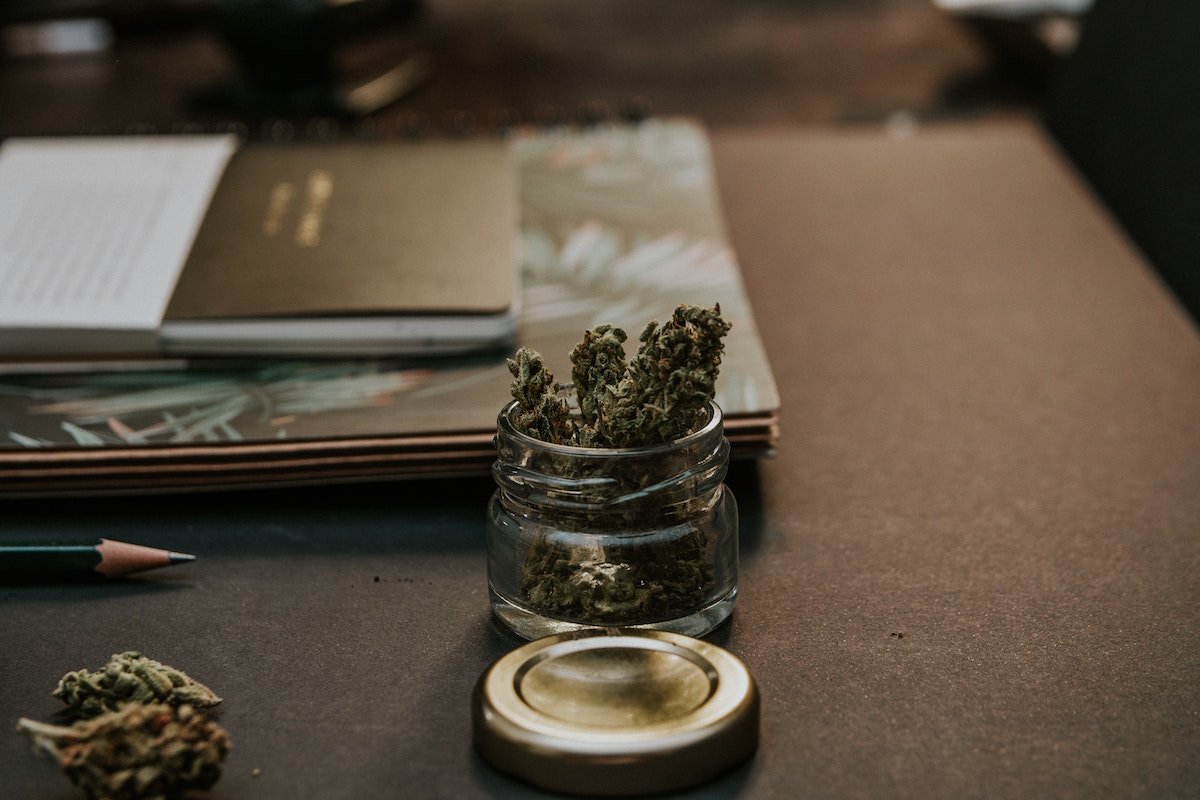 Following Gov. Tony Evers‚Äô announcement that he wants to legalize medical marijuana in Wisconsin, it is important to address myths and preconceived ideas about it. Many people still think medical marijuana is a joke and that people should instead use ‚Äúreal medicine.‚ÄĚ While the U.S. is in the midst of an opioid crisis‚ÄĒwhich was caused by prescription medications, the very same ‚Äúreal medicine‚ÄĚ‚ÄĒcannabis deserves to be fairly considered as an alternative. Here are a few myths that need to be debunked.

Marijuana does not have medicinal uses.

Doctors clearly think the opposite, as there are more than 2.5 million medical marijuana patients in the U.S. In order to be recognized as patients, most of them need to suffer from seizures, untreatable pain or one of a few very serious medical conditions. We know very little about the actual medical applications of cannabis since it has been illegal for so long throughout the country, and research on the subject was repressed for many years.

However, every new study indicates marijuana can be used as a legitimate medicine. The Food and Drug Administration has recently recognized three drugs derived from marijuana as treatments against seizures and as a complement to chemotherapy.

Using medical marijuana is just an excuse to get high.

There are ways to use marijuana as medicine that do not make the patient feel high in the least. ‚ÄúTHC [tetrahydrocannabinol] can increase appetite, reduce nausea, decrease pain, inflammation and muscle control problems. CBD [cannabidiol‚ÄĒa cannabis component that doesn‚Äôt make people ‚Äėhigh‚Äô] may be useful in reducing pain and inflammation, controlling epileptic seizures and possibly even treating mental illness and addictions,‚ÄĚ according to the National Institute on Drug Abuse.

It is entirely possible to manufacture medicine with CBD (or even THC) extract that does not have any intoxicating or psychoactive effect while retaining the substance‚Äôs beneficial medical effects.

‚ÄúThe negative health effects of cannabis have been primarily tied to heavy, daily use. The health effects of occasional use are uncertain and not conclusively demonstrated,‚ÄĚ according to Randall Brown, addiction expert and director of the University of Wisconsin Hospital‚Äôs Center for Addictive Disorders. The Centers for Disease Control lists the negative effects of marijuana as ‚Äúhaving difficulty thinking and problem-solving, having problems with memory, learning, maintaining attention and demonstrating impaired coordination.‚ÄĚ

Besides the fact that consuming alcohol causes the same short-term effects, it is impossible to overdose on cannabis, and it has no long-term health risks‚ÄĒunlike alcohol, which causes violence, alcohol poisoning, miscarriages, high blood pressure, heart diseases, strokes, liver and digestive diseases, multiple sorts of cancer, dementia, depression, anxiety and potentially death. ‚ÄúThe acute toxicity of cannabis is very low. There are no confirmed cases of human deaths from cannabis poisoning in the world medical literature,‚ÄĚ reads a study by the World Health Organization.

There is no medical proof of this assertion, and cannabis seems to have an overall positive effect on health. The National Academy of Science published a report in 2017 that claims they ‚Äúfound no statistically significant association between smoking cannabis and cancer.‚ÄĚ The study, however, reminds readers that there are many types of cancer, and that further research still needs to be led on each of them to have a better understanding of the issue.

The only known downside of cannabis is its possible negative effect on individuals with mental health issues, in particular those suffering from schizophrenia, as it can exacerbate existing psychosis.

Lung damage due to smoking marijuana by itself has not been proven. The World Health Organization found that reports of cannabis use causing lung damage ‚Äúfall short of providing convincing evidence because they were uncontrolled, and many of the cases concurrently used alcohol and tobacco.‚ÄĚ There are also ways to consume cannabis without smoking it, especially by simply eating it, which does not affect the lungs whatsoever.