For medicinal use only, of course 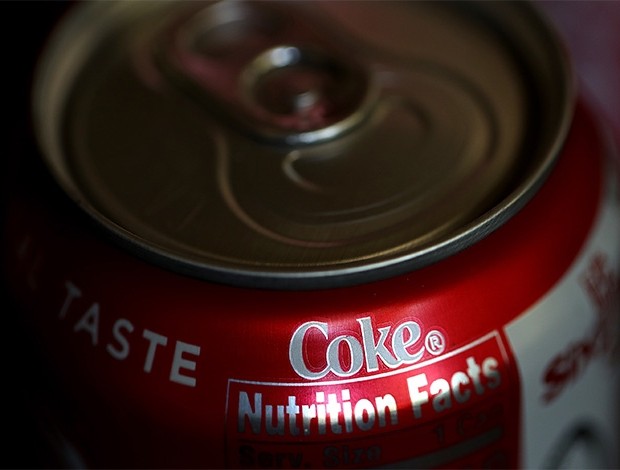 Coca-Cola has a long and troubled association with drugs. At the beginning of the twentieth century, the drink contained actual cocaine, and itâ€™s a little-known fact that Coke stimulates the pleasure centres of your brain in a similar way to heroin.

(Related: How I kicked my fizzy drinks addiction)

But Coke, apparently, hasn’t kicked its drug habit and is looking to reintroduce them into its drinks. For their medicinal benefits at least.

Bloomberg reports that Coke is in ‘serious’ discussions with Canadian marijuana producerÂ Aurora Cannabis to sell drinks infused with marijuana, which is said to have health benefits such as easing inflammation, pain and cramping.

Unfortunately, for marijuana fans at least, Coke is likely to use cannabidiol, known as CBD, to develop the drinks. CBD is the non-psychoactive ingredient found in cannabis that is said to help ease pain without getting you high.

Speaking to the Daily Mail, a spokesperson for Coca-Cola refused to comment on speculation but did say: â€śAlong with many others in the beverage industry, we are closely watching the growth of non-psychoactive CBD as an ingredient in functional wellness beverages around the world. The space is evolving quickly. No decisions have been made at this time.â€ť

As for adding the fun â€“ the psychoactive ingredient of the cannabis plant, THC â€“ there have been growing calls to make a separate oil based on this more widely available, but Coke is only interested in drinks infused with CBD. The killjoys.

Obviously, it goes without saying a can of Coke, whether itâ€™s infused with marijuana or not, will do you no harm, but if youâ€™re worried about anything youâ€™re drinking it might be best to drink water. It wonâ€™t get you high, but it will get you hydrated.