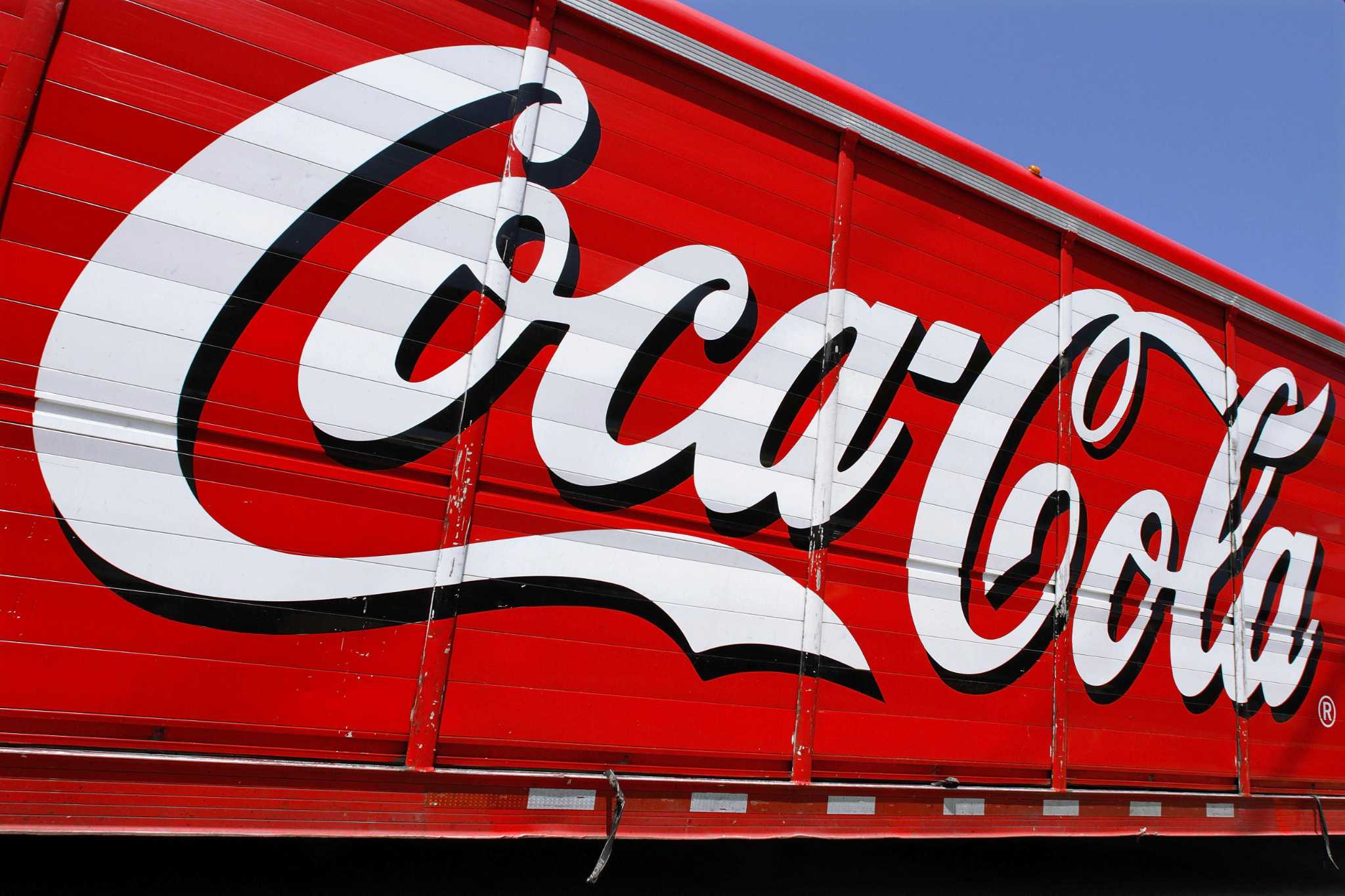 Coca-Cola says itâ€™s monitoring the nascent industry and is interested in drinks infused with CBD — the non-psychoactive ingredient in marijuana that treats pain but doesnâ€™t get you high. The Atlanta-based soft drinks maker is in talks with Canadian marijuana producer Aurora Cannabis to develop the beverages, according to a report from BNN Bloomberg Television.

â€śWe are closely watching the growth of non-psychoactive CBD as an ingredient in functional wellness beverages around the world,â€ť Coca-Cola spokesman Kent Landers said in an emailed statement to Bloomberg News. â€śThe space is evolving quickly. No decisions have been made at this time.â€ť Landers declined to comment on Aurora.

Auroraâ€™s shares surged on the news, jumping as much as 23 percent Monday in New York to $8. Other stocks in the cannabis industry got a boost, with Tilray Inc. adding as much as 9.4 percent in response to Coca-Colaâ€™s interest.

Cokeâ€™s possible foray into the marijuana sector comes as beverage makers are trying to add cannabis as a trendy ingredient while their traditional businesses slow. Last month, Corona beer brewer Constellation Brands Inc. announced it will spend $3.8 billion to increase its stake in Canopy Growth Corp., the Canadian marijuana producer with a value that exceeds C$13 billion ($10 billion).

Why the World Is Watching Canadaâ€™s Pot Legalization: QuickTake

Coca-Cola has already been diversifying as consumption of soda continues to decline. The company, with its iconic brands ranging from Coke and Sprite to Powerade, announced it will acquire the Costa Coffee chain for $5.1 billion in August, and has expanded into other products including juice, tea and mineral water over the past decade.

The discussions with Aurora are focused on CBD-infused drinks to ease inflammation, pain and cramping, according to the BNN Bloomberg report. CBD, or cannabidiol, is the chemical in the pot plant often used for medicinal purposes, and doesnâ€™t produce the high that comes from THC, or tetrahydrocannabinol. There are no guarantees of any deal between Aurora and Coca-Cola, according to the report.

Heather MacGregor, a spokeswoman for Aurora, said in an emailed statement that the cannabis producer has expressed specific interest in the infused-beverage space, and intends to enter that market, BNN Bloombergâ€™s David George-Cosh reported.

While marijuana remains illegal at the national level in the U.S., there is growing acceptance of the use of CBD derived from marijuana to treat illnesses ranging from chronic pain to anxiety and epilepsy. The first-ever medical treatment derived from a marijuana plant will hit the U.S. market soon, after regulators in June gave an epilepsy treatment by GW Pharmaceuticals Plc the green light.

Aurora is Canadaâ€™s third-largest pot company, with a market value of C$8.7 billion. The Edmonton, Alberta-based company has soared along with other pot stocks in Canada as the country gears up to become the first Group of Seven nation to legalize cannabis on Oct. 17. The BI Canada Cannabis Competitive Peers Index has more than doubled in the past 12 months, though has dropped 24 percent in 2018 on concern that the stocks are overvalued.

To contact the reporters on this story: Jen Skerritt in Winnipeg at jskerritt1@bloomberg.net;Craig Giammona in New York at cgiammona@bloomberg.net

To contact the editors responsible for this story: David Scanlan at dscanlan@bloomberg.net;James Attwood at jattwood3@bloomberg.net