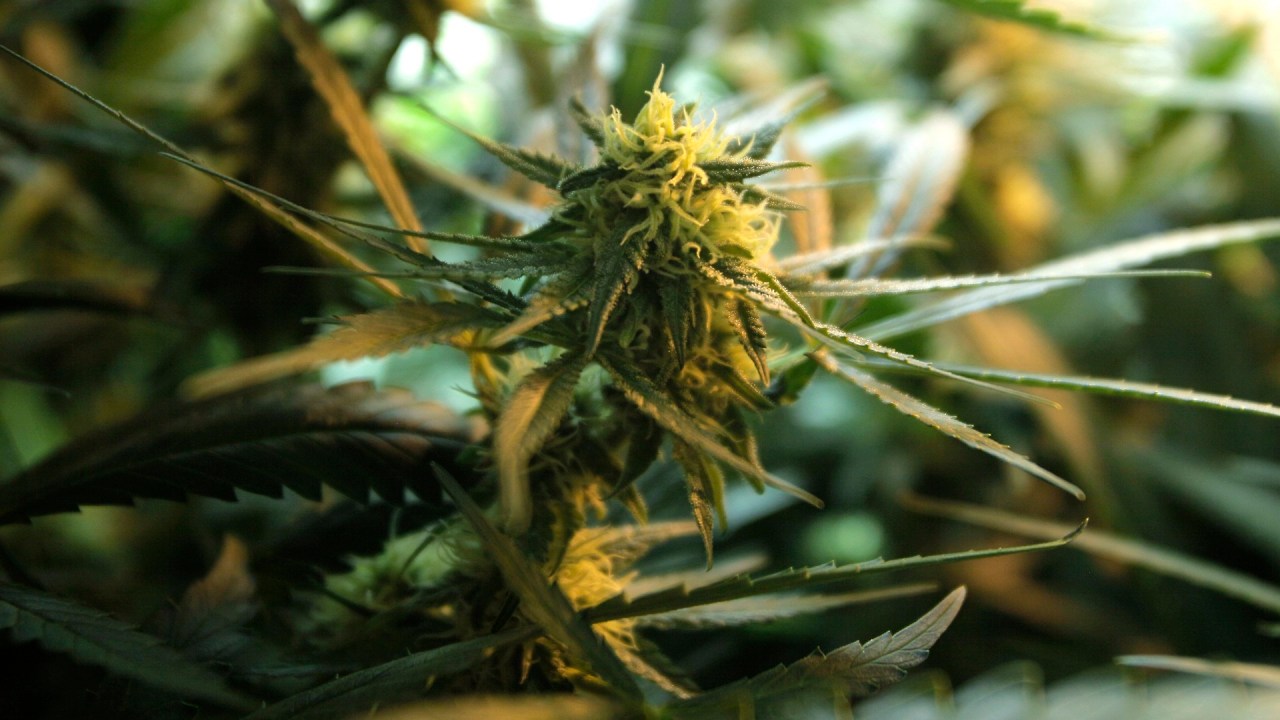 TAMPA, Fla. (WFLA) ã A clinical trial at a medical center in New York is examining the effect of a cannabis compound on children with autism.

The trial, which launched in April, is taking place at Montefiore Medical Center in collaboration with the U.S. Department of Defense and GW Pharmaceuticals, the company that produced the first-ever cannabis-based drug, which treats epilepsy.

It will examine the effect of the cannabis compound cannabidivarin, which is known as CBDV, on symptoms such as irritability and repetitive behaviors on 100 children, ages 5 to 18.

Dr. David Berger is a pediatrician at Wholistic Pediatrics & Family Care in Tampa. Heãs been treating people with autism for 20 years and has been using medical cannabis and CBD in his treatments for approximately three years.

He told 8 On Your Sideãs Daisy Ruth that he starts patients off using CBD before bringing in THC and explained CBD blocks the psychoactive part of THC if they are taken together in proper ratios.

ãIãve seen both THC and CBD cause tremendous improvements,ã Berger said. ãI havenãt had an opportunity to use the new CBDV product that theyãre referring to because that is not something that we have isolated and have available to us in Florida yet but Iãm very excited to see the clinical results.ã

If the trial is successful, he said he would use CBDV in his treatment of patients.

ãCertainly, I mean working with kids with autism, you really want to use as many tools available as possible,ã he said. ãBecause these kids are very difficult to treat. We know thereãs not just one treatment for all.ã

CBDV is non-psychoactive, so it does not produce a high.

According to a recent CNN report, the director of the Autism and Obsessive-Compulsive Spectrum Program and Anxiety and Depression Program at Montefiore Hospital, Dr. Eric Hollander, believes there is hope for CBDV to treat autism symptoms as itãs been very successful in reducing seizure activity.

For now, Dr. Berger says while he is cautious when it comes to using THC when it comes to children, heãs not scared of using it when comparing it to ãwhat the other alternatives are.ã

ãEven if the kid did take too much, the effects are there for a few hours. They go to sleep, the next day itãs kind of like you start all over again. So Iãll tell parents ãwe can push this a little bit, and if we donãt like what weãre seeing,ãã he said. ãNo parent is going to want their kid walking around acting high, so we can then come back, or we can also boost the CBD some more and that often will also take care of that negative effect.ã