Chemo And CBD Combo Can Be Magic Bullet For Pancreatic Cancer 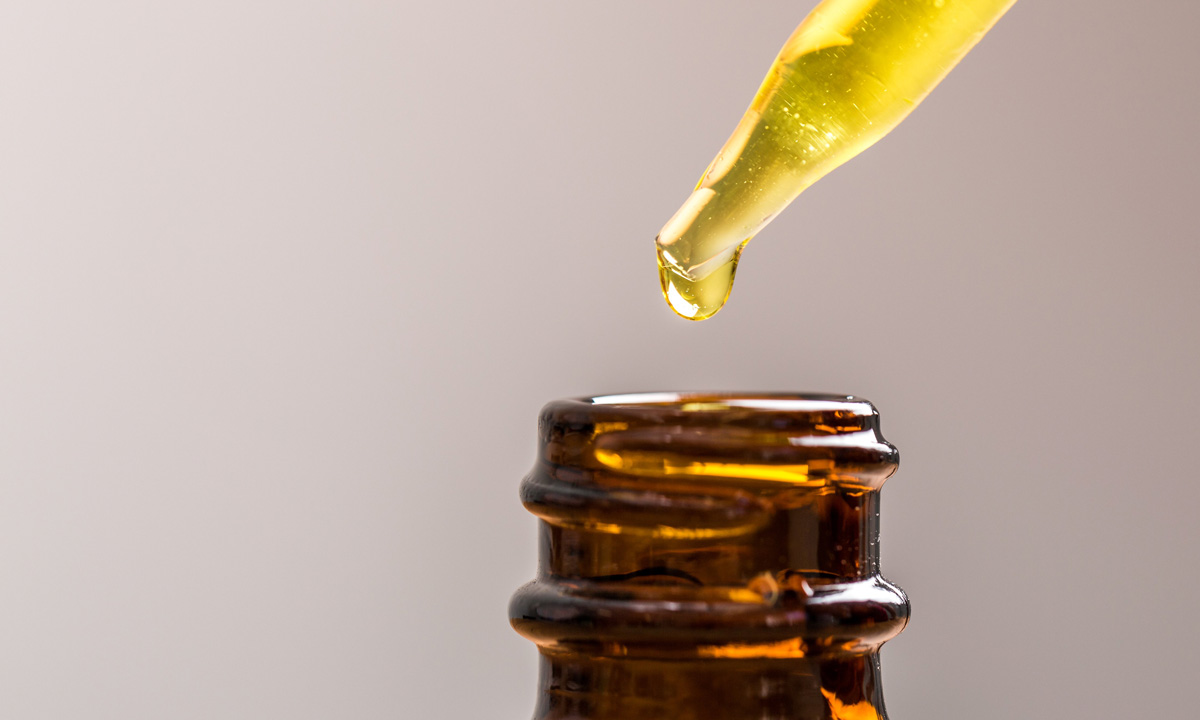 Out of all types of cancers that exist, which type do you think is one of the hardest to beat? On a worldwide scale, pancreatic cancer is one of the deadliest forms of cancer in regards to overall survival rates. According to the American Cancer Society, amongst the combination of all stages of pancreatic cancer, the survival rate for one-year is 20 percent, and the survival rate for five years is under seven percent. Although certain cancer treatments are commonly used such as chemotherapy and radiation, in a recent study, it has been found that the combination of chemotherapy and Cannabidiol (CBD) treatments have led to significant pancreatic cancer survival rates. Read on to learn more about this unique cancer treatment and the likelihood of it being used by humans in the future.

In general, this studyâ€™s findings provide more valid reasoning for human testing. Although this study hasnâ€™t been conducted on humans yet, the released results demonstrate the need to further investigate and study cannabis compounds, especially CBD.

Overall, pancreatic cancer is the twelfth most common cancer on a worldwide scale. Also, the highest occurrence of this type of cancer is in developed countries. Unfortunately, the overall survival rate for pancreatic cancer is quite grim. In particular, Marco Falasca, a lead researcher at Queen Mary University of London stated the following about the life expectancy of pancreatic cancer:

â€śThe life expectancy for pancreatic cancer patients has barely changed in the last 40 years because there are very few, and mostly only palliative care treatments available. Given the five-year survival rate for people with pancreatic cancer is less than seven percent, the discovery of new treatments and therapeutic strategies is urgently needed.â€ť

With this being said, due to the recent results derived from the mice study, thereâ€™s a strong need to further examine CBD and its potential in treating different types of cancer, especially pancreatic.

When it comes to CBD, thus far, it has been found that itâ€™s an extremely medically beneficial cannabinoid, and it contains both anti-tumoral and neuroprotective properties, which can help those who have been diagnosed with cancer. However, CBD has also demonstrated its anti-nausea and antiemetic (anti-vomiting) properties. These properties have proven to be very effective for those undergoing chemotherapy and other cancer-related therapies. Additionally, Cannabidiol has been found to improve the side effects caused by chemotherapy, especially vomiting, nausea, and pain.

If human testing is conducted on the combined topic of pancreatic cancer, CBD, and chemotherapy treatments, this would build upon past animal research findings. Specifically, one study discovered CBDâ€™s possible anti-cancer properties, and another study found CBD to be a potential anti-cancer drug.

Moreover, due to the cannabis legality differences between America and the United Kingdom, itâ€™s likely that the conduction of human trials with a focus on CBD would progress faster in the UK than in the U.S. The reason for this is because currently, the cannabis plant remains a Schedule I illegal substance in the U.S., and CBD is a cannabinoid found in the cannabis plant. Whereas, in the UK, CBD has been approved for usage and research purposes.

Therefore, researchers and scientists based in England can legally test this cannabinoid in human clinical trials, according to Dr. Falasca. Nonetheless, the U.S. is progressing slowly but surely, especially because the U.S. FDA recently approved of a CBD-based drug called Epidiolex for the treatment of epilepsy. This specific drug approval was a significant move since itâ€™s the first U.S. FDA-approved drug that contains a cannabinoid derived from cannabis.

Overall, since pancreatic cancer is one of the deadliest forms of cancer, it would be in the general publicâ€™s best interest to have access to a natural form of medicine for cancer treatments such as CBD rather than just chemotherapy and radiation. Due to the noteworthy results that were released from the mice study discussed above, itâ€™s likely that Cannabidiol will be further studied and investigated moving forward, especially for cancer treatment purposes.