For 12-year-old Timmy (name changed), social anxiety was such a prominent part of his life that he declared himself â€śuntreatableâ€ť, and did not believe therapy or tools could ever help him.

Timmy suffered from a debilitating social phobia. On top of it, Timmy has a unique set of characteristics, like a speech impediment consisting of anxious stuttering, he wears glasses, and heâ€™s good in math, all which made him a target for bullies. Introversion and being bullied are often intimately connected, a trend confirmed by science, and inÂ Timmyâ€™s case, the situation was extreme.

â€śI was pushed down the stairs,â€ť said Timmy with bloodshot eyes compounded by dried blood on his lips.

His momâ€™s fear was not unfounded. Bullying victims have a very high risk for anxiety and depression. Theyâ€™reÂ 2 to 9 times more likely to consider suicide than their non-victim counterparts.

This has been a problem for years. Attempts at speech therapy, cognitive behavioral therapy, and many traditional tactics had been used, but for Timmy, no matter the treatment, every social interaction brought anguish.

His suffering progressed leading to suicidal ideation for which Timmyâ€™s doctor to prescribed an SSRI known as Prozac. However, the Prozac didnâ€™t help. Instead, it caused a variety of debilitating side effects, such as nausea and a depersonalization. Timmy said, â€śIt made me feel like even more of a ghost.â€ť 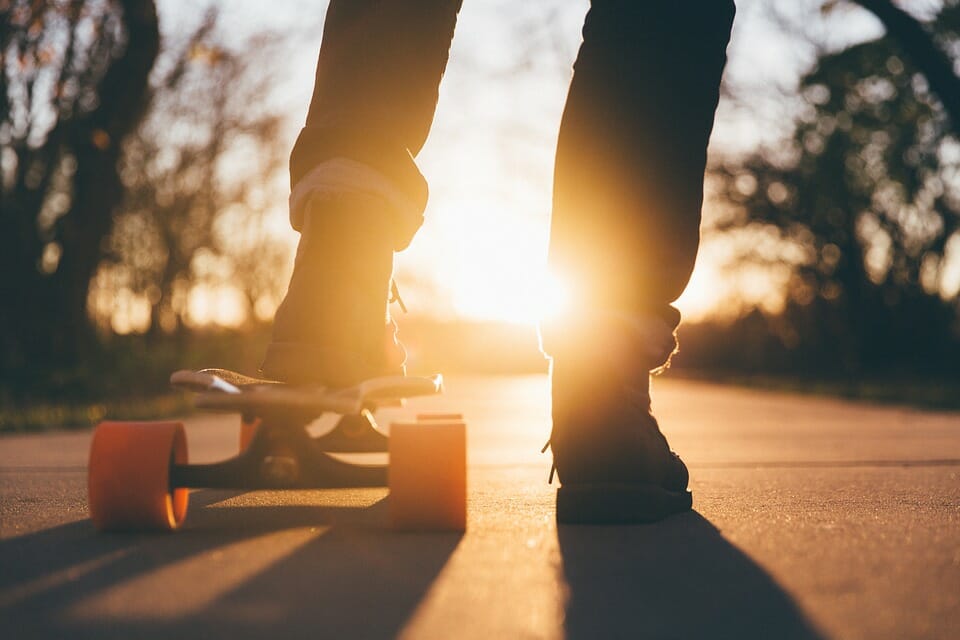 Timmyâ€™s mother felt lost somewhere in an abyss. They were out of traditional paths, so she started to look into alternative medicine. She herself had been raised in a conservative family, where cannabis and related treatments were a serious taboo. This was something she would haveÂ never considered before.

But Timmyâ€™s mom was desperate to find relief for her son. Her ears perked when she heard stories of other children taking cannabis products to relieve their symptoms. She read about a ten-year-old suffering from severe anxiety whoÂ found relief from CBD when no other medicationÂ provided any. Then she heard of the famous story of Charlotte Figi who found near-perfect relief from seizures with CBD oil.

When Timmyâ€™s mom learnedÂ CBD does not make people feel high like cannabis is known to do, she was intrigued.

The Science of CBD

She discovered that â€śEndocannabinoid receptors are literally all over the body and help regulate so many different bodily functions we canâ€™t even list them all or classify them. Appetite, sleep, mood, brain activityâ€¦â€ť

The more research Timmyâ€™s mother did, the more she learned, and perhaps not surprisingly, the more she became drawn into CBDâ€™s allure.

And soon the decision was made, Timmy would begin alternative herbal treatment.

READ: CBD Has an 80% Success Rate in Children on Autism Spectrum 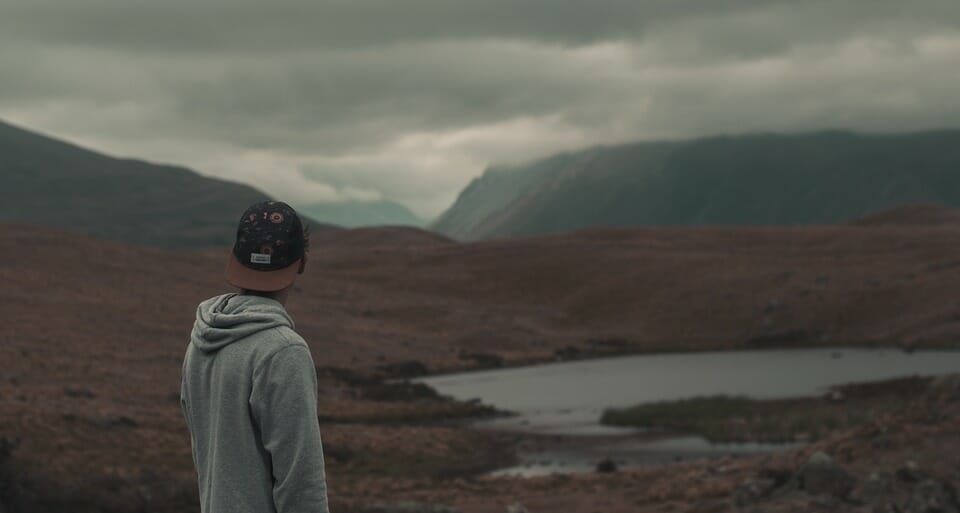 The Effect of CBD on Timmy

The first symptom to disappear was the stuttering. The endocannabinoid system helps regulate muscle movement and coordination, which is why itâ€™s effective for tremor-heavy diseases such as Parkinsonâ€™s.

In the case of Timmy, within minutes his stuttering decreased by over half, and he was for the first time in years able to say full sentences without single jolts in speech. Timmy was ecstatic at the results â€“ the most excited his mom had seen him in years.

After this, something profound happened in Timmyâ€™s humble middle school life: he discovered a newfound confidence that allowed him to socialize, and more importantly, he began to enjoy socializing. Timmy went to his first birthday party, something he missed out on as a child due to his tendency to isolate himself. Timmyâ€™s grades rose. Timmy gained weight and looked healthier, as he was previously very underweight and would often not eat due to his stress and anxiety.

Timmy reported, â€śOver 90% of my social anxiety disappeared. My speech impediment is a lot less bothersome. I can finally be a kid.â€ť

Furthermore, Timmy was able to stop taking Prozac, after suffering its side effects for over a year. Timmy accepted a natural treatment, and became free from both his demons and â€śthe demons of the pharmaceutical industry.â€ť

Timmy found that his ideal dose is a sublingual application of 15-20mg CBD, three times daily. He uses CBGeniusâ€™s Premium CBD Oil, after being given a life-long discount.

Bullying will always be a concern for his mom, but his renewed confidence gave him the ability to face adversity instead of hiding in isolation. Timmyâ€™s mother told us over the phone in tears, â€śCBD didnâ€™t just change his life, it literally saved his life.â€ť

Thereâ€™s still a lot we donâ€™t know about cannabis, but research and anecdotal evidence show high-quality CBD can be a powerful addition to the treatment plans of patients suffering from a variety of ailments. Patients should always consult their healthcare provider before starting a new treatment regimen.

This article was written by the experts at CBGenius. The CBGenius team is passionate about changing lives with the power of CBD.

« Six More Supplements You Should Take How Hard Should We Lean into This Whole CBD Coffee Trend? »