Cannabis perfume ‘set to become the scent of the summer’ 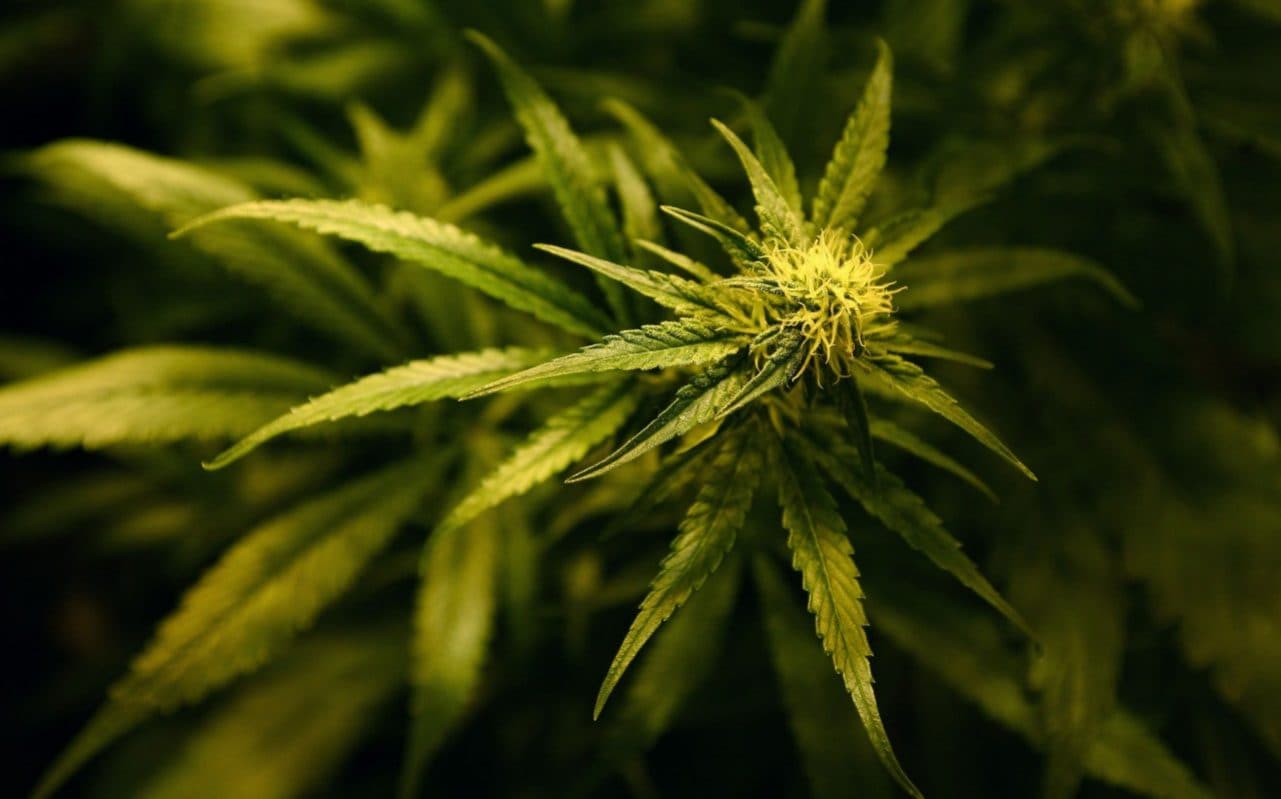 CannabisÂ has become so ubiquitous that its smell is now being bottled and sold as “the scent of the summer” by one of Britain’s biggest perfume retailers.Â

The Perfume Shop has become the first on the high street to sell Carolina Herrera 212 VIP Men Party Fever, a cannabis themed scent which the shop claims gives the wearer “an edge of risk”.Â Â

The controversial fragrance, which comes in a green and blue bottle, retails at ÂŁ59.99 for 100ml and describes itself as “an energizing potion of vibrant ginger & burning cannabis”.

It comes after longstanding calls for cannabis to be legalized were reignited after a boy with epilepsy became critically ill when his confiscated cannabis oil was confiscated at an airport.Â

A spokesman at the Perfume Shop said: “In recent months, cannabis has managed to successfully shrug off its negative reputation to become one of the biggest buzz words in the beauty world with brands and retailers launching ranges infused with the plant extract.

“While many may begin to imagine a skunk-infusedÂ scent, Carolina Herrera 212 VIP Men Party Fever is an elegant, refined summer scent that opens with a spicy energy then mellows with a herbaceous cannabis accord in the heart, giving the fragrance, and the man wearing it, an edge of risk.”

At a glance | Cannabis and the law

Cathy Newman, The Perfume Shop’s marketing and customer experience director, said: â€śThe new Carolina Herrera 212 VIP Men Party Fever is the scent of the season, designed to lift your spirit and exude the feeling of summer when nights are longer and drinks are colder. The scent adds to the warmth and depth of the woody fragrance.”

« What Is Hemp Oil? How To Use CBD For Pain If You Literally Have No Idea What It Is Or Where To Start »