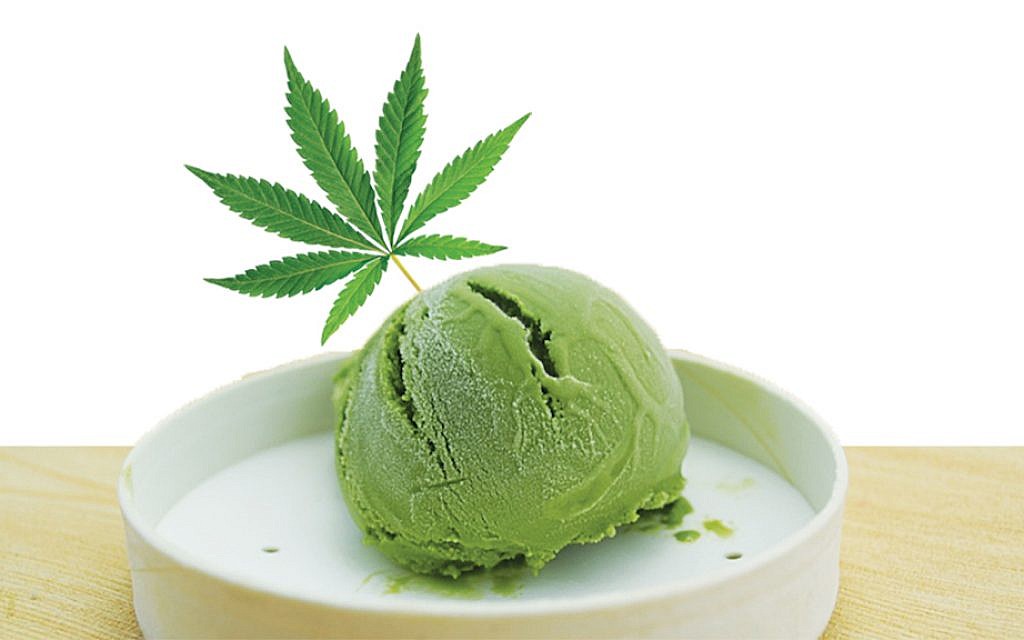 The Vaniglia ice cream chain is popular in Israel for offering over 60 flavors. It recently added a notable new one to its roster: cannabis.

The Israeli chain, which has over a dozen locations, has sold the flavor in stores since March.

Sadly for stoners, the ice cream doesnâ€™t contain any THC, the active psychoactive ingredient found in marijuana. The only part of the cannabis plant harnessed in the recipe is terpenes, or aromatic oil that gives the green leafy drug its unique smell. The rest of the flavor comes from a mix of specific herbs and nuts that chain founder Itay Rogozinsky identified by good old trial and error.

â€śPeople donâ€™t know what cannabis tastes like because people donâ€™t eat marijuana. To create a cannabis flavor for ice cream, I studied the marijuana plant and learned about its different terpenes and aromas,â€ť Rogozinsky told the Israeli innovation website NoCamels. â€śI then created an ice cream that, in my opinion, tastes like the aroma of cannabis.â€ť

He went on to describe the taste as â€śnuttyâ€ť and polarizing â€” customers either love it or hate it.

As Emerald Report, which covers cannabis news, points out, Rogozinsky isnâ€™t the only one churning out cannabis-flavored ice cream. Some stores, like The Hop in Asheville, North Carolina, infuse cannibidiol, or CBD oil, into their new ice creams. CBD oil is used in medicines for its calming and other therapeutic effects â€” without inducing the high that THC produces.

Others, such as the store Drip in Portland, Oregon, and the Cann Eye Dream brand based in California, have gone a step further and added THC into the mixture.

But for those looking simply for the cannabis flavor without the high, Rogozinskyâ€™s iteration seems to stand out.

â€śI donâ€™t like gimmicks,â€ť he told Emerald Report. â€śMy goal was to create an ice cream that tasted like the aroma of cannabis. I sourced natural ingredients and created a number of blended profiles. â€¦ Iâ€™m very proud of the product.â€ť

The chain, which is open on Shabbat, appears not to be under rabbinical kosher supervision.