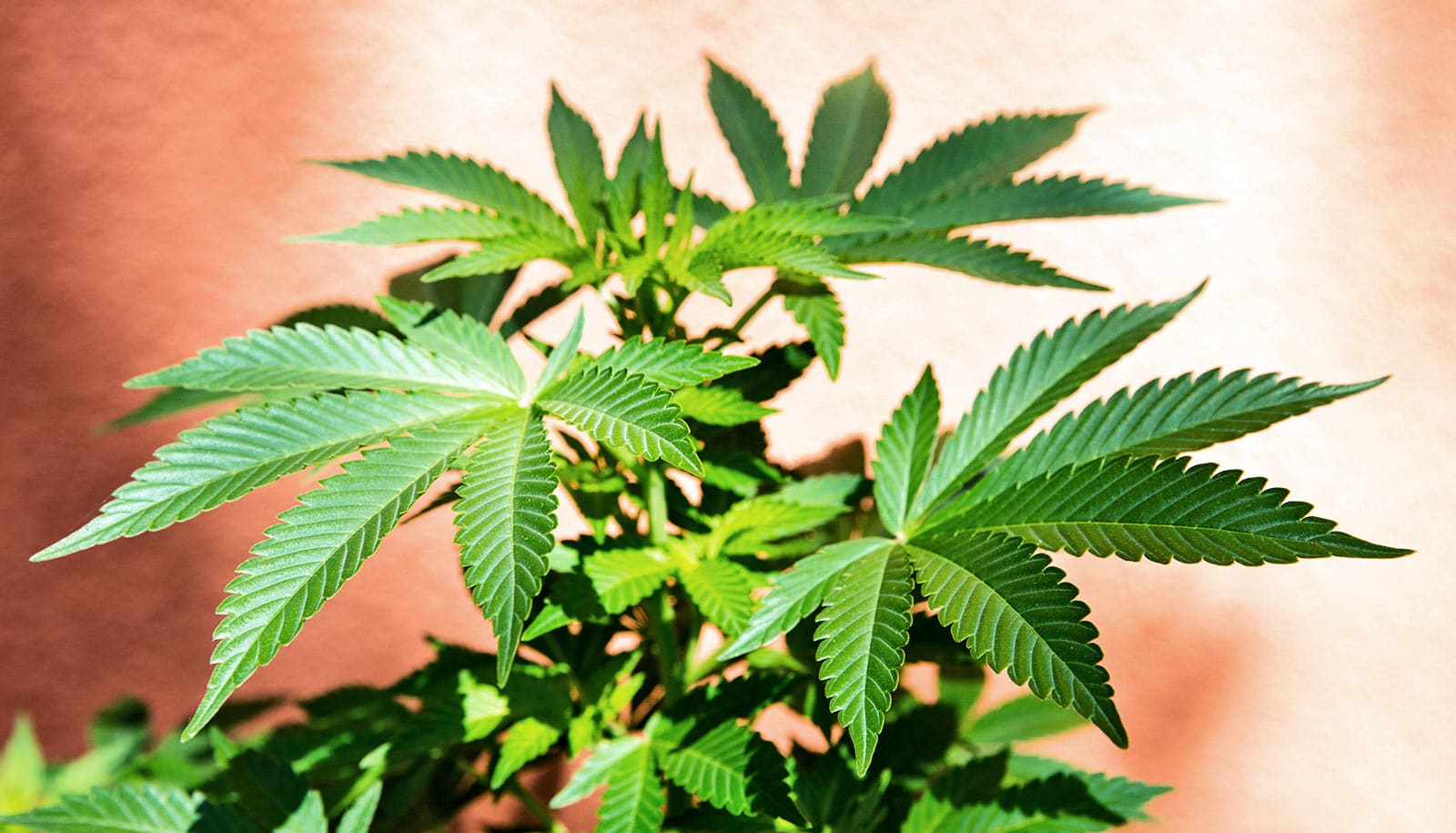 You are free to share this article under the Attribution 4.0 International license.

Some cannabinoid compounds may inhibit the growth of colon cancer cells, according to new research.

The researchers tested the effects of synthetic cannabinoid compounds on colon cancer cells in an experiment in test tubes. While the compounds most commonly associated with cannabisâ€”THC and CBDâ€”showed little to no effect, 10 other compounds were effective at inhibiting cancer cell growth.

â€śâ€¦eventually, we can explore the potential for using these compounds to develop drugs for treating cancer.â€ť

Kent Vrana, chair of the pharmacology department at the Penn State College of Medicine, says the study helped identify compounds that researchers could test further to understand their anti-cancer properties.

â€śNow that weâ€™ve identified the compounds that we think have this activity, we can take these compounds and start trying to alter them to make them more potent against cancer cells,â€ť Vrana says. â€śAnd then eventually, we can explore the potential for using these compounds to develop drugs for treating cancer.â€ť

Colorectal cancer is one of the most common cancers diagnosed in the United States, according to the National Cancer Institute, with an estimated 140,250 newly diagnosed cases and 50,630 deaths in 2018. While medical cannabis has largely been used in recent years for palliative care, the researchers say some previous studies suggested that certain cannabinoid compounds may have the potential to inhibit or prevent the growth of tumors.

â€śThere are many different ways cells can become cancerous,â€ť Vrana says. â€śEach of the seven cells we tested had a different cause or mutation that led to the cancer, even though they were all colon cells. We didnâ€™t want to test these compounds on just one mutation or pathway to cancer.â€ť

The researchers incubated the cancer cells in a lab for eight hours before treating them with the cannabinoid compounds for 48 hours. Any compounds that showed signs of reducing the viability of one kind of cancer cell was then used to treat all seven kinds of cells.

After further screening and analysis, the researchers identified 10 compounds that inhibited the growth of almost all seven types of colon cancer types they tested. But while the researchers were able to identify these compounds, Vrana says they are still unsure about how exactly the compounds worked to reduce the viability of the cancer cells.

â€śâ€¦if we block that signal thatâ€™s telling cancer cells to continue to divide, that could be a way to stop that cancer.â€ť

â€śThe 10 compounds we found to be effective fall into three classes, so theyâ€™re similar to each other but with small changes,â€ť Vrana says. â€śWe know how one of them works, which is by inhibiting the division of cells in general. We also found that the most potent and effective compounds donâ€™t seem to work through traditional marijuana receptors, although weâ€™re not sure of the exact mechanism yet.â€ť

Vrana says certain types of cells, like skin and colon cells, are more susceptible to cancers because they divide frequently.

â€śEvery time a cell divides, thereâ€™s the chance that it will mutate and keep dividing when it shouldnâ€™t, which is how cancers can start. So if we block that signal thatâ€™s telling cancer cells to continue to divide, that could be a way to stop that cancer.â€ť

Vrana says that because the other compounds did not seem to be working through traditional cannabinoid signaling pathways, future research will focus on better understanding how the compounds interact with cancer cells and whether researchers can make the compounds more potent and effective.

The research appears in Cannabis and Cannabinoid Research.

Additional researchers who contributed to the work came from Philadelphia College of Osteopathic Medicine and Penn State. The National Institutes of Health and the Elliot S. Vesell Endowment helped support this research.