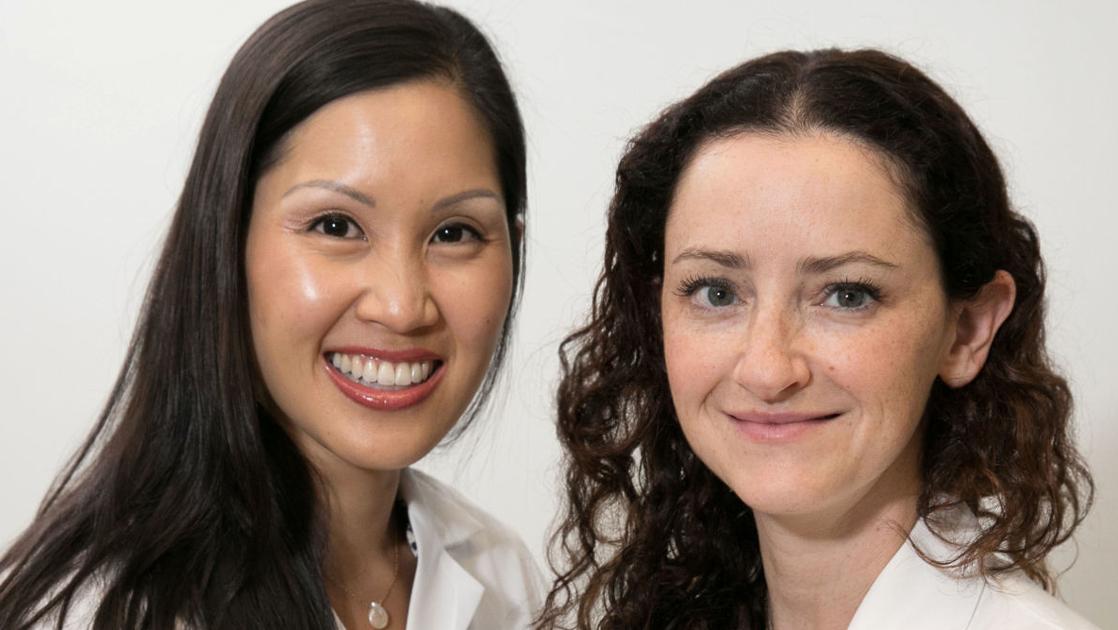 Dear Doctor: How are medical marijuana and CBD oil different from each other? Some states don’t allow sale of the former but do allow the latter. I ask because an over-the-counter CBD oil â€” which does not contain THC â€” stopped my microscopic colitis within two days.

Dear Reader: Marijuana, also known as cannabis, is a leafy plant that grows in many regions of the world. It’s best known for producing buds and leaves that contain THC, or tetrahydrocannabinol, the compound that gets you high when smoked or ingested. When people talk about medical marijuana, they’re referring to cannabis that, due to state laws, is legally for sale to individuals with a medical recommendation. At this time, medical marijuana is legal in 30 states and in Washington, D.C. At the federal level, however, cannabis is a controlled substance that is illegal.

When it comes to the cannabis plant, the THC that gets you high is just one of about 80 similar chemical compounds found within its resin. Known as cannabinoids, they produce a range of druglike effects within the body. One of those compounds is cannabidiol, or CBD. It is extracted from the buds and leaves of hemp and cannabis plants and, unlike THC, does not have psychoactive properties. It has been shown to be effective in treating certain forms of childhood epilepsy. There is also evidence that it can be helpful for people dealing with anxiety issues. CBD oil has also shown promise in recent studies looking into its effects in cancer treatment, Type 1 diabetes, sleep disorders, Parkinson’s disease and seizure disorders.

The challenge with CBD oil is that, since it is technically illegal, there is no federal oversight or regulation for its production. Although it is sold in a variety of forms and a range of concentrations, none of them have been approved by the Food and Drug Administration. At this time, 17 states have laws that address CBD sales and usage, but not all of them oversee production. According to a recent study published in the Journal of the American Medical Association, more than 60 percent of the CBD products available for sale online misstated their concentrations of cannabidiol. Some products contained less CBD than was stated on the label, while others contained more. Some CBD products turned out to contain significant amounts of THC, which means they would cause a user to get high.

For now, the CBD marketplace remains a bit like the Wild West. Many of the claims made by users remain unproven, and potential side effects or ill-effects of its use over time remain largely unknown. The good news is that cannabinoids have shown promise in a number of therapeutic uses and have become the subject of widespread scientific inquiry. Researchers are currently looking into their effect on glaucoma, various cancers including colon cancer, liver and brain function, neuropathic pain and intestinal inflammation, to name just a few. We’re at the very beginning of understanding the therapeutic potential of cannabis compounds. We think the future of it will prove fascinating.