Cannabinoid antibiotics could prove to be part of the solution to the threat of antibiotic resistance.

In recent decades, society has started to lose its battle against harmful bacteria. Not only are some types of bacteria becoming resistant to antibiotics, but researchers‚Äô efforts to develop new classes of antibiotics have all but ground to a halt.

A study published in the British Journal of Pharmacology in 2011 noted that more than 20 classes of antibiotics were marketed between 1940 and 1962, however just two new classes have emerged since then. This wasn‚Äôt always a problem with the development of existing antibiotics proving enough to stave off the threat. Now, antibiotic-resistant bacteria are worryingly common, with gram-negative bacteria a particular concern. 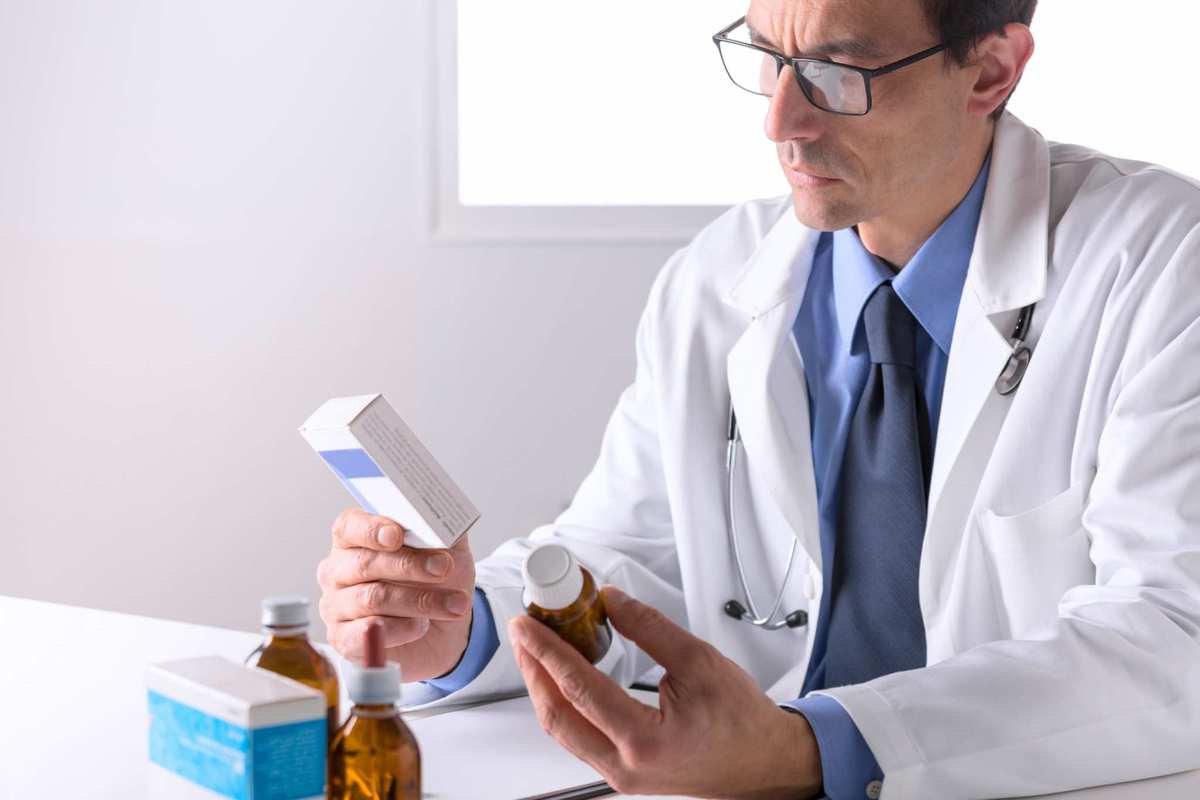 Though research is only in its preliminary stages, doctors and pharmacists could someday prescribe cannabinoid antibiotics to their patients.

However, it‚Äôs not all bad news. Preliminary research shows that one set of compounds could help manage the threat of bacteria, and even destroy superbugs such as methicillin-resistant Staphylococcus aureus (MRSA). Developed from hemp and cannabis, cannabinoid antibiotics could be in your future.

It‚Äôs possible that we could have prevented our antibiotic crisis if we‚Äôd used them appropriately. Doctors and patients misuse antibiotics up to 50 percent of the time, according to estimates from the Centers for Disease Control and Prevention. Doctors aren‚Äôt always to blame for careless overprescribing. Patients sometimes pressure their GPs for antibiotics and some even self-medicate and buy antibiotics online.

However, there are no long-term benefits to taking antibiotics unnecessarily ‚Äď even just as a precaution. Overprescribing and overuse just speeds up the rate that bacteria becomes resistant to antibiotics, which could lead to much more serious health issues, for the patient and the general public. The CDC estimates that every year there are more than 70,000 MRSA infections and 9,000 MRSA-related deaths in the US.

CANNABINOID ANTIBIOTICS TO THE RESCUE?

The antibiotic potential of cannabis, and therefore cannabinoids, was being studied as early as the 1950s, and the herb has a history of medical use dating back thousands of years to the times of ancient Egypt and ancient China. During the 1950s, cannabis sativa showed promising signs as an antiseptic, but with no individual components of the plant isolated at this stage, there was no way of telling which compounds were helping. It wasn‚Äôt until researchers began isolating cannabinoids in the 1960s that cannabis sativa really started to be understood.

Most antibiotics target DNA gyrase or fatty acid synthesis, but cannabinoids appear to go after neither. Since the endocannabinoid system remained an unknown until the 1990s, it‚Äôs not unusual for us to be in the dark about how cannabinoids interact with the body, although given how effective these compounds are as antibiotics, they likely function in a specific mechanism, according to Gibbons. 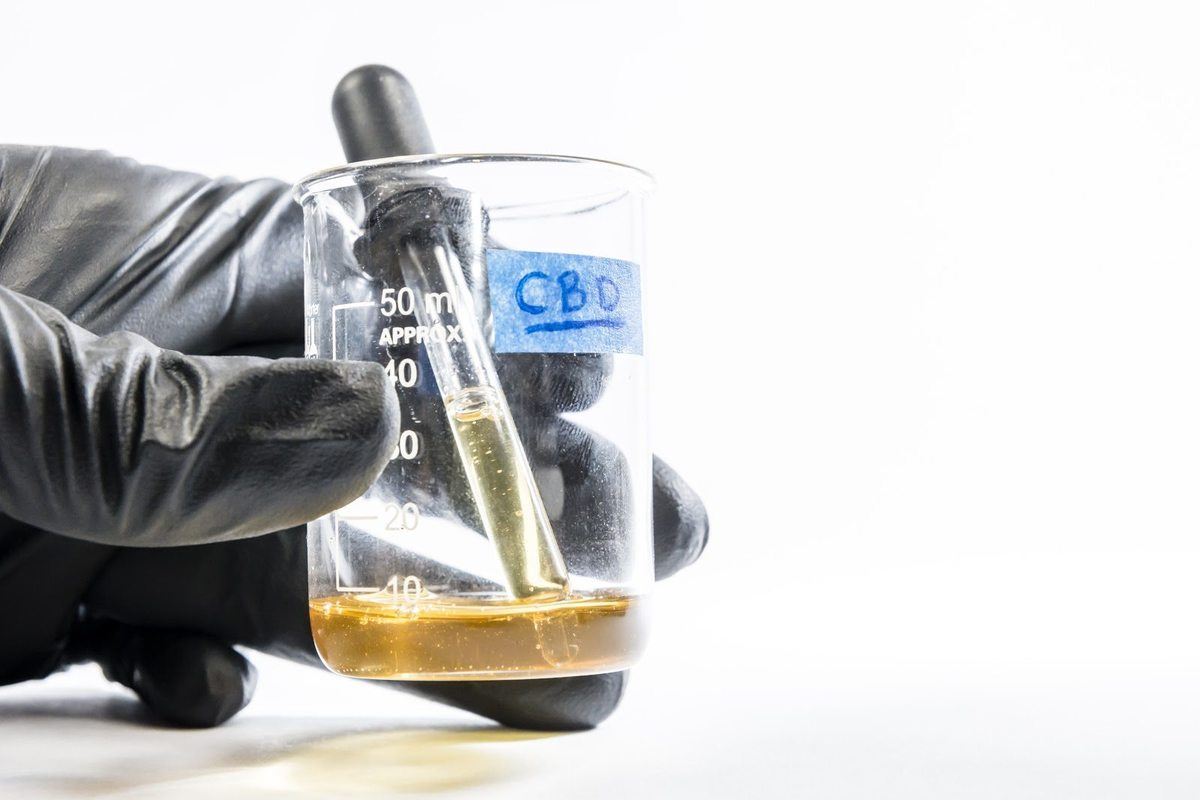 Some research suggests CBD could be used as an antibiotic in clinical settings. Cannabinoid antibiotics represent the cutting-edge of research.

Several non-psychoactive cannabinoids have displayed antibiotic properties, including cannabidiol (CBD) and cannabigerol (CBG). Psychoactive THC has been studied more extensively and appears to have some therapeutic effects that other cannabinoids haven‚Äôt yet shown.

CBD AS AN ANTIBIOTIC

Appendino and Gibbons found CBD to be effective against several types of MRSA. This included two strains that have been prevalent in British hospitals.

When CBD proved effective in treating these unusual strains, the researchers realized that cannabinoids might work differently from conventional antibiotics.

CBG, CBN and CBC AS ANTIBIOTICS

Appendino and Gibbons also noted CBG as a promising antibiotic in their 2008 paper. Cannabinol (CBN) and cannabichromene (CBC) also look to have potential. If scientists develop a cannabis-derived antibiotic, it‚Äôs likely to have greater success if it‚Äôs non-psychoactive.

With CBD, CBG, CBN and CBC all having antibiotic effects, development of an all-encompassing cannabinoid-based antibiotic may be possible. Scientists might derive these from whole-plant extracts of hemp.

THC AS AN ANTIBIOTIC

Despite being a psychoactive cannabinoid, you won‚Äôt get high if you apply THC to the skin. Therefore, it‚Äôs wide-ranging antibiotic prospects are likely to be of great interest to mainstream science.

Studies into the antibacterial effects of THC have been under way since at least the 1970s, with a paper in 1976 demonstrating that the cannabinoid was effective against both streptococcus and staphylococcus ‚Äď the latter is responsible for the notorious staph infection. In this study, THC proved most effective in concentrations of 1 to 5 micrograms per millileter. However, scientists found THC (and also CBD) were not as helpful against these gram-negative bacteria in blood, leading many to dismiss the antibiotic uses of THC. Other tests also found THC to be ineffective against various types of gram-negative bacteria. 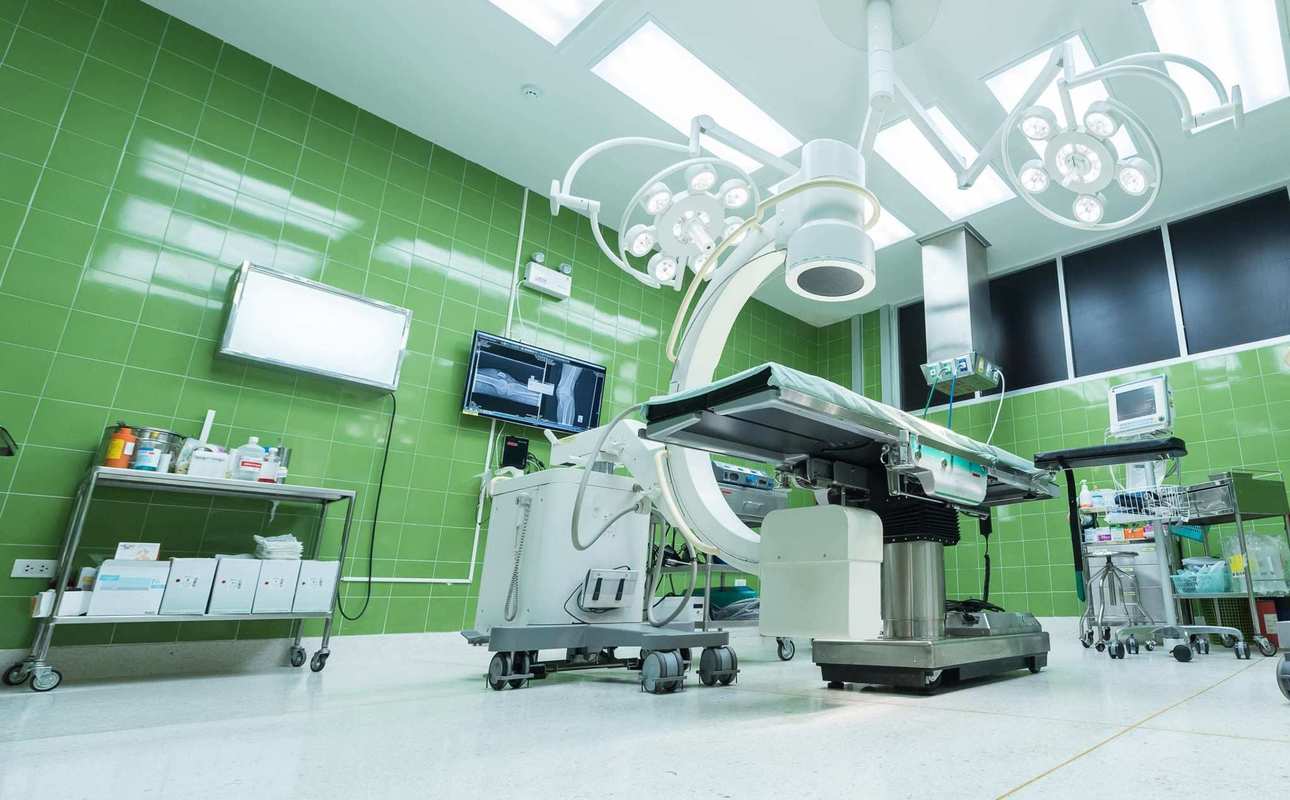 As antibiotic-resistant bacteria become danagerously commonplace, some researchers are turning to cannabinoid antibiotics made from cannabis and hemp.

More than anything, this revolutionary science is showing us what could be done with cannabis in the future if its properties are harnessed correctly. The emergence of CBD oil in recent times is another example of how cutting-edge science is broadening the plant‚Äôs appeal.

The research into cannabinoids as antibiotics is new and far from complete or confirmed. We are certainly not recommending using cannabis to self-medicate against antibiotic-resistant bacteria.

However, the early signs in this research are very intriguing. Cannabinoids seemingly bypass the mechanisms that other antibiotics use, and which bacteria have become wise to. If research continues in this vein, a doctor might someday prescribe cannabinoid antibiotics for you.