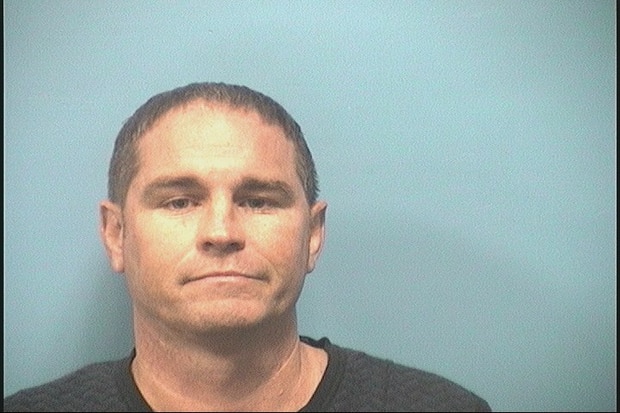 A Hoover man is behind bars after authorities said he was caught selling cannabidiol-infused birthday cake mix and pet treats, among other things, at his northern Shelby County store.

Harry Marion Autry, a 38-year-old Hoover man, was taken into custody Thursday by the Shelby County Drug Enforcement Task Force. Authorities said he is the owner of The CBD Store, which is part of a chain of stores that reportedly sell edibles, creams, lotions, pills, water-soluble hemp oil and pet products.

As investigators seized the inventory from within the store, Hammac said, multiple field tests were conducted on site, all of which returned positive test results for the presence of controlled substances.

According to arrest affidavits in the cases against Autry, authorities seized 71,120 grams of cannabidiol-infused products including: 120 grams of CBD-infused birthday cake mix; 86.5 grams of CBD vape oil and 54 grams of CBD K9 treats.