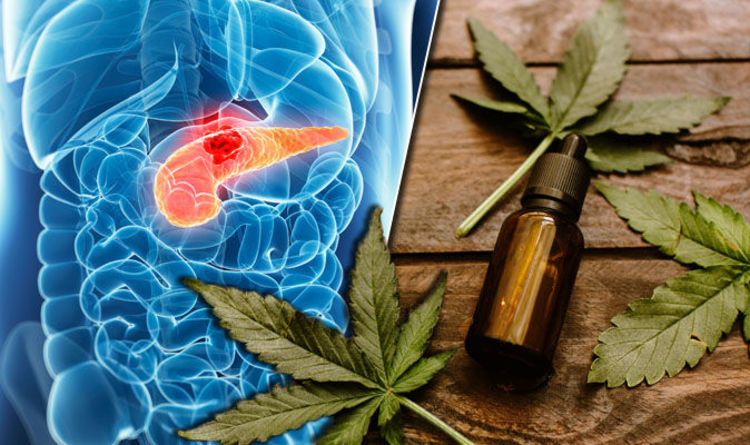 Pancreatic cancer is caused by the abnormal growth of cells in the pancreas.

About half of all cases are diagnosed in people over 75 years old.

The survival rate of pancreatic cancer hasnâ€™t changed much over the past 40 years, said scientists have Queen Mary University, London.

Only seven per cent of all patients survive for five years after their initial diagnosis.

But, a new treatment could help to treble the average survival rate for pancreatic cancer patients, a study has revealed.

The treatment uses the cannabinoid CBD – a non-pschyoactive compound from cannabis.

The scientists added CBD into a commonly used chemotherapy treatment, and tested the survival rate on mice.

CBD is completely legal, and could be added to current cancer treatments quickly and effectively.

The researchers are now moving to human trials to confirm the findings, they said.

â€śWe found that mice with pancreatic cancer survived nearly three times longer if a constituent of medicinal cannabis was added to their chemotherapy treatment.

â€śCannabidiol is already approved for use in clinics, which means we can quickly go on to test this in human clinical trials.

â€śIf we can reproduce these effects in humans, cannabidiol could be in use in cancer clinics almost immediately, compared to having to wait for authorities to approve a new drug.

â€śThe life expectancy for pancreatic cancer patients has barely changed in the last 40 years because there are very few, and mostly only palliative care, treatments available.

â€śGiven the five-year survival rate for people with pancreatic cancer is less than seven per cent, the discovery of new treatments and therapeutic strategies is urgently needed.â€ť

About 9,800 people are diagnosed with pancreatic cancer every year in the UK.

Itâ€™s a particularly aggressive form of cancer, and has one of the lowest survival rates.

Pancreatic cancer symptoms include unexpected weight loss, back pain, or yellowing of the skin.

Speak to a GP if youâ€™re worried about the signs and symptoms of pancreatic cancer.

« Ep. 29: CBD for Dogs, Plastic Pollution, and the History of Heredity The Coolest Weed Experiences Worth Traveling To Right Now »